Good afternoon! Begin your Sunday with five key overnight stories from around the world. In a clear signal to Beijing and its growing influence in the Indo-Pacific region, leaders of the Quad grouping said Saturday that they “recommit to promoting the free, open, rules-based order, rooted in international law and undaunted by coercion, to bolster security and prosperity in the Indo-Pacific and beyond”.

Prime Minister Narendra Modi, US President Joe Biden, Australian PM Scott Morrison and Japan’s outgoing PM Yoshihide Suga met for about two hours and pledged to ensure a “free and open” Indo-Pacific which is also “inclusive and resilient” at a time when China’s assertiveness is growing in the region. 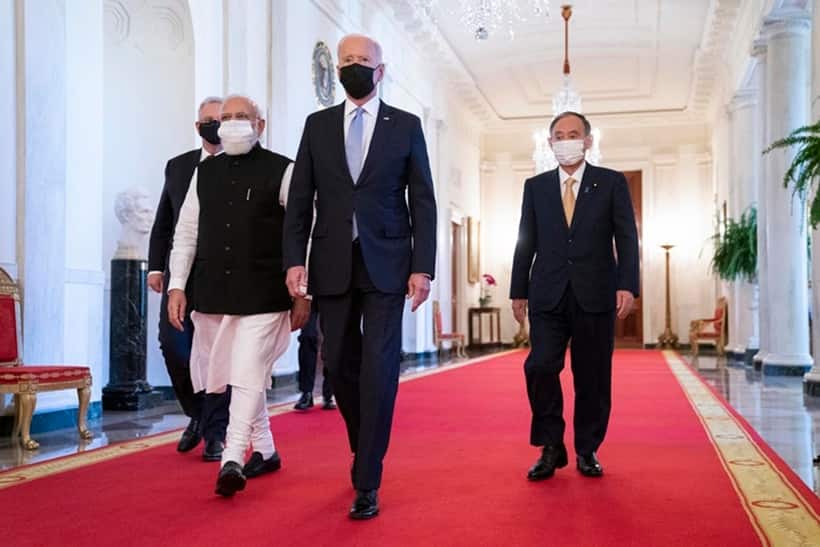 Other matters discussed: Afghanistan and the growing issue of human rights, assistance to Afghan nationals in need of safe havens, to deepen their cooperation in South Asia, ways to fight against terrorism, coordination to built better infrastructure in the region, vaccine supplies and trade among other things.

Germans will vote in a national election on Sunday that looks too close to call at the moment, with the centre-left Social Democrats (SPD) mounting a strong challenge to retiring Chancellor Angela Merkel’s conservatives. Merkel has been in power since 2005 but plans to step down after the election, making the vote an era-changing event to set the future course of Europe’s largest economy.

In this year’s elections, more than 60 million Germans over the age of 18 are eligible to vote. Voting will come to an end at 16:00 GMT on Sunday, thereby giving some indication of results.

3.At least 3 killed, 50 injured as train derails in US

At least three people were killed and 50 others injured on Saturday after an Amtrak train derailed in north-central Montana, the New York Times reported. 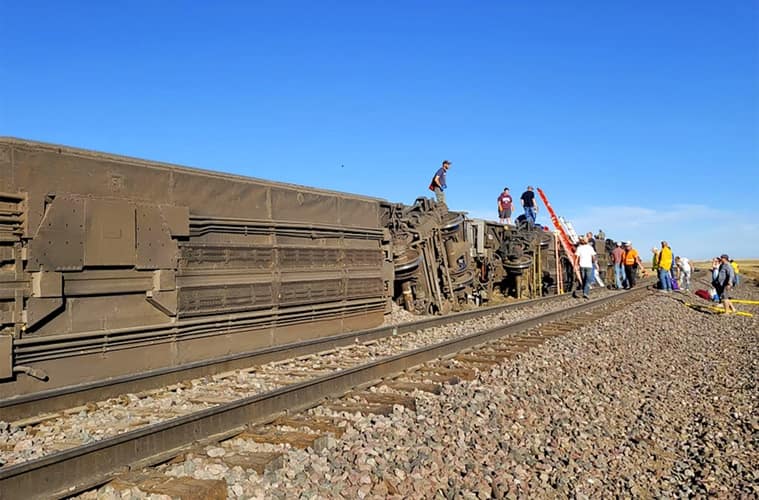 As of now, people trapped aboard soon after the derailment have all been taken off the train, said the official of the Liberty County Sheriff’s Office, who spoke on condition of anonymity. The cause of the incident was not immediately clear.The Empire Builder train had about 147 passengers and 13 crew aboard when five cars derailed near Joplin, Amtrak said. 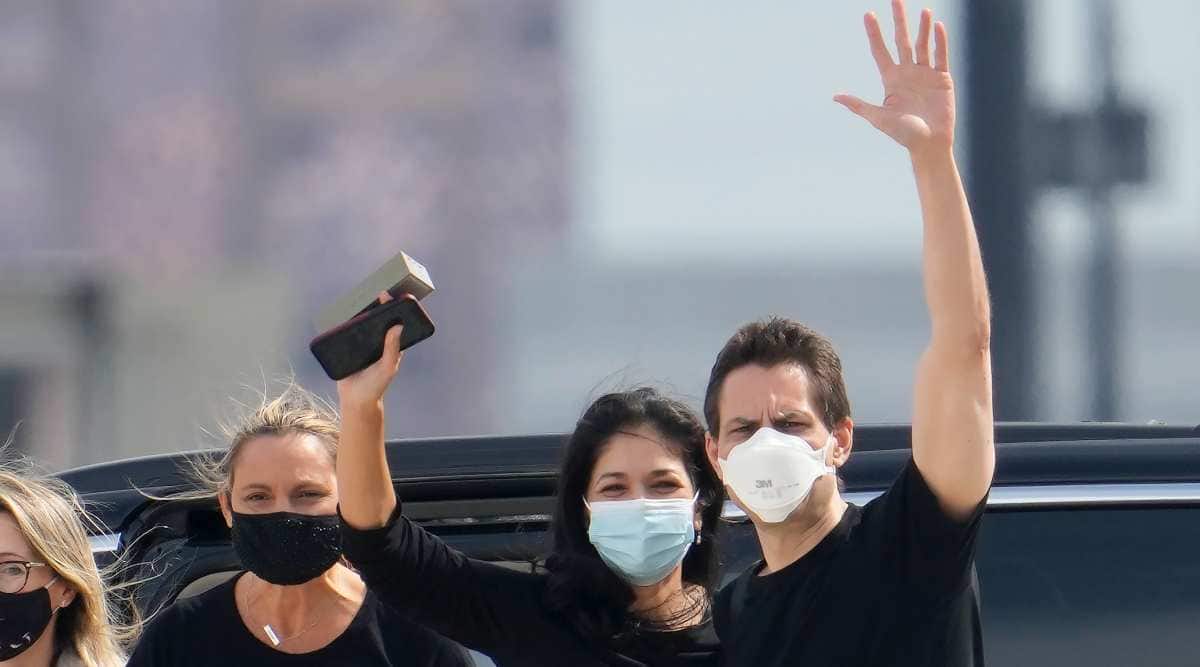 China, the US and Canada completed a high-stakes prisoner swap with joyous homecomings for two Canadians held by China and for an executive of Chinese global communications giant Huawei Technologies charged with fraud, potentially bringing closure to a 3-year feud that embroiled the three countries.

Canadian Prime Minister Justin Trudeau hugged diplomat Michael Kovrig and entrepreneur Michael Spavor on the tarmac after they landed in Calgary, Alberta early Saturday. The men were detained in China in Dec. 2018, shortly after Canada arrested Meng Wanzhou, Huawei Technologies’ chief financial officer and the daughter of the company’s founder, on a US extradition request.

A former Rwandan army colonel who is accused of masterminding the slaughter of 800,000 people during the 1994 genocide has died in prison in Mali, Malian officials told Reuters on Saturday. 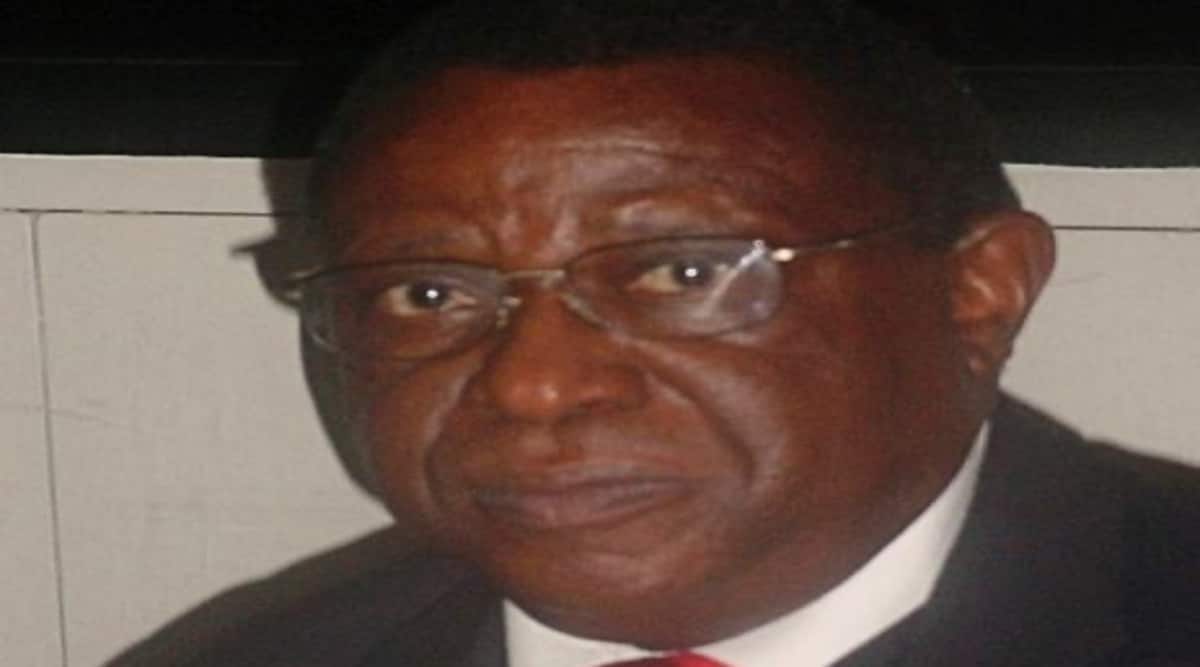 Theoneste Bagosora was currently serving a 35-year sentence after being found guilty of crimes against humanity by the then International Criminal Tribunal for Rwanda (ICTR). His sentence had been reduced from life in prison.

“He was over 80 years old, he was seriously ill, with heart troubles. He was hospitalised several times and had three surgeries. He died today in a clinic,” a source in Mali’s prison administration who sought anonymity told Reuters.