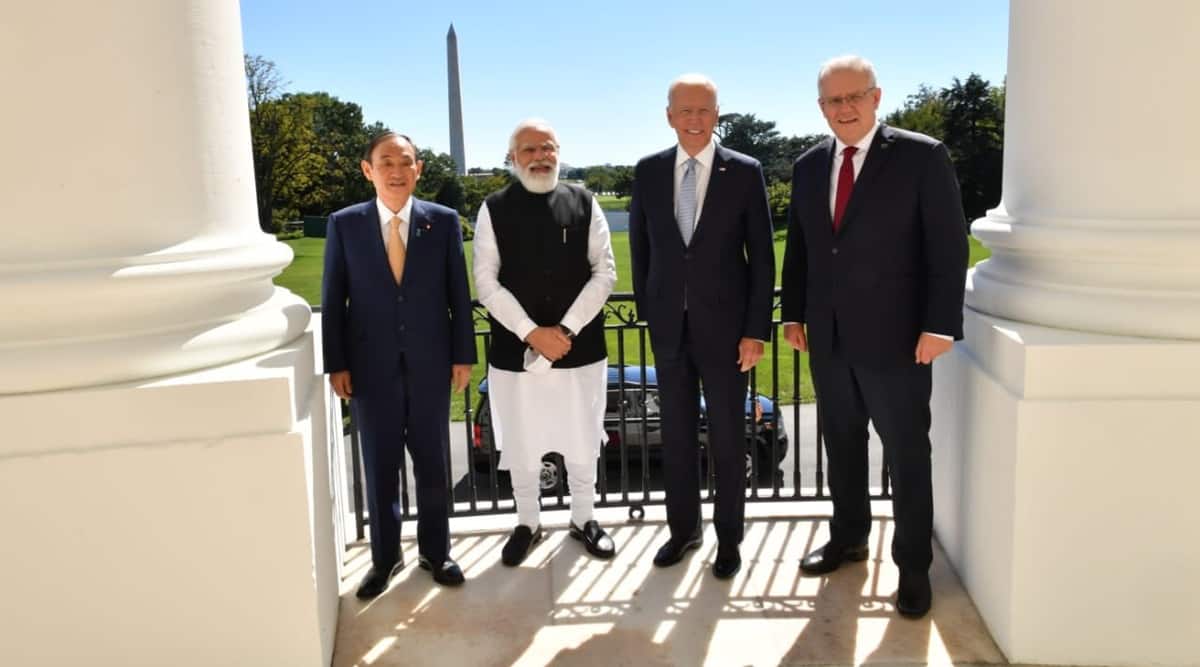 ‘Here is a round-up of the top developments around the world today.

The leaders of the Quad — United States, Japan, India and Australia — met for a two hour meeting at the White House on Friday. The countries vowed to pursue a free and open Indo-Pacific region “undaunted by coercion” at their first in-person summit, which presented a united front amid shared concerns about China. The meeting will be closely watched in Beijing.

2.US border camp cleared of Haitians, thousands more on the move 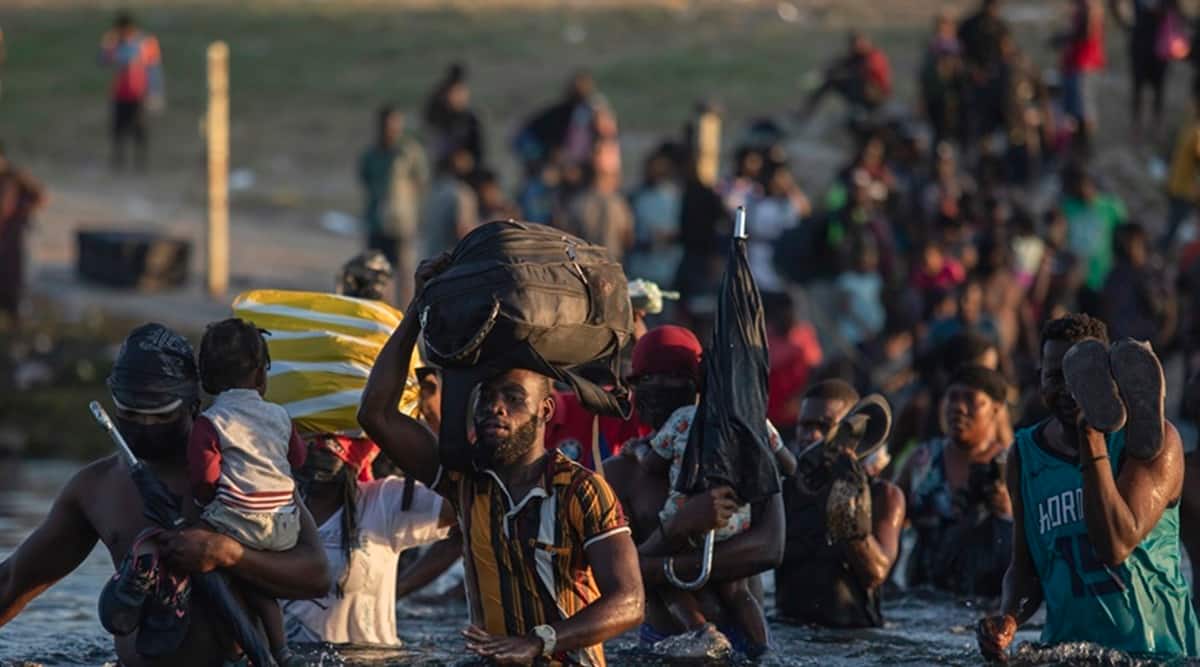 The United States have cleared of an impromptu border camp that housed thousands of Haitian migrants on Friday. For now, most migrants have remained in the states where they will follow up on their immigration in courts while others were expelled on deportation flights or returned to Mexico.

Witness told Reuters that the jumble of makeshift tents and shelters disappeared from Del Rio in Texas with workers removing the last debris along the Mexico border. US Department of Homeland Security Secretary Alejandro
Mayorkas said nearly 30,000 migrants had been encountered in Del Rio in the past two weeks and that by morning there were none left in the camp beneath its international bridge.

3.Imran Khan paints Pakistan as victim of US’ ungratefulness

In his address to the United Nations General Assembly, Pakistan Prime Minister Imran Khan has sought to cast his country as the victim of American ungratefulness and an international double standard. Khan touched upon a range of topics including climate change, global islamophobia and the “the plunder of the developing world by their corrupt elites.” Huawei Chief Financial Officer Meng Wanzhou flew home to China on Friday after reaching an agreement
with U.S. prosecutors to end the bank fraud case against her, relieving a point of tension between China and the United States.

Within hours of the news of the deal, two Canadians who were arrested shortly after Meng was taken into custody in December 2018 were released from Chinese jails and were on their way back to Canada. This comes even though Beijing had denied that their arrests were linked. It’s almost certain that Afghanistan’s Taliban rulers won’t get to speak at this year’s UN General Assembly meeting of world leaders. The Taliban challenged the credentials of the ambassador from Afghanistan’s former government, which they ousted on August 15, and asked to represent the country at the assembly’s high-level General Debate. It began Tuesday and ends Monday, with Afghanistan’s representative as the final speaker.