Indirect US-Iranian talks on saving the 2015 Iran nuclear deal broke off until next week as European officials voiced dismay on Friday at sweeping demands by Iran’s new, hardline government.

The seventh round of talks in Vienna is the first with delegates sent by Iran’s anti-Western President Ebrahim Raisi on how to resuscitate the agreement under which Iran limited its nuclear program in return for relief from economic sanctions.

“Iran right now does not seem to be serious about doing what’s necessary to return to compliance, which is why we ended this round of talks in Vienna,” U.S. Secretary of State Antony Blinken told the Reuters Next Conference.” Eminent Indian-American mathematician Nikhil Srivastava, who teaches at the University of California, Berkeley, has been jointly selected for the inaugural Ciprian Foias Prize in Operator Theory by American Mathematical Society (AMS). The Ciprian Foias Prize is the third major prize won by Srivastava, who earlier jointly won the George Polya Prize in 2014, and the Held prize in 2021.

The award recognises the highly original work that introduced and developed methods for understanding the characteristic polynomial of matrices, namely the iterative sparsification method (also in collaboration with Batson) and the method of interlacing polynomials, a media release said.

A Supreme Court Judge in Brazil has ordered that President Jair Bolsonaro be investigated for comments linking COVID-19 vaccines to AIDS, an assertion rejected by doctors and scientists. Justice Alexandre de Moraes instructed the country’s top prosecutor, Augusto Aras, to look into the accusation raised by a pandemic inquiry conducted by Brazil’s Senate. This comes after Bolsonaro on October 24 said that official reports from the UK government suggest that fully vaccinated people … are developing acquired immunodeficiency syndrome much faster than anticipated. Facebook and Instagram took down that video days later, saying it violates their rules. The Brazilian president remains unvaccinated and has frequently pushed against coronavirus vaccines in his country. 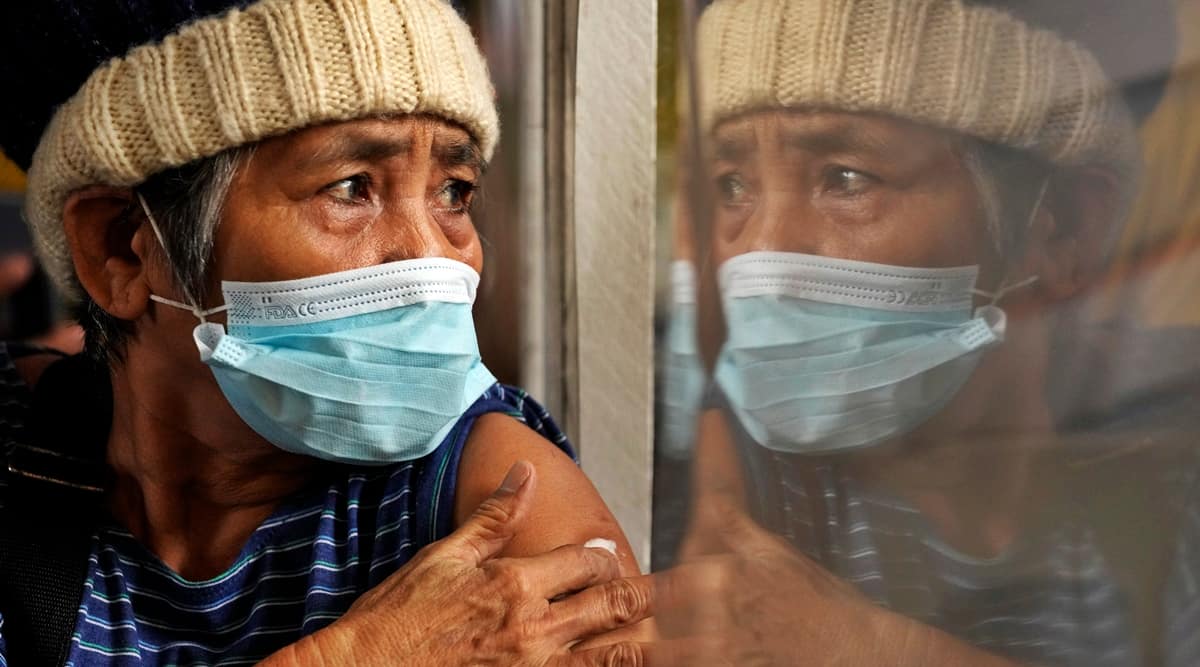 There is currently no evidence to suggest that symptoms associated with the Omicron variant of COVID-19 are different or more severe than those of other variants, or that current vaccines and therapeutics would be ineffective against the new variant, according to a news report citing Singapore’s Ministry of Health (MOH).Should the Omicron variant be more transmissible than Delta and become the globally dominant variant over time, it is a matter of time before it establishes itself in Singapore,” the MOH said on Friday.

More data and further studies on Omicron are needed, the MOH said adding that it is expecting to see more such cases being reported globally in the coming weeks.

Militants killed at least 31 people in central Mali on Friday when they fired upon a bus ferrying people to a local market, local authorities said. This is the latest deadly attack in a region that is racked by violent insurgency.  The bus was attacked by unidentified gunmen as it traveled
its twice-weekly route from the village of Songho to a market in Bandiagara, 10 kilometres (6 miles) away, said Moulaye Guindo, mayor of the nearby town of Bankass.

“Armed men … shot at the vehicle, slashed the tires, and shot at the people,” Guindo said.He and another local official, who spoke to Reuters on condition of anonymity, said at least 31 were confirmed dead with many more wounded or missing.