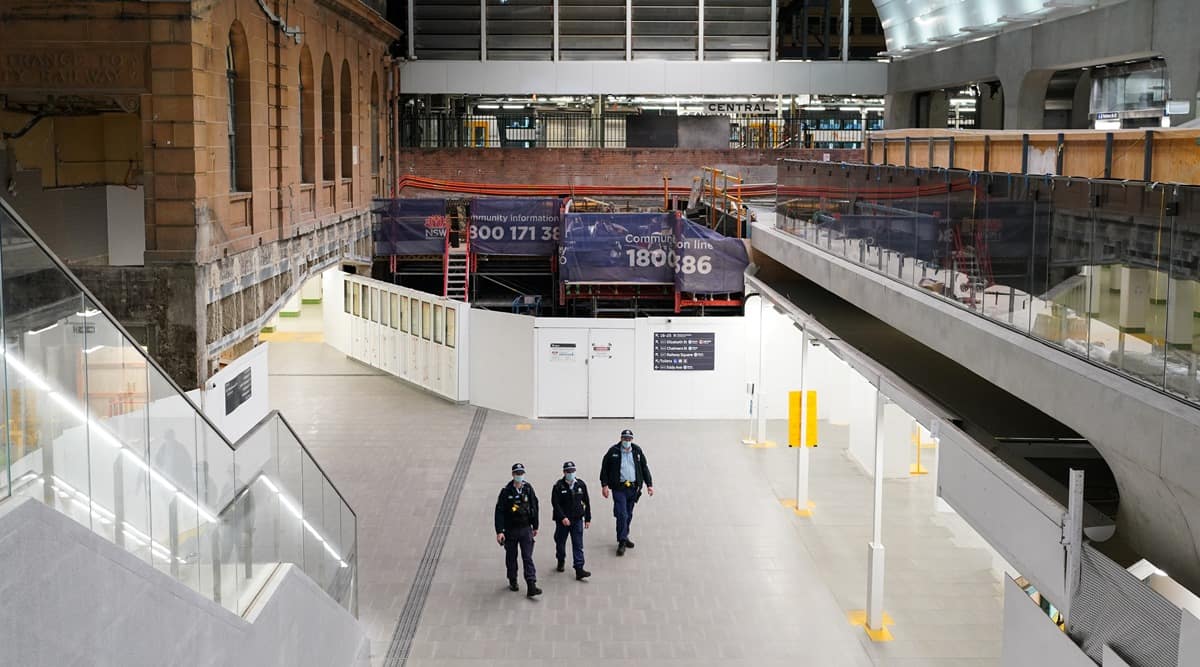 The United States on Sunday said that the first face-to-face meeting between senior US and Taliban officials since the hardline group retook power in Afghanistan were “candid and professional.” In the meeting, the US side reiterated that the Taliban would be judged on their actions, not just their words, Reuters reported.

The things in focus: State Department spokesman Ned Price said the meet focused on security and terrorism concerns and safe passage for U.S. citizens, other foreign nationals and Afghans, as well as on human rights, including the meaningful participation of women and girls in all aspects of Afghan society. 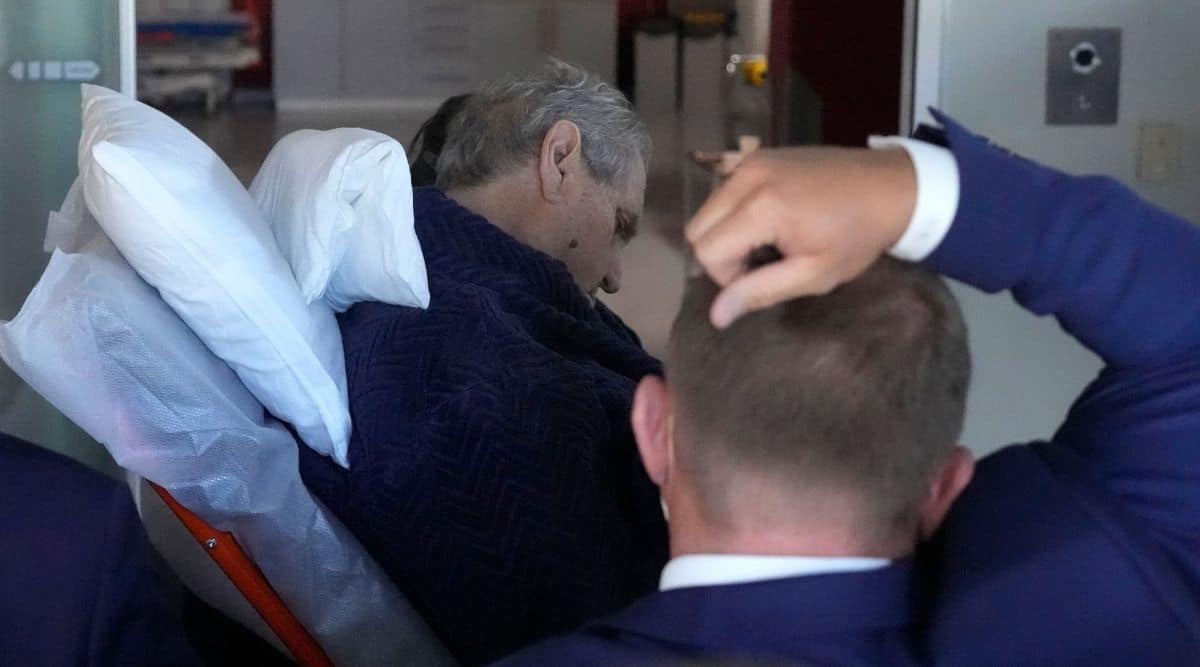 Czech President Milos Zeman was rushed to the hospital Sunday, a day after the country held a parliamentary election in which populist Prime Minister Andrej Babis’ party surprisingly came in second.

“The reason for his hospitalization are the complications that accompany the chronic disease for which we treat him here,” said Dr. Miroslav Zavoral, the director of the clinic. He declined to elaborate.

Zeman had a key role in establishing a new government. The Czech presidency is largely ceremonial but the president chooses which political leader can try to form the next government.

Sydney’s cafes, gyms and restaurants welcomed back fully vaccinated customers on Monday after nearly four months of lockdown, as Australia aims to begin living with the virus and gradually reopen the country. 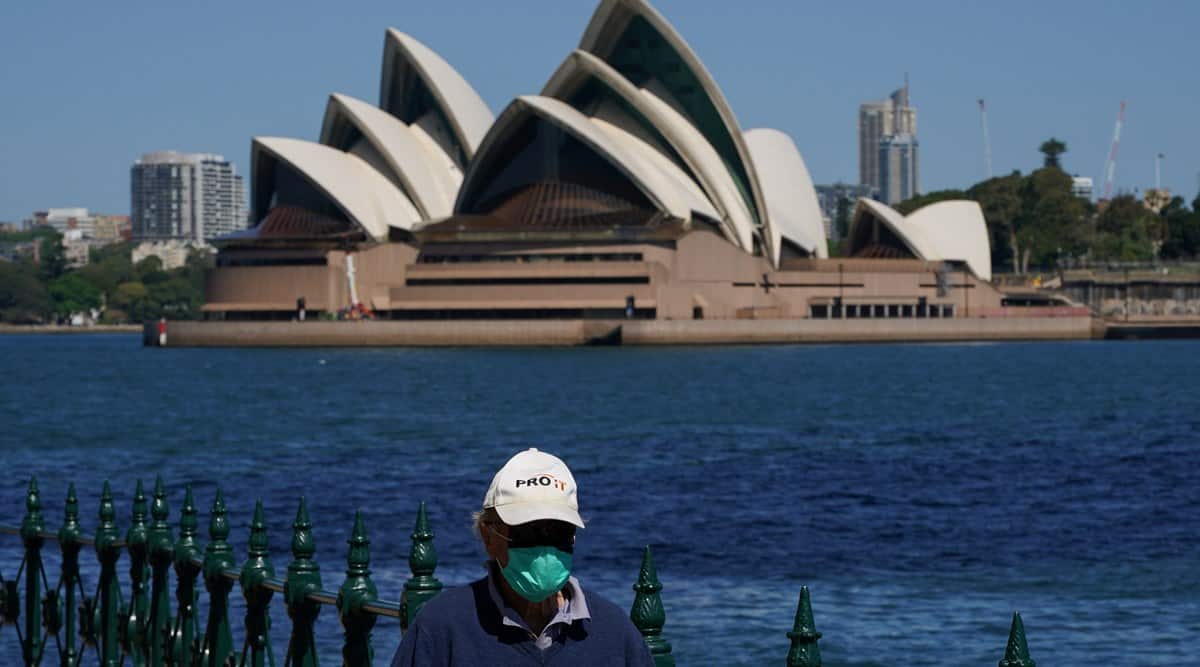 Some pubs in Sydney opened at midnight and friends and families huddled together for a midnight beer, television footage and social media images showed.

“I see it as a day of freedom, it’s a freedom day,” New South Wales (NSW) state Premier Dominic Perrottet told reporters in Sydney, the state capital. Perrottet also warned that infections would rise after reopening, and virus-free states such as Western Australia and Queensland are watching what living with COVID-19 is going to look like amid concerns health systems could be overwhelmed. 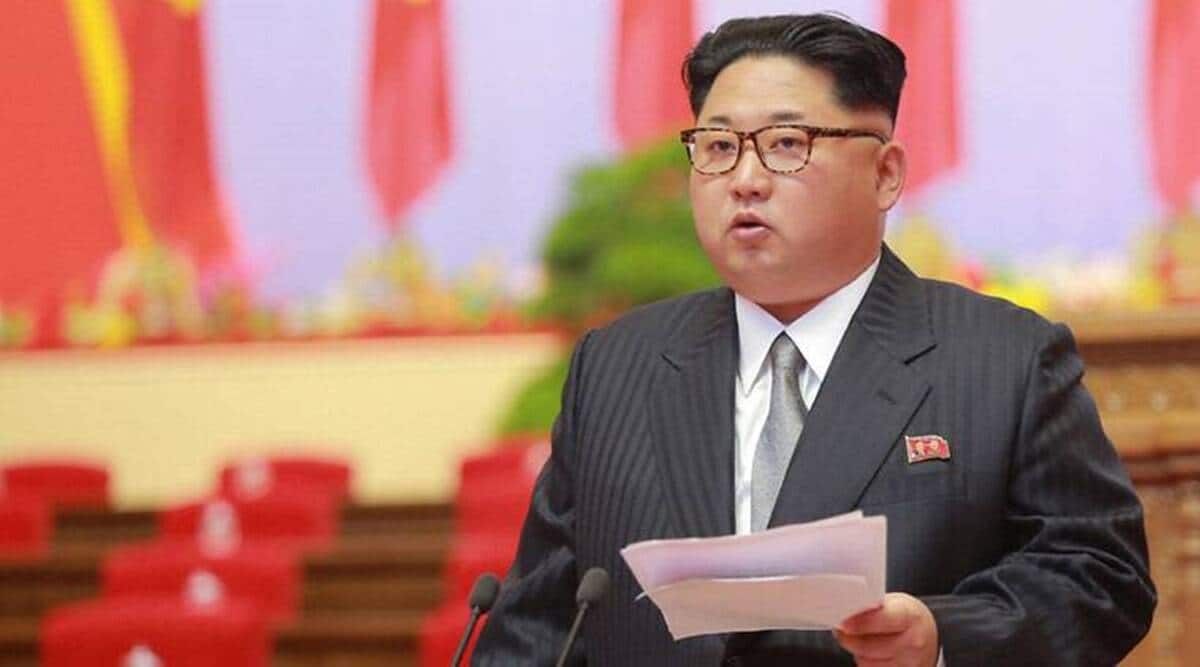 North Korean leader Kim Jong Un urged officials to focus on improving citizens’ lives in the face of a “grim” economic situation, state media reported on Monday. This comes as he marked the anniversary of the country’s ruling party.

To celebrate the 76th anniversary of the founding of the Workers’ Party of Korea on Sunday, Kim made a speech to a gathering of officials, the KCNA news agency said.

Art performances, galas, and a fireworks show were held in Pyongyang, but no large military parade, which are sometimes held on such occasions, was reported.North Korea’s economy has been battered by years of sanctions over its nuclear and weapons programmes, and heavy rains and floods have also taken a toll. 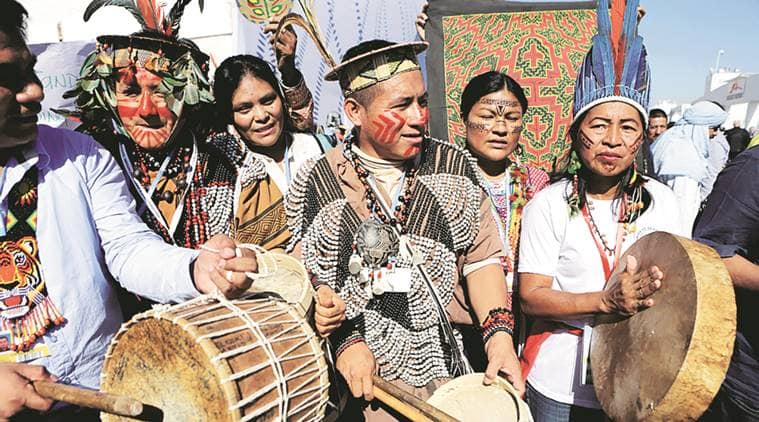 Indigenous peoples in the Amazon rainforest have a clear message for decision-makers ahead of two global environment conferences: respect our land and human rights to slow climate change and protect biodiversity.

About 195 countries are expected to finalise a new pact to safeguard the planet’s plants, animals and ecosystems at the two-part COP15 UN summit, which starts on Monday. The conference will be held virtually and conclude in May 2022 in Kunming, China.