In 2016, Judge had allowed John Hinckley to move out of a Washington psychiatric hospital, where he had lived for three decades, but imposed restrictions on his travel and internet usage. A US judge on Monday said he would grant “unconditional release” to John Hinckley, who wounded former US President Ronald Reagan and three other people in a 1981 assassination attempt.

“I am going to, after all these years, grant unconditional release to Mr Hinckley,” USDistrict Judge Paul Friedman said during a court hearing in the District of Columbia.

In 2016, Friedman allowed Hinckley to move out of a Washington psychiatric hospital, where he had lived for three decades, but imposed restrictions on his travel and internet usage. 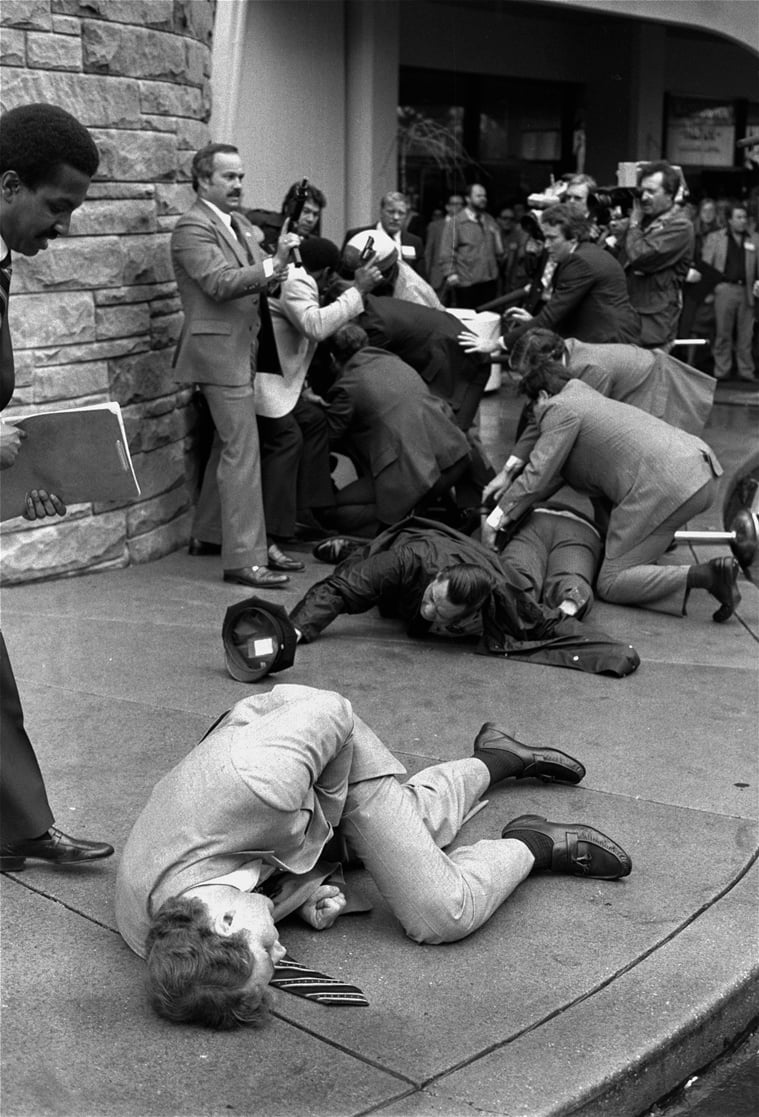 Friedman said during Monday’s hearing that he planned to lift those remaining restrictions. Hinckley’s mental health problems are “in remission” and that he no longer poses a danger, Friedman said.

Friedman said he would issue a written order later this week memorializing his decision.

A federal prosecutor, Kacie Weston, said during the court hearing that the USJustice Department agreed Hinckley should be given unconditional release. But Weston argued the restrictions should not be formally lifted until June 2022 so that prosecutors can continue to monitor Hinckley as he transitions to living on his own following the death of his mother.

Reagan suffered a punctured lung in the assassination attempt but recovered quickly.

Hinckley was found not guilty by reason of insanity at a 1982 jury trial. That verdict prompted Congress and some US states to adopt laws limiting the use of the insanity defense.

The shooting helped launch the modern gun control movement as Brady, who was left permanently disabled, and his wife, Sarah, founded what is now known as the Brady Campaign to Prevent Gun Violence.