The White House has not yet said whether the Democratic president intends to sign it into law. 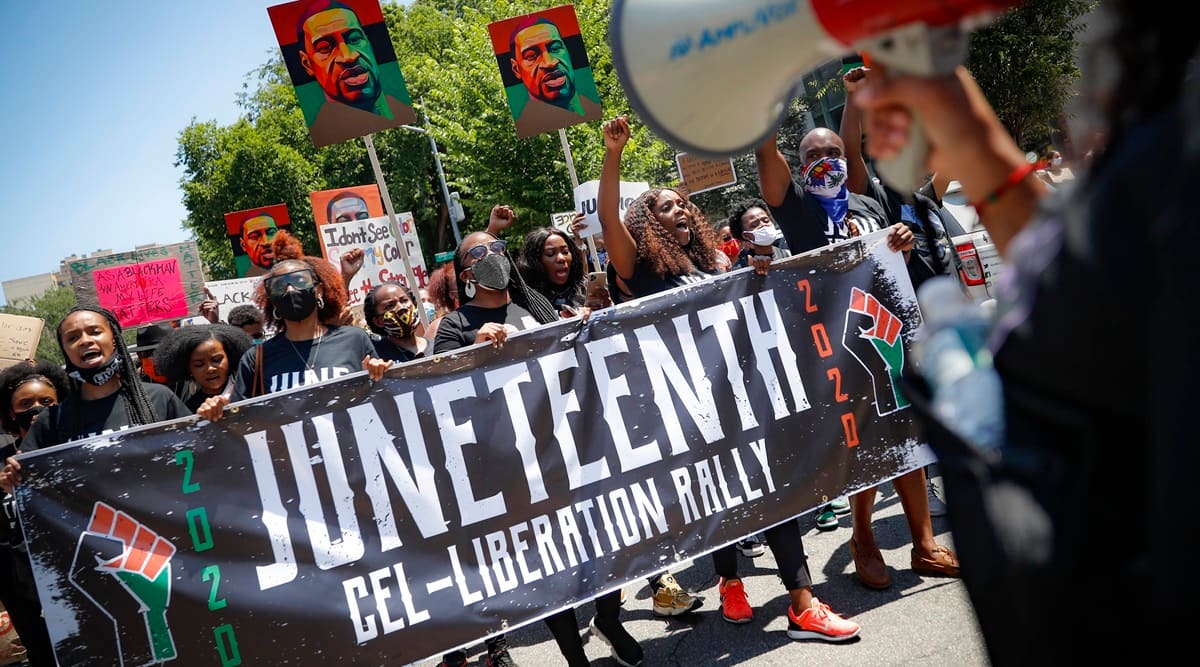 The US House of Representatives on Wednesday overwhelmingly passed and sent to President Joe Biden a bill making June 19, or “Juneteenth,” a federal holiday commemorating the end of legal enslavement of Black Americans. The White House has not yet said whether the Democratic president intends to sign it into law.

The holiday marks the day in 1865 when a Union general informed a group of enslaved people in Texas that they had been made free two years earlier by President Abraham Lincoln’s Emancipation Proclamation during the Civil War.

During House floor debate, Representative Sheila Jackson Lee, a Texas Democrat, appeared beside a well-known black-and-white photograph showing a man’s back scarred from whippings during slavery. She said she had introduced legislation in the House to make Juneteenth a federal holiday “to commemorate the end of chattel slavery, America’s original sin, and to bring about celebration.”

The House approved the bill on a vote of 415-14. The Senate unanimously passed the bill on Tuesday. Its success comes a year after the United States was rocked by protests against racism and policing following the murder of the African-American man George Floyd by a Minneapolis police officer.

Republican Representative Guy Reschenthaler touted the role his northern home state of Pennsylvania played in the Civil War and said, “Designating June 19 as a national holiday would increase awareness of … Juneteenth. It would celebrate Black history and culture. It would recognize the Americans who fought and died to end slavery.”

Texas officially declared Juneteenth a state holiday in 1980 and since then the holiday has been officially recognized in most US states.