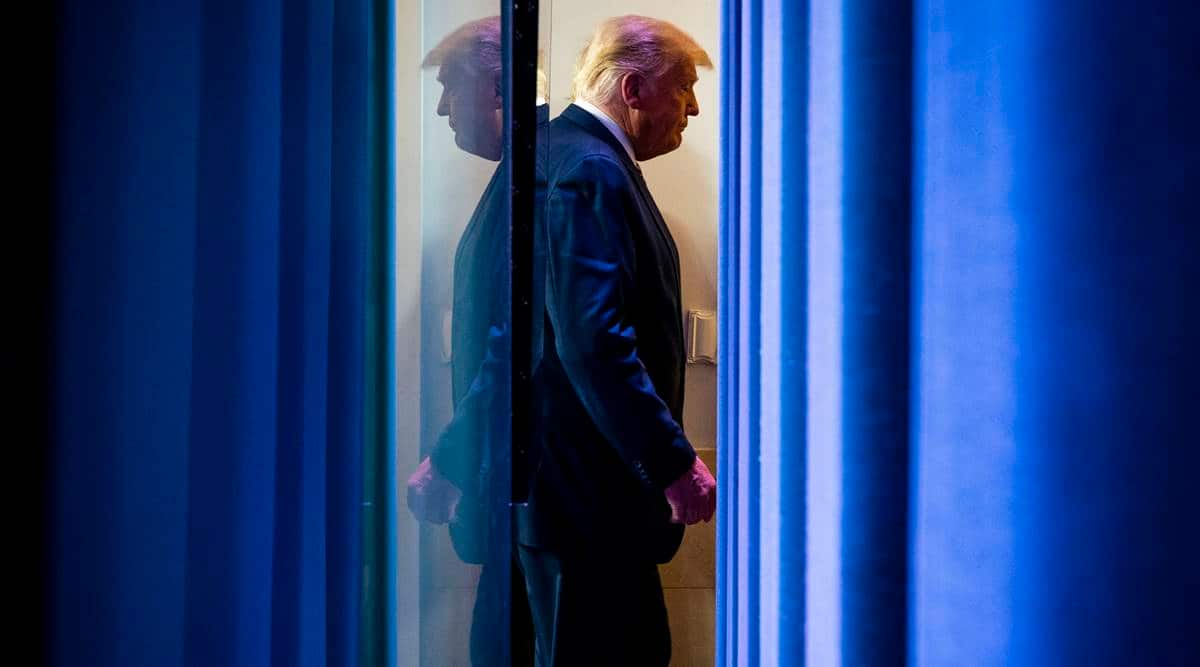 President Donald Trump’s campaign wired the Wisconsin Elections Commission $3 million ahead of a pending deadline for an official request for a recount in a key swing state that helped give President-elect Joe Biden a victory.

The campaign said in a statement Wednesday that it will ask for a partial recount, focusing on two heavily Democratic counties including the cities of Milwaukee and Madison.

“No petition has been received yet, but the Trump campaign has told WEC staff one will be filed today,” the commission said in a Twitter post. The commission had previously said a statewide recount would cost an estimated $7.9 million.

History suggests little likelihood of Trump being able to overturn the result. Biden’s unofficial margin of 20,565 votes — according to the AP — is much larger than the shifts in votes seen in statewide recounts in 2016 and 2011, which each changed the margin of victory by fewer than 1,000 votes.

Any Wisconsin recount would need to be completed by Dec. 1, by when the commission must certify the election results.

The estimate of the cost of a full statewide recount in the Midwest state was well above that of the presidential recount in 2016 — driven up by the logistics of local officials conducting the operation amid a spike in the coronavirus.