"This must take place before the Withdrawal Agreement can be ratified," May told reporters. 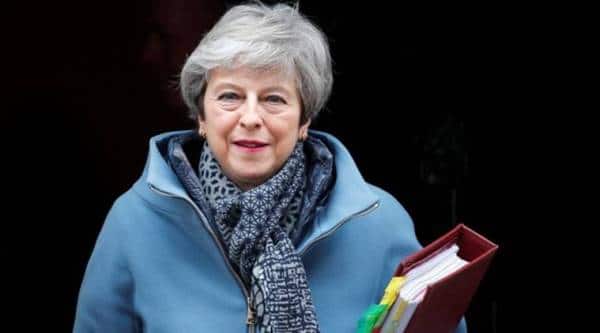 British Prime Minister Theresa May said her government will include in her Withdrawal Agreement Bill a requirement for Members of Parliament (MPs) to vote on whether to hold another Brexit referendum.

“I recognise the genuine and sincere strength of feeling across the House on this important issue,” May said. “The government will therefore include in the Withdrawal Agreement Bill at introduction a requirement to vote on whether to hold a second referendum.

She added: “So to those MPs who want a second referendum to confirm the deal – you need a deal and therefore Withdrawal Agreement Bill to make it happen. So let (the bill) have its Second Reading and then make your case to Parliament.” (Reporting by William James; editing by Guy Faulconbridge)