About 5,400 people who have been identified as close contacts to those in the infected group have been placed in quarantine. 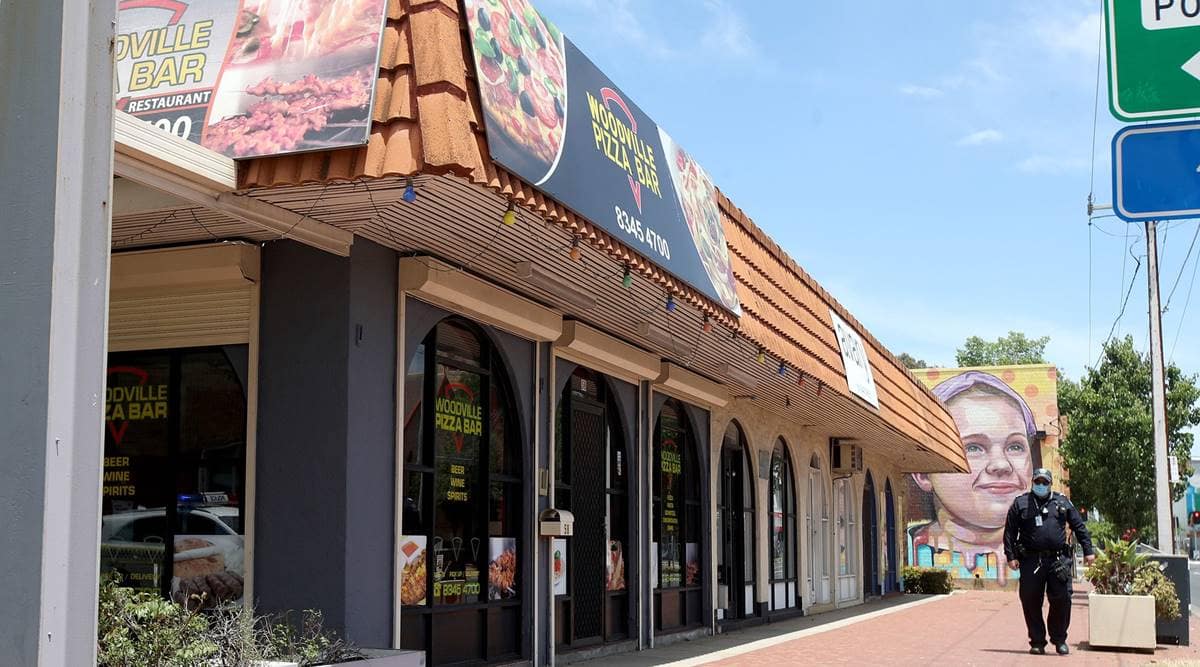 South Australia has contained a coronavirus cluster and will ease its strict lockdown restrictions on Saturday at midnight, the state premier said.

“We’re not out of the woods yet,” South Australia Premier Steven Marshall told reporters Saturday in Adelaide. “The expert health advice we have received is that we are still managing a very dangerous cluster.”

At least 26 cases have been linked to the cluster, with one new infection detected in the past 24 hours after 19,000 tests were conducted. About 5,400 people who have been identified as close contacts to those in the infected group have been placed in quarantine.

The state was plunged into one of the strictest lockdowns in the world Thursday after contact tracers said a man became had become infected after buying a takeaway pizza. They said they later established that the infected person had misled them and was an employee at the restaurant, where he had been in close contact with another infected worker during several shifts.

Police Commissioner Grant Stevens said Saturday the infected pizza-shop worker, who has been quarantined, is a 36-year-old Spanish man in Australia on a student visa. Detectives were investigating circumstances involving the shop, he said.

The cluster, and a more severe outbreak in neighboring Victoria state that triggered a three-month lockdown in Melbourne, show ongoing vigilance is required to control the virus — even in a nation that has been spared the scale of infections and deaths experienced in Europe and the U.S.

South Australia’s lockdown began Thursday and was originally scheduled to run for six days. A ban on outdoor exercise and dog-walking was lifted Friday after the circumstances around the pizza-shop worker were revealed.

The state of 1.7 million people, spread out over a land mass five times the size of the U.K., had largely eradicated community transmission of the virus after a nationwide lockdown earlier this year. The outbreak began after a cleaner at a hotel used to isolate returned overseas travelers was exposed to the virus.