Gamaleya’s emergency use application is the third the Philippine Food and Drug Administration (FDA) has received after Pfizer and AstraZeneca both made similar applications. 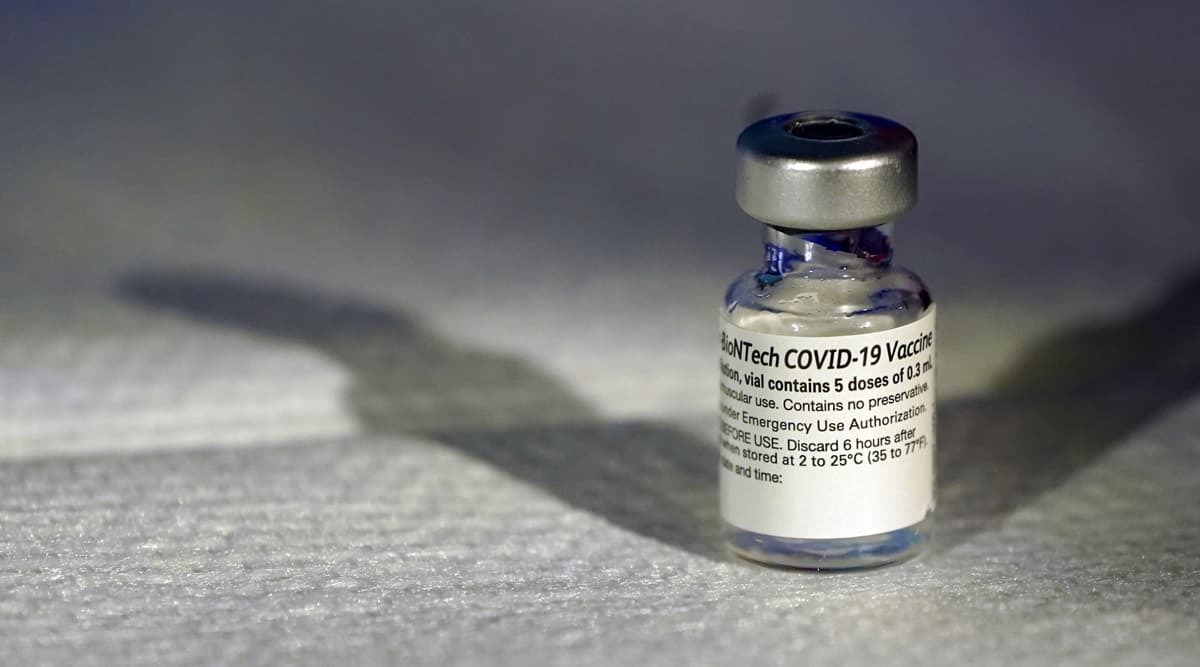 Russia’s Gamaleya Research Institute has applied to the Philippine health regulator for emergency use authorisation of its COVID-19 vaccine but needs to file further documentation, the regulator said late Friday.

Gamaleya’s emergency use application is the third the Philippine Food and Drug Administration (FDA) has received after Pfizer and AstraZeneca both made similar applications.

“The submission was pre-assessed and the applicant was instructed to comply with the lacking documents,” FDA Director General Rolando Enrique Domingo said in a statement.

The agency also approved on Friday the application of China’s Clover Biopharmaceuticals to conduct late-stage clinical trials in the Philippines, he added.

Clover is the second Chinese developer to apply for Phase III clinical trials in the Philippines following Sinovac Biotech. In December, the FDA allowed a clinical trial for the COVID-19 vaccine of Johnson & Johnson’s unit Janssen.

Philippine President Rodrigo Duterte has vowed free vaccines for the entire 108 million population to help the battered economy recover from the pandemic.

The Philippines has the second-highest number of COVID-19 cases and deaths in Southeast Asia, after Indonesia.