Mueller said he has concluded the probe and that the Justice Department's report on Russian meddling in the elections has been made "largely" available to the public. 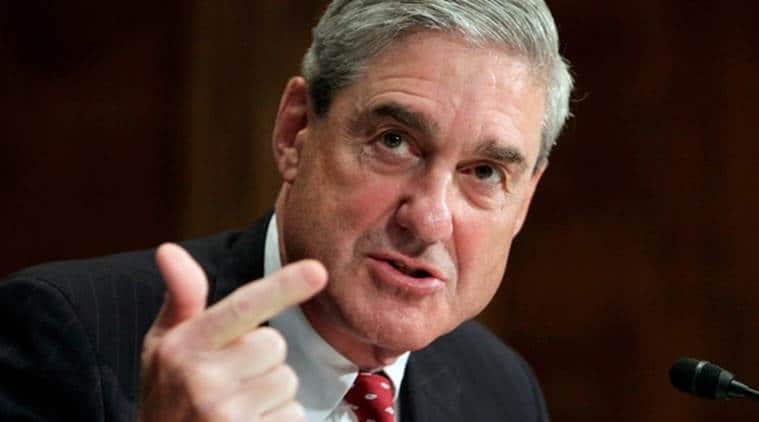 In his first public statement since he began his probe into alleged Russian interference in the US presidential elections of 2016, Special Counsel Robert Mueller Wednesday said he is formally closing the counsel’s office and leaving the Justice Department to “return to public life”.

Mueller said he has concluded the probe and that the Justice Department’s report on Russian meddling in the elections has been made “largely” available to the public.

Reacting to Mueller’s statement, US President Donald Trump said nothing had changed and “the case is closed!”.

The special counsel said charging a president with a crime was “not an option” his team could consider in the Russia investigation, adding that he was bound by longstanding Justice Department opinions that say a president can’t be indicted while in office, reported AP. Mueller did not take questions from the media.

The statement came amid demands for Mueller to testify on Capitol Hill about his findings and tension with Attorney General William Barr.

A redacted version of the 448-page Mueller report was published in April, concluding the campaign of President Donald Trump did not engage in a criminal conspiracy with Moscow to win the White House. Mueller declined to make a judgment on whether Trump obstructed justice, although the report outlined 10 instances in which Trump tried to impede the investigation.

Trump has said the two-year investigation exonerated him after repeatedly denouncing it as a witch hunt. The investigation ensnared dozens of people, including several top Trump advisers and a series of Russian nationals and companies.

Among them are his former campaign chairman, Paul Manafort, who is serving 7 1/2 years in prison for financial crimes and lobbying violations, and his former personal lawyer, Michael Cohen, who recently began a three-year sentence for campaign-finance violations and lying to Congress.

Since the report’s release, Democratic lawmakers have tried without success to get the full report and underlying evidence. The House Judiciary Committee also is negotiating for Mueller to testify at a hearing. Trump has said Mueller should not testify before Congress but that the final decision was up to Barr. Democrats have denounced Barr, saying he misrepresented the special counsel’s findings.

Barr now is leading a review of the origins of the Russia investigation in what is the third known inquiry into the FBI’s handling of the matter. Trump harbours suspicions that the Democratic administration of President Barack Obama started the investigation in 2016 to undermine his presidency.