The clots have been more common after a first dose than second, with 426 cases reported to the UK regulator as of Nov. 17 from more than 24 million first and second shots given. 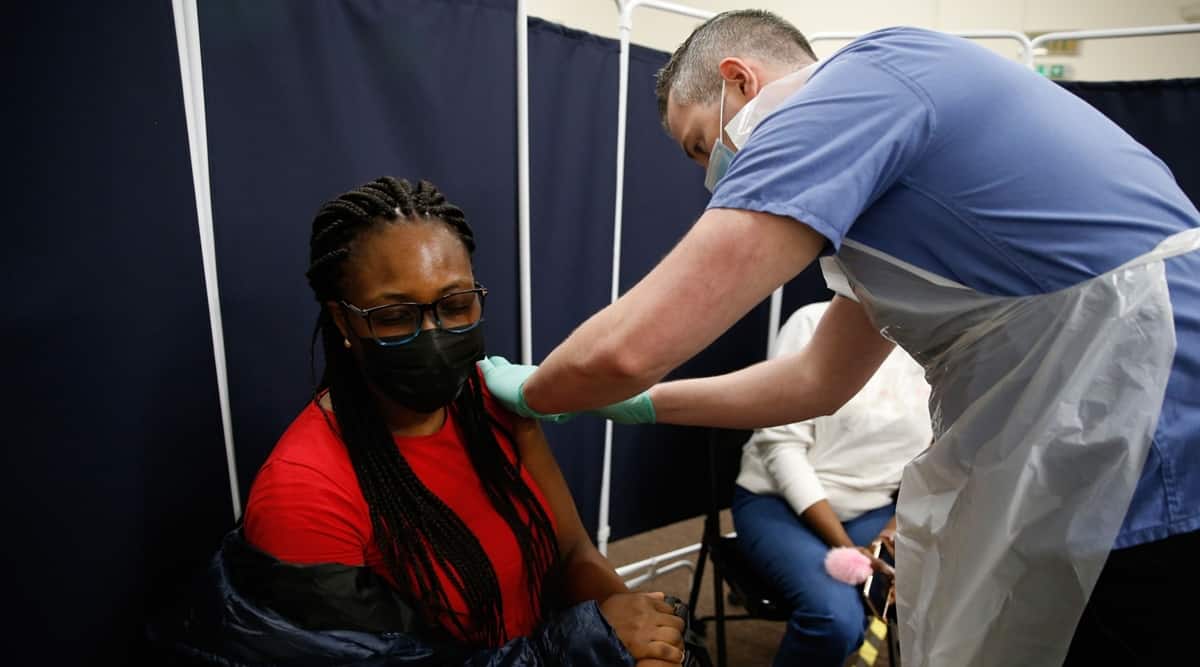 Scientists have identified a possible reason the AstraZeneca Plc Covid-19 vaccine may cause blood clots, after use of the shot was limited globally to prevent the rare side effect.

The preclinical research, conducted with Astra, found the interaction between the vaccine and a protein known as platelet factor 4 could be behind the cases of thrombosis with thrombocytopenia syndrome, according to a study published Wednesday in the journal Science Advances by scientists from US and UK universities, as well as Astra. The research is not definitive, the company said.

The Astra vaccine, co-developed with the University of Oxford, has been hampered globally by a possible link between the shot and rare cases of blood clots, with the UK limiting its use to those over 40 and the U.S. yet to authorize the vaccine. In May, German scientists published a hypothesis that the side effect was linked to the adenovirus vector the inoculation uses.

The clots have been more common after a first dose than second, with 426 cases reported to the UK regulator as of Nov. 17 from more than 24 million first and second shots given.

“Although the research is not definitive, it offers interesting insights, and AstraZeneca is exploring ways to leverage these findings as part of our efforts to remove this extremely rare side effect,” the company said in a statement.

The company highlighted that the mechanism identified does not demonstrate it is the cause of the rare thrombosis and most individuals who have PF4 antibodies will not develop clots. The risk of blood clots is also much higher from Covid-19 than any of the vaccines.