Vamco, the eighth typhoon to hit the Philippines in the past two months, is now heading to Vietnam, where devastating floods and mudslides over the past month have killed at least 160 people. 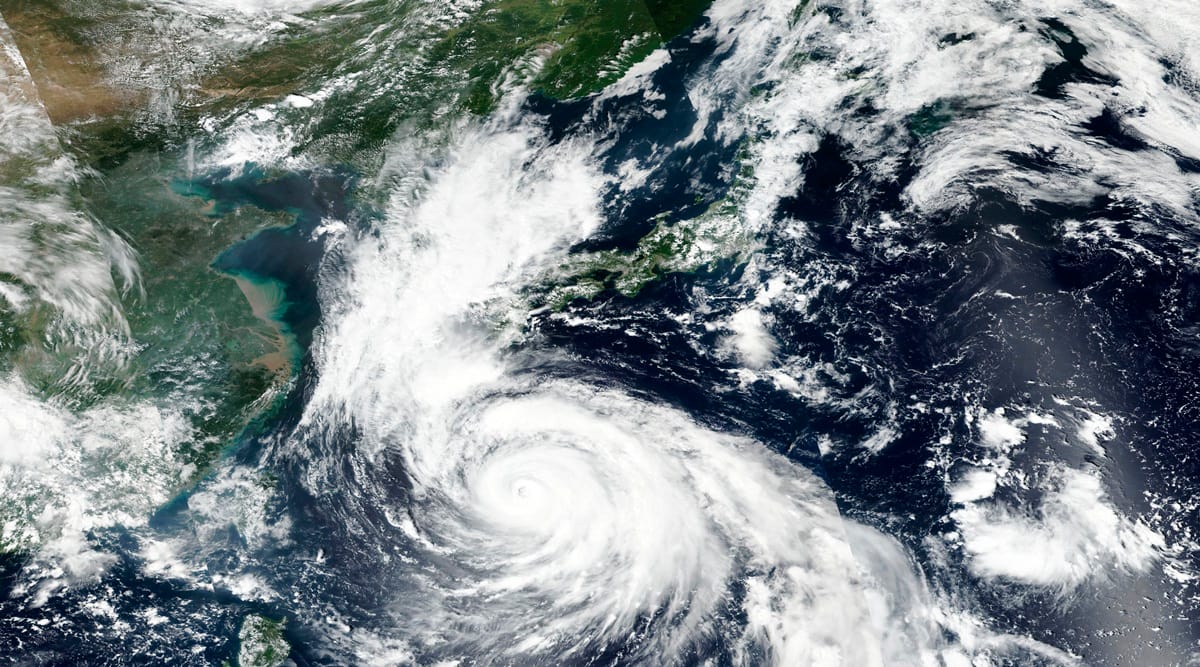 The death toll in the Philippines from Typhoon Vamco has increased to 26, police said on Friday, with dozens still missing or injured after the storm brought some of the worst floods in years to the capital Manila and nearby provinces.

Vamco, the 21st cyclonic storm to hit the country this year, also left 14 people missing and 25 injured, police data showed, after it tore through the main island of Luzon in the past few days.Tens of thousands of homes were submerged by floods, although water levels had started to recede in parts of the badly hit Marikina suburb.

“We will only stop search and rescue when local officials tell us everyone has been rescued,” Mark Timbal, a spokesman for the disaster agency, told DZMM radio station. Many residents took refuge on roof tops and the agency said it had rescued around 6,000 people across the capital’s suburbs.

Among the casualties, two men drowned and a child was killed by a landslide in Camarines province, southeast of Manila. Three people died after a warehouse collapsed in Cavite province, the disaster agency said. The casualty count is subject to verification by the disaster agency, which has so far recorded 14 deaths, with eight injured and 14 missing.

Vamco, the eighth typhoon to hit the Philippines in the past two months, is now heading to Vietnam, where devastating floods and mudslides over the past month have killed at least 160 people.