The trial will last nine months and the verdict is expected in late May. 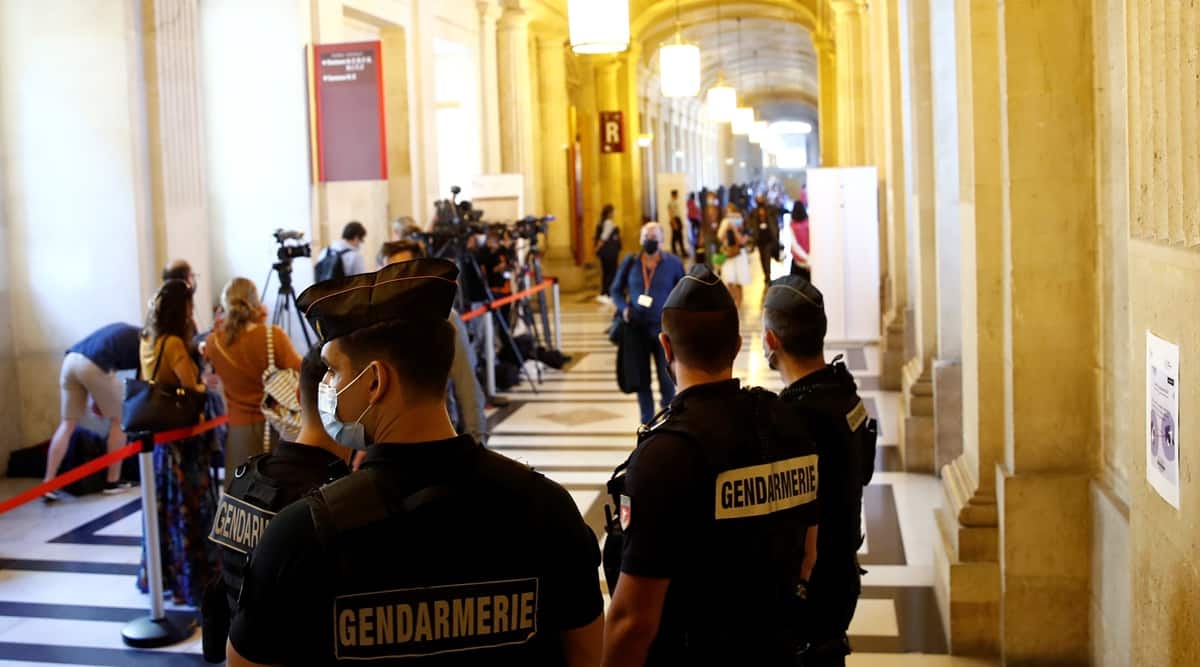 Scores of police gathered around the Palais de Justice courthouse in central Paris early on Wednesday to protect the trial of 20 men suspected of involvement in a jihadist rampage across Paris on Nov. 13, 2015.

Some 130 people were killed and hundreds wounded when gunmen with suicide vests attacked six bars and restaurants, the Bataclan concert hall and a sports stadium, leaving deep scars on the nation’s psyche.

Vans thought to be carrying some of the accused left the Fleury-Merogis prison south of Paris ahead of the start of the trial, scheduled for 1030 GMT (4 pm IST).

“The terrorist threat in France is high, especially at times like the attacks’ trial,” Interior Minister Gerald Darmanin told France Inter radio. “I called on all the prefects to be vigilant.” In total, more than 1,000 police will be devoted to ensuring the security of the trial, he said.

Those authorised to attend the trial will have to go through several checkpoints before being allowed into a specially-built courtroom and other rooms where the hearings will be broadcast. The trial will last nine months, with about 1,800 plaintiffs and more than 300 lawyers taking part in what Justice Minister Eric Dupond-Moretti has described as an unprecedented judicial marathon. The verdict is expected in late May.

Explained | What’s at stake in the 2015 Paris attacks trial?

Survivors and relatives of those who died said they were hoping the trial will help them, and everyone, better understand what happened and why it happened – and hopefully avoid further attacks.

“That night plunged us all into horror and ugliness,” Jean-Pierre Albertini, whose 39-year old son, Stephane, was killed in the Bataclan concert hall told Reuters.

Most of the accused, including Salah Abdeslam, the 31-year-old French-Moroccan who is believed to be the only surviving member of the group suspected of carried out the attacks, face life imprisonment if convicted. The other suspects, six of whom will be tried in absentia, are accused of helping to provide guns and cars or playing a role in organising the attacks.

“What I care about in the trial is the testimony of other survivors … (to) hear how they have been coping over the past six years,” said 48-year-old Jerome Barthelemy. “As for the accused, I don’t even expect them to speak.”

A survivor of the attack on the Bataclan, Barthelemy said he was doing well now but had suffered from depression and anxiety.

Responsibility for the killings was claimed by Islamic State, which had urged its followers to attack France over its involvement in the fight against the group in Iraq and Syria.