"America will never forget those who lost their lives, those who risked or gave their own lives to save others, and those whose lives were forever changed 20 years ago," former US President Barack Obama said. 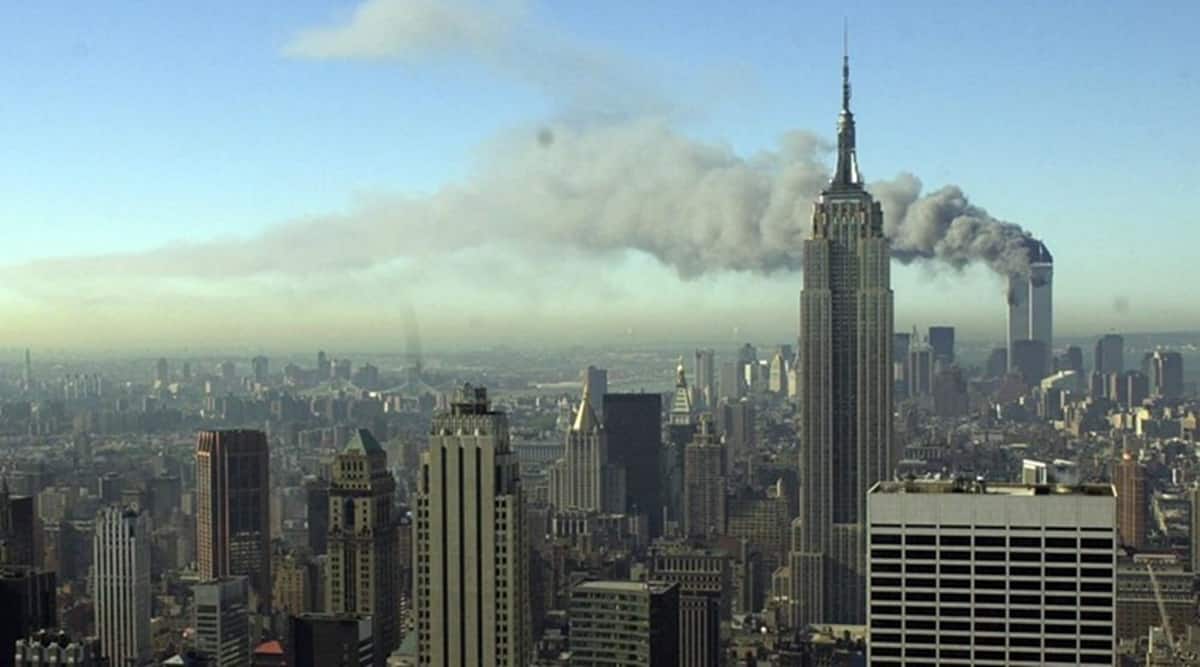 Former presidents, world leaders and U.S. lawmakers reflect on the 20th anniversary of the Sept. 11 attacks on the United States.

“America will never forget those who lost their lives, those who risked or gave their own lives to save others, and those whose lives were forever changed 20 years ago. We owe it to all of them to come together again with unity, hope, compassion, and resolve.”

“Today we honor the nearly 3,000 men, women, and children who died on September 11, 2001, and even more who lost their lives in service to our country in the two decades since. We reaffirm our commitment to keep a sacred trust with their families — including the children who lost parents, and who have demonstrated such extraordinary resilience. But this anniversary is also about reflecting on what we’ve learned in the 20 years since that awful morning.”

“Twenty years later, it is still hard to comprehend these acts of pure evil…I have always supported efforts to responsibly end the war in Afghanistan in a way that would keep Americans safe, but I have grave concerns that President Biden’s disastrous pull out from Afghanistan will erase twenty years of hard fought gains in the war on terror and put us at great risk once again.” 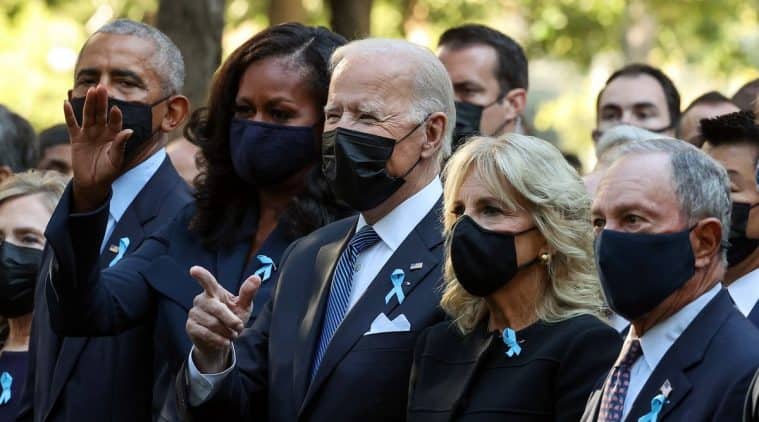 “As we reflect on the last 20 years, we remain committed to the Afghan people, and continue to promote and advocate for the protection of fundamental human rights in Afghanistan – particularly for women and girls. We will also continue to support active members and veterans of the Canadian Armed Forces, and the many public servants who served in Afghanistan. And we remember those who lost their lives defending peace, freedom, and democracy.”

“…my thoughts and prayers – and those of my family and the entire nation – remain with the victims, survivors and families affected, as well as the first responders and rescue workers called to duty…as we honour those from many nations, faiths, and backgrounds who lost their lives, we also pay tribute to the resilience and determination of the communities who joined together to rebuild.”