The latest emergency declaration is set to last through February 7 and is much narrower in scope than the first one last spring. It focuses on combating transmission in bars and restaurants, while urging people to stay home as much as possible. 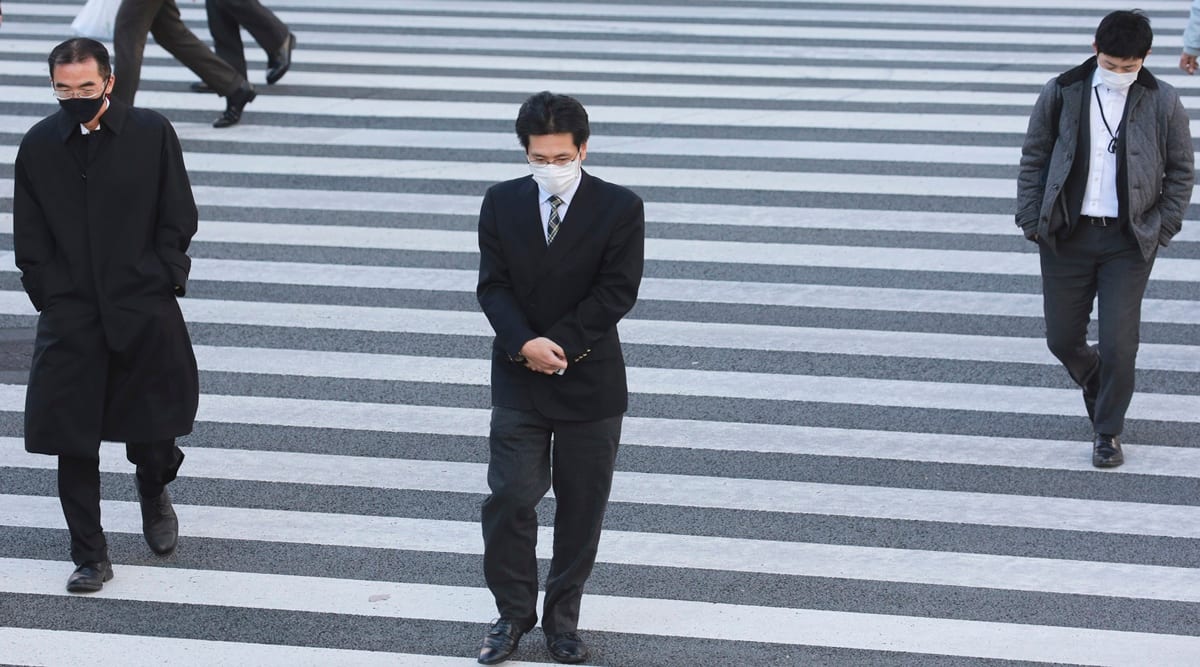 The Japanese government plans to expand a state of emergency it declared for the Tokyo area last week to seven more prefectures on Wednesday, media reported, as the public’s hopes for a Summer Olympics fade with the steady spread of COVID-19.

The move comes after the governors of Osaka, Kyoto and other hard-hit prefectures requested the government issue the emergency state, which gives local authorities the legal basis to place restrictions on residents’ movements and businesses.

Prime Minister Yoshihide Suga has been wary about taking measures that would hamper economic activity, while he has put on a brave face against the mounting challenges of hosting the delayed Olympics in Tokyo this year.

Japan has seen some 298,000 coronavirus cases and 4,192 deaths so far, according to public broadcaster NHK.

As coronavirus infections hover at record-high levels in a third wave in Japan, opinion polls have shown a public increasingly opposed to holding the Summer Games this year – and growing frustration with Suga.

In an weekend survey by NHK, just 16% of respondents said the Games should go ahead this year – down 11 percentage points from the previous poll last month – while a combined 77% thought they should be cancelled or postponed.

The government is due to hold a meeting with an advisory panel on Wednesday to decide on the expanded state of emergency.

The expected addition of Osaka, Kyoto, Hyogo, Fukuoka, Aichi, Gifu and Tochigi prefectures to a state of emergency would cover about 55% of Japan’s population of 126 million.

The latest emergency declaration is set to last through February 7 and is much narrower in scope than the first one last spring. It focuses on combating transmission in bars and restaurants, while urging people to stay home as much as possible.

Suga has been criticised for what many observers have said was a slow and confusing response to the pandemic – a reversal from the strong support he enjoyed at the start of his tenure,
perceived as a “man of the people” capable of pushing through reforms and taking on the stodgy bureaucracy.

Among the most controversial has been a scheme that subsidised local tourism, encouraging millions to travel domestically. That programme was put on hold late last year.

Political analyst Atsuo Ito said he saw two major problems with Suga’s response to the pandemic: that it was incremental and slow, and that he was a poor communicator.

“He has almost no skill at messaging. Even at press conferences he’s looking down and reading notes. That doesn’t invite trust from citizens… The result is that his support ratings are falling,” Ito said.

Suga’s approval rate fell below those who disapproved for the first time in an NHK poll since he took office in September – by 40% to 41%.