Co-led by the WHO, COVAX has since January largely allocated doses proportionally among its 140-plus beneficiary states according to population size. 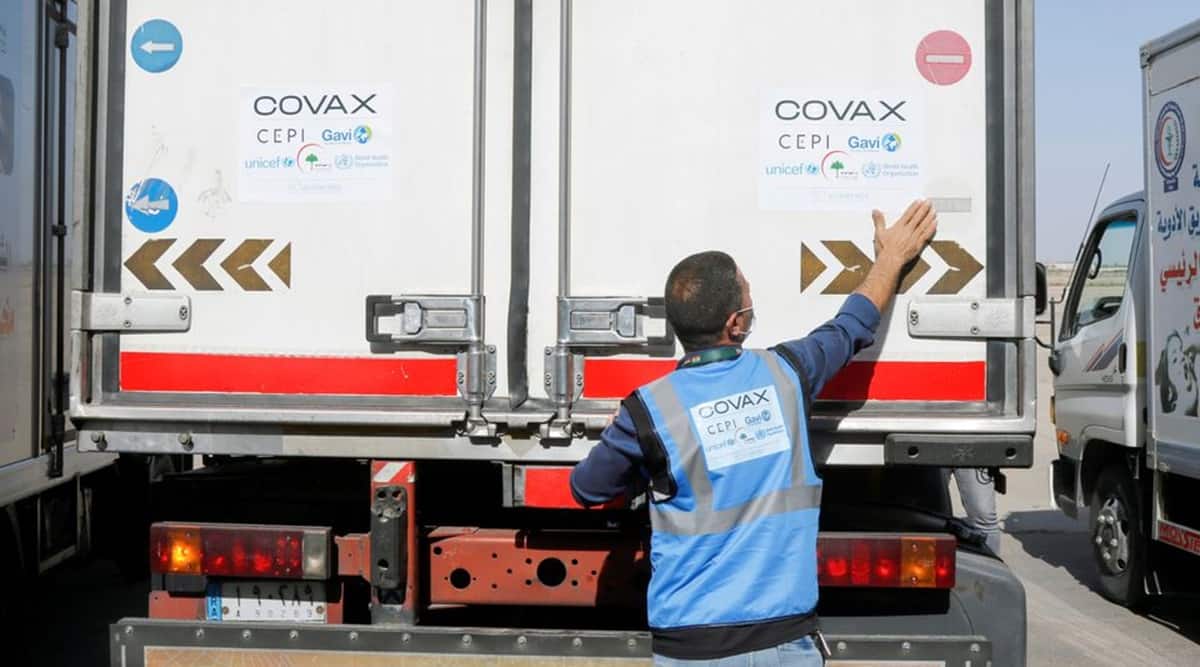 A global scheme designed to ensure fair access to COVID-19 vaccines will this month for the first time distribute shots only to countries with the lowest levels of coverage, the World Health Organization said.

Co-led by the WHO, COVAX has since January largely allocated doses proportionally among its 140-plus beneficiary states according to population size.

This made some richer nations that had already secured vaccines through separate deals with pharmaceutical firms eligible for COVAX doses alongside countries with no supplies at all.

With some nations administering booster shots while others are still giving first jabs to the most vulnerable, the WHO has now tweaked the rules.

“For the October supply we designed a different methodology, only covering participants with low sources of supply,” Mariangela Simao, WHO Assistant Director General for Access to Vaccines, said in a recording of a conference presentation last week posted on the WHO’s website.

The change comes 15 months after the launch of the COVAX programme and as WHO head Tedros Adhanom Ghebreyesus seeks renomination.

Slides from Simao’s presentationshowed that, of the more than 90 poorer nations served by COVAX, about half had immunised less than 20% of their populations and 26 less than 10%. Many wealthy nations reached 70% coverage during the northern hemisphere summer.

About 75 million doses of Pfizer, AstraZeneca, Johnson & Johnson, Moderna and Sinopharm vaccines will be distributed in October to 49 countries considered among the least covered, the slides showed, without indicating the recipient nations.

Alfred Driwale, Program Manager at the Uganda National Expanded Program on Immunizations, told Reuters that the new methodology was welcome but should have been adopted at the start of the program.

However, subsequent rounds of allocations this year are expected to be conducted under different criteria, the slides also showed.

COVAX has so far overseen the allotment of over 500 million shots, of which about 300 million have been shipped to recipient countries.