In Turkey, second only to India in new coronavirus cases, a recent surge has brought active infections to a peak equivalent to nearly 1% of working age people, a calculation based on health ministry data showed on Tuesday. 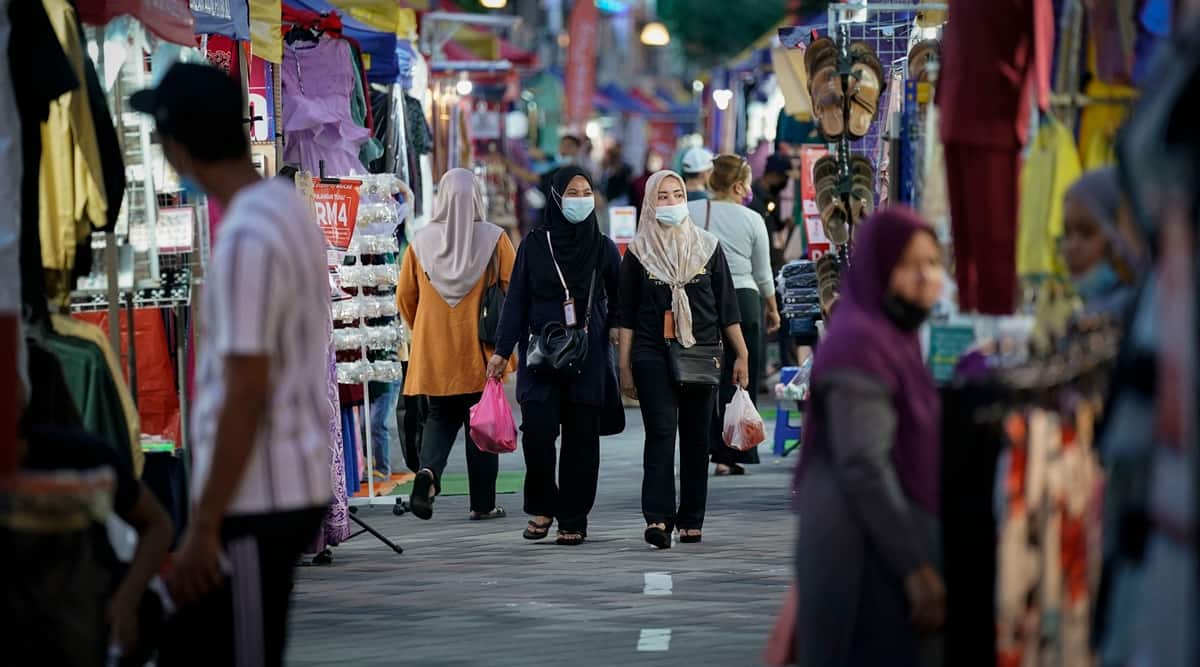 Johnson & Johnson, whose COVID-19 vaccine was put on pause last week to review reports of rare blood clots, reported $100 million in first-quarter sales of the shot on Tuesday and tightened its forecast for profits this year. The company has previously said the vaccine will be available on a not-for-profit basis until the end of the pandemic.

The company’s COVID-19 vaccine use was paused by U.S. regulators last week as they review reports of rare but serious blood clots in recipients.

Cases in Turkey equivalent to 1% of working population

In Turkey, second only to India in new coronavirus cases, a recent surge has brought active infections to a peak equivalent to nearly 1% of working age people, a calculation based on health ministry data showed on Tuesday.

Deaths from COVID-19 hit a record 341 on Monday despite more than 20 million vaccines having been administered. About 551,000 Turks have active COVID-19 cases, compared to a working age population of some 57 million, based on a Reuters calculation of official deaths, recoveries and total cases. The country, with a population of 84 million, ranks fourth globally in new virus cases on a seven-day average, according to Reuters data. Istanbul and other parts of the densely populated northwest have emerged as hot spots, and President Tayyip Erdogan last week reversed course to tighten social restrictions for the Islamic fasting month of Ramadan.

The health minister said on Monday health workers are feeling the burden in Istanbul and provinces Canakkale and Tekirdag, where intensive care units are more than two-thirds full. Up to 300 people waited outside Ankara City Hospital late into the evening on Monday after people aged 55 years and older became eligible for a shot.

New cases hit a peak of more than 63,000 last Friday, and have multiplied five-fold since early March when Erdogan loosened social curbs in what he called a period of “controlled normalisation”.

Thailand’s cabinet on Tuesday approved an additional 3.04 billion baht ($97.4 million) for a current handout scheme which will cover another 2.4 million people as the country deals with a third coronavirus wave. The scheme was first approved for 31.1 million people, worth about 210 billion baht, in January during a second virus wave.

The money can be used until the end of June, extended for another month, government spokesman Anucha Burapachaisri said in a podcast. About 200 billion baht ($6.4 billion) under the scheme has been injected into the economy, according to the finance ministry. The government also plans to introduce more economic stimulus measures to help ease the virus impact, Anucha said.

“The government still has nearly 380 billion baht ($12.16 billion) that can be used to support and restore the economy,” he added.

The new outbreak, which includes a highly contagious variant, have caused over 16,000 infections in three weeks, dealing a further blow to Thailand’s tourism-reliant economy. The spread, which accounts for a third of Thailand’s cases so far, comes as the country takes tentative steps to reopen to foreign visitors after a year of tightened entry controls.

Israel and Britain are exploring the possibility of opening a “green travel corridor” between them, Israel’s Foreign Ministry said on Tuesday, citing the success of the two countries’ vaccination drives. The issue was discussed at a meeting between Foreign Minister Gabi Ashkenazi and British Cabinet Office Minister Michael Gove in Jerusalem, an Israeli statement said. 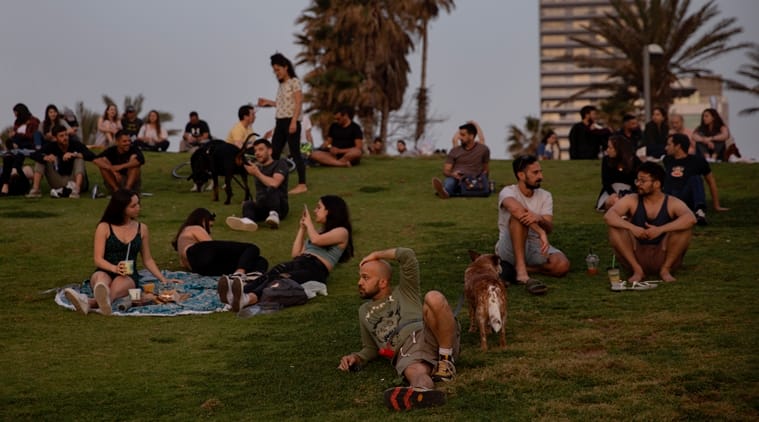 “We will promote, together with the UK, mutual recognition of vaccines in order to allow tourists and business people from both countries to safely return to their routines,” the statement quoted Ashkenazi as saying.

Israel and Britain had made “great progress” in their vaccination campaigns, opening the “possibility of creating a green travel corridor”, the ministry said. It gave no timeline for implementing such a measure, which apparently would apply only to vaccinated travellers.

Britain, which has the world’s fifth-worst official COVID-19 death toll, has vaccinated 32.9 million people with a first dose. About 81% of Israel’s citizens or residents over 16 – the age group eligible for the Pfizer /BioNTech vaccine in the country – have received both doses, and infections and hospitalisations are down sharply.

Malaysian opposition lawmakers led by former Prime Minister Mahathir Mohamad submitted a petition to the country’s king on Tuesday seeking an end to a coronavirus emergency so Parliament can resume.

The king approved Prime Minister Muhyiddin Yassin’s plan for an emergency in early January to curb the spread of the coronavirus, but critics said it was a political ruse to help the embattled leader stay in power amid challenges to his leadership. The emergency involves no curfew or military powers but Parliament is suspended until August 1. Muhyiddin’s government remains in control and has extraordinary powers to introduce laws without parliamentary approval. Mahathir, 95, accused Muhyiddin of using the king’s name as a shield against critics, making many Malays angry with the monarch instead. He told reporters outside the palace gate that he hopes the king will heed the people’s voices. More than 39,000 Malaysians have signed an online petition since March for the king to end the emergency.

“This declaration of a state of emergency is not about fighting COVID-19. Not at all … it is about a weak government wanting to stay in power,” Mahathir wrote on his blog earlier in the day.

Critics said the emergency has failed to curb new infections, with Malaysia’s total cases more than doubling to over 379,000 since January. Many also questioned why Parliament cannot resume since most restrictions have been lifted, with businesses, malls and schools reopened.

Indonesia has approved private research of COVID-19 vaccine candidate Nusantara that is backed by a former health minister, after recently saying a mid-stage trial for it could not proceed amid safety and data integrity issues.

The nod for private research comes amid mounting political pressure to approve the trial for the vaccine, which is backed by former minister Terawan Agus Putranto who enjoys the support of some in Indonesia’s political and military elite. Some parliamentarians have even volunteered to provide blood samples and participate in the study in a show of support.

But Indonesian scientists and public health experts are worried this sets a wrong precedent for global pharmaceutical firms looking for opportunities to fast track their drugs.

The Nusantara vaccine uses a dendritic cell method commonly used in research for cancer treatment and is built upon immune cells drawn from patients’ blood. BPOM chief Penny Lukito told Reuters that a memorandum of understanding (MOU) was signed on Monday by the health minister, the drug regulator and the military chief of staff to allow the private research into the vaccine to be conducted at the Gatot Subroto Army Hospital in Jakarta.