Britain said it was open to further discussion with the boats it had rejected, adding that they had not submitted evidence of their history of operating in the waters which was needed to continue fishing in the 6-12 nautical mile zone. 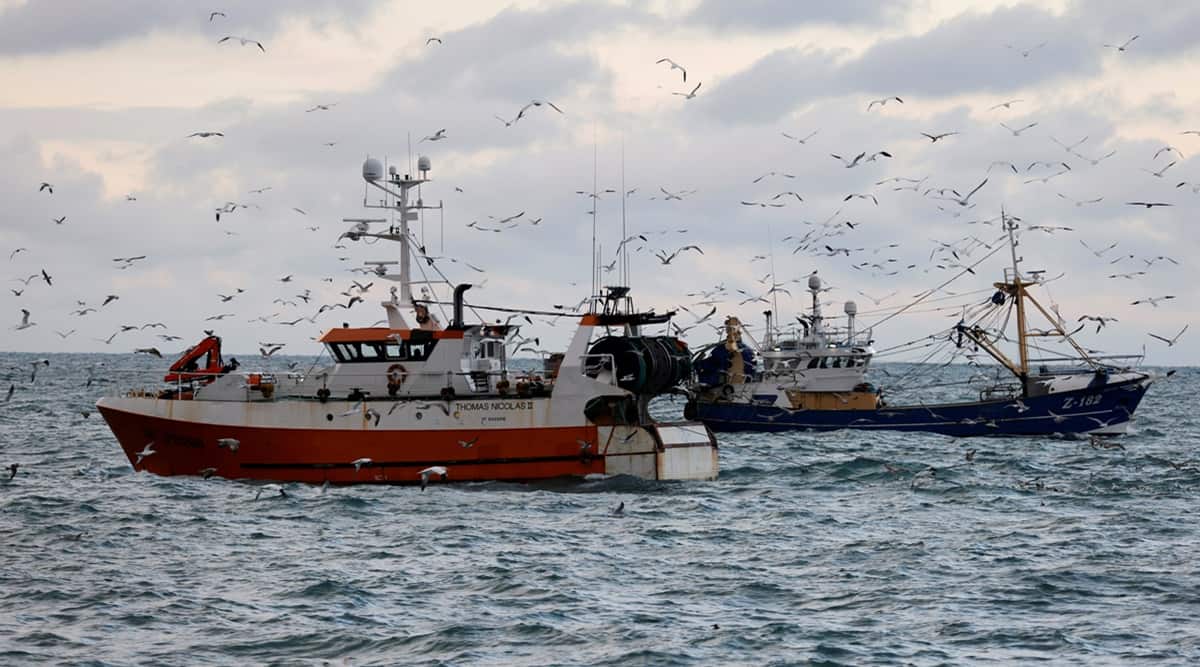 France accused Britain of playing politics with post-Brexit fishing rights on Wednesday after London and the Channel Island of Jersey refused dozens of French fishing boats licences to operate in their territorial waters.

Britain said it was open to further discussion with the boats it had rejected, adding that they had not submitted evidence of their history of operating in the waters which was needed to continue fishing in the 6-12 nautical mile zone.

“It’s a new refusal by the British to implement the conditions of the Brexit agreement despite all the work we have done together,” she said in a statement. “French fishing should not be taken hostage by the British for political ends.”

Jean-Pierre Pont, a lawmaker from the northern French port of Boulogne, said fishermen could block trucks from boarding Channel Tunnel trains headed to Britain. “Our fishermen want to be out at sea fishing under the terms agreed during Brexit,” Pont said.

Fishing and the control of British waters was a hot topic during Britain’s 2016 referendum to leave the EU. But British fishermen have since accused the government of selling them out by allowing international boats to continue fishing in them.

Britain and France both deployed maritime patrol vessels to the waters off Jersey earlier this year after a flotilla of French trawlers sailed in protest to the Channel island, saying they were being unfairly excluded from the rich fishing grounds.

Jersey said it was issuing 64 full permits and 31 temporary ones on top of the 47 vessels already licensed earlier this year, but had rejected applications by 75 fishing boats.

All unlicensed boats will have to stop fishing in Jersey waters in 30 days time. The island, a self-governing British Crown Dependency, sits 14 miles (23 km) off the northern French coast and 85 miles (140 km) south of Britain’s shores.

“Those boats with an economic dependence on Jersey waters, who’ve fished here regularly before and have demonstrated it, will receive licences,” the Channel Island’s environment minister John Young said in a statement.