It also comes at a time heightened tensions with Beijing, which has seen increased incursions by Chinese warplane into the island’s air defense identification zone. 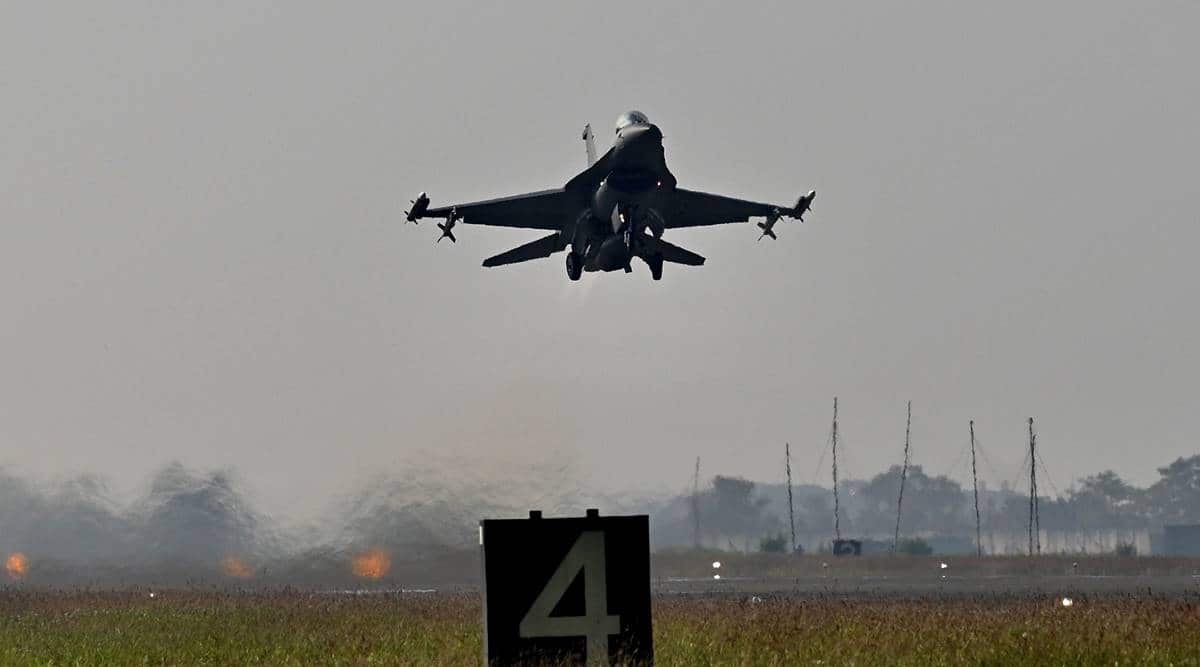 Taiwan is searching for an F-16 fighter jet and its pilot after losing contact with the aircraft Tuesday night during a training exercise.
The jet, piloted by Colonel Chiang Cheng-chih, disappeared from radar at an altitude of more than 6,000 feet only two minutes after takeoff from Hualien Air Base on Taiwan’s east coast during a nighttime training mission, Taiwan air force commander Hsieh Jih-sheng told reporters Tuesday evening.

The disappearance of the F-16 is the second training incident the Taiwanese air force has had in the past month. It also comes at a time heightened tensions with Beijing, which has seen increased incursions by Chinese warplane into the island’s air defense identification zone. Taiwan has scrambled almost 3,000 jets this year in response to approaches by more than 1,700 Chinese aircraft, Defense Minister Yen De-fa told legislators in October.

Taiwan President Tsai Ing-wen said Wednesday that the air forced has grounded all F-16s to perform maintenance checks. “I am asking all agencies not to give up the rescue mission and to make it their top priority,” she told reporters in Taipei. “I am demanding a thorough examination of military equipment. We are offering our military the greatest support.”

In October, a Taiwanese F-5 jet plunged into the sea just a few hundred meters off the east coast during a training exercise, killing its pilot. That incident had prompted concerns about the reliability of Taiwan’s fleet of older aircraft.

Taiwan signed a deal to buy new F-16 jets from the U.S. in August this year, though those aircraft have yet to be delivered. That was the first procurement of F-16s Taiwan has been able to secure from the U.S. in almost thirty years due to strong objections to such sales from China, which claims the self-governing island as its territory.

Since the delivery of Taiwan’s current fleet of F-16 jets began in 1997, there have been seven major accidents involving the planes, Taipei-based Central News Agency reported.

Other incidents involving Taiwanese military aircraft this year have included a helicopter crash during exercises in July that killed two pilots, and the downing of another helicopter in January that left 12 people dead, including Taiwan’s most-senior uniformed officer.