A separate in vitro laboratory trial to determine Sinovac's effectiveness against the Delta variant showed that the neutralizing antibodies reduced four-fold compared to those produced against the original Covid-19 strain. 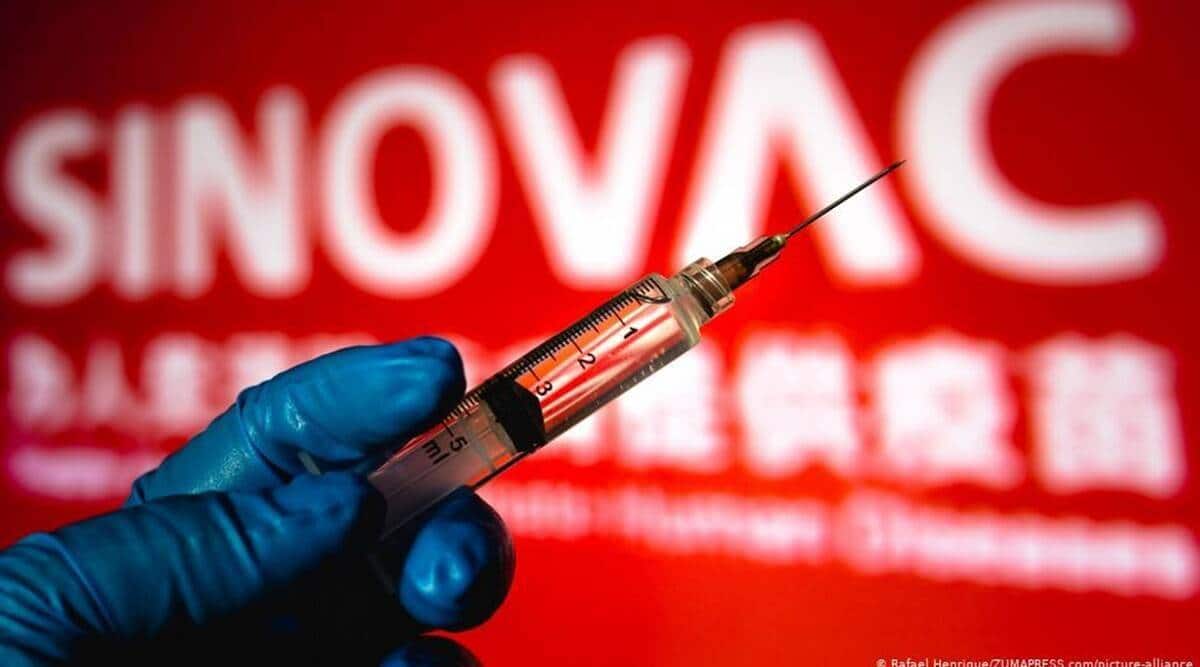 The leaders of a Chilean late-stage human trial of the CoronaVac COVID-19 vaccine developed by China’s Sinovac (SVA.O) on Thursday recommended a third dose of the jab to protect against the more contagious Delta variant.

The trial leaders said a separate in vitro laboratory trial to determine the vaccine’s effectiveness against the Delta strain of the virus showed that neutralizing antibodies reduced four-fold compared to those produced against the original coronavirus strain first found in China.

Dr Alexis Kalergis, the director of Chile’s Millennium Institute for Immunology and Immunotherapy which also ran a clinical trial with 2,000 participants, said less than 3 percent had contracted COVID-19 six months after receiving a second vaccine shot.

However, the study showed a drop-off in protective antibody levels after six months and Kalergis said he recommended the application of a third, “booster dose” to provide better protection against virus mutations.

“The natural decrease in antibodies after vaccination highlights the need to strengthen immunity with booster doses to compensate and enhance the neutralization of the virus,” he said.

Sinovac spokesman Liu Peicheng has previously told Reuters that a booster shot could quickly elicit a stronger and more durable antibody reaction against the Delta variant, but did not provide detailed data.

Thailand said Monday it will use AstraZeneca Plc’s (AZN.L) COVID-19 vaccine as a second dose for those who received Sinovac’s shot as their first dose in a bid to increase protection.

Chile has bet big on CoronaVac, using it to roll out one of the world’s fastest vaccination campaigns.

So far, it has issued 18.1 million CoronaVac doses, as well as vaccines developed by Pfizer-BioNTech, AstraZeneca and Cansino, and has fully inoculated 76% of its adult population.