Bolsonaro, who is expected to seek a second term in 2022, has repeatedly said Brazil’s electronic voting system is vulnerable to fraud without providing evidence. 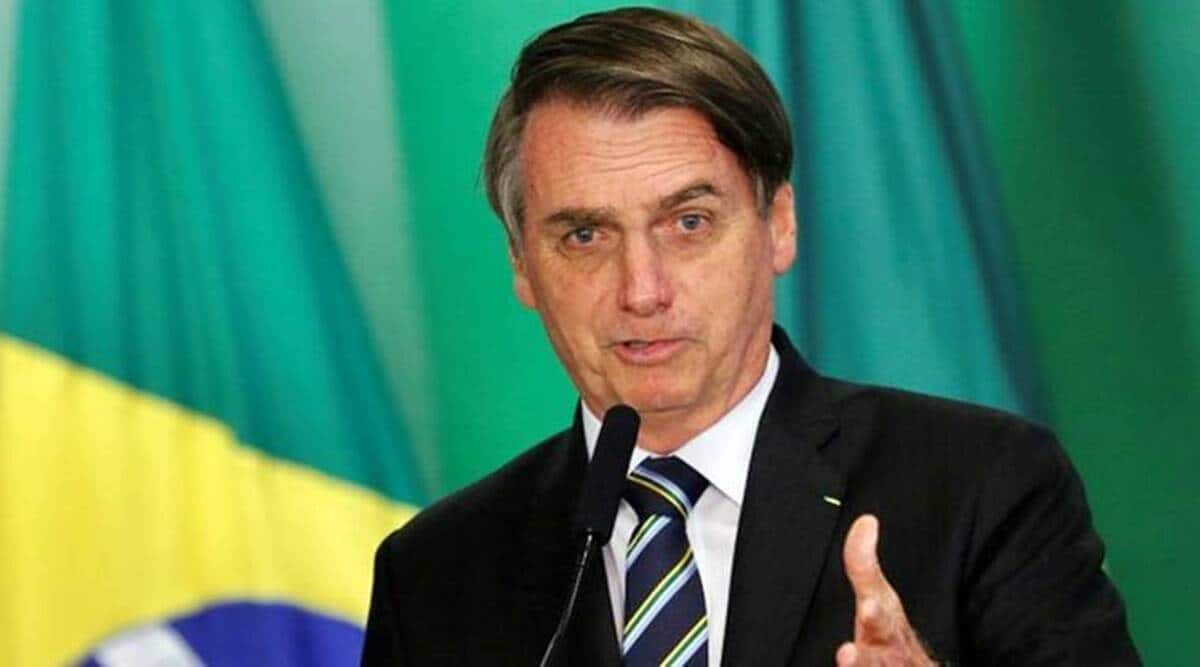 Brazilian President Jair Bolsonaro on Wednesday raged against a Supreme Court investigation into his conduct and threatened to respond outside the limits of the constitution, escalating the clash between the far-right leader and the judiciary.

Bolsonaro, who is expected to seek a second term in 2022, has repeatedly said Brazil’s electronic voting system is vulnerable to fraud without providing evidence.

Critics say Bolsonaro, like former U.S. President Donald Trump, is sowing doubts in case he loses in 2022. He has already threatened not to accept the result if the system is not changed.

Bolsonaro is calling for adoption of printed receipts that can be counted if any election result is disputed, a paper trail that would change the current all-electronic voting system. A proposal to that effect is currently with Congress, with a committee set to vote on it on Thursday. Analysts believe it has little chance of becoming law.

The president has called for people to take to the streets, and last weekend thousands of his supporters held demonstrations in several cities backing his proposal.