Rescue workers are still looking for survivors after a vessel carrying more than 120 migrants shipwrecked in the Mediterranean. The United Nations has recorded a recent uptick in departures from Libya since October. 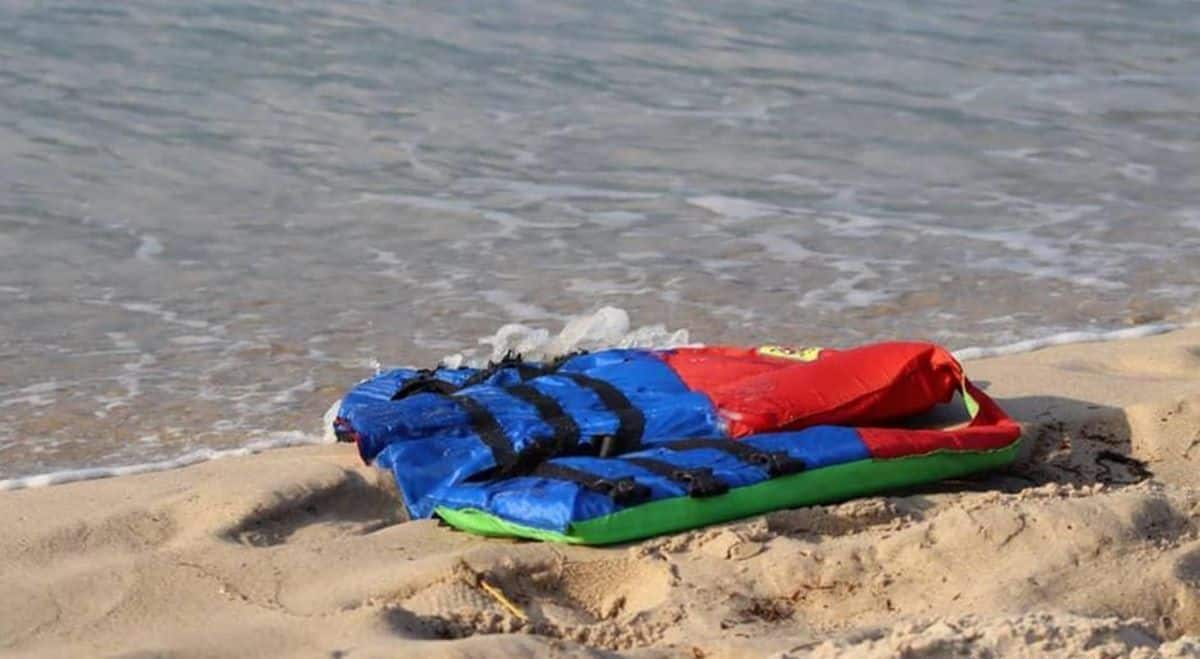 At least 74 migrants have drowned after a boat shipwrecked off the coast of Libya in the Mediterranean Sea, the United Nations International Organization for Migration (IOM) said on Thursday.

The IOM said reports indicated that the migrant vessel was carrying more than 120 people, including women and children. The coastguard and fishermen have brought 47 survivors to shore and 31 bodies have been retrieved.

This shipwreck is the latest in a series of recent tragedies involving migrants in the Mediterranean, the IOM said. The organization said there have been at least eight shipwrecks in the Central Mediterranean since the beginning of October.

At least 900 people have drowned in the Mediterranean this year, according to the IOM. More than 11,000 others have been returned to war-torn Libya, where the UN says they face human rights violations, detention, abuse, trafficking and exploitation.

“The mounting loss of life in the Mediterranean is a manifestation of the inability of States to take decisive action to redeploy much needed, dedicated Search and Rescue capacity in the deadliest sea-crossing in the world,” said Federico Soda, the head of the IOM mission in Libya.

Smugglers often pack desperate families onto shoddy rubber boats that often stall as in the Central Mediterranean, leaving the fate of the migrants to coastguard, fishermen and NGOs dedicated to migrant rescues.

At least 20,000 migrants have died in the Mediterranean since 2014, according to IOM figures.