Shannon P. Hatch, a spokesperson for the FDA, said the agency does not comment on matters related to individual members of advisory committees. 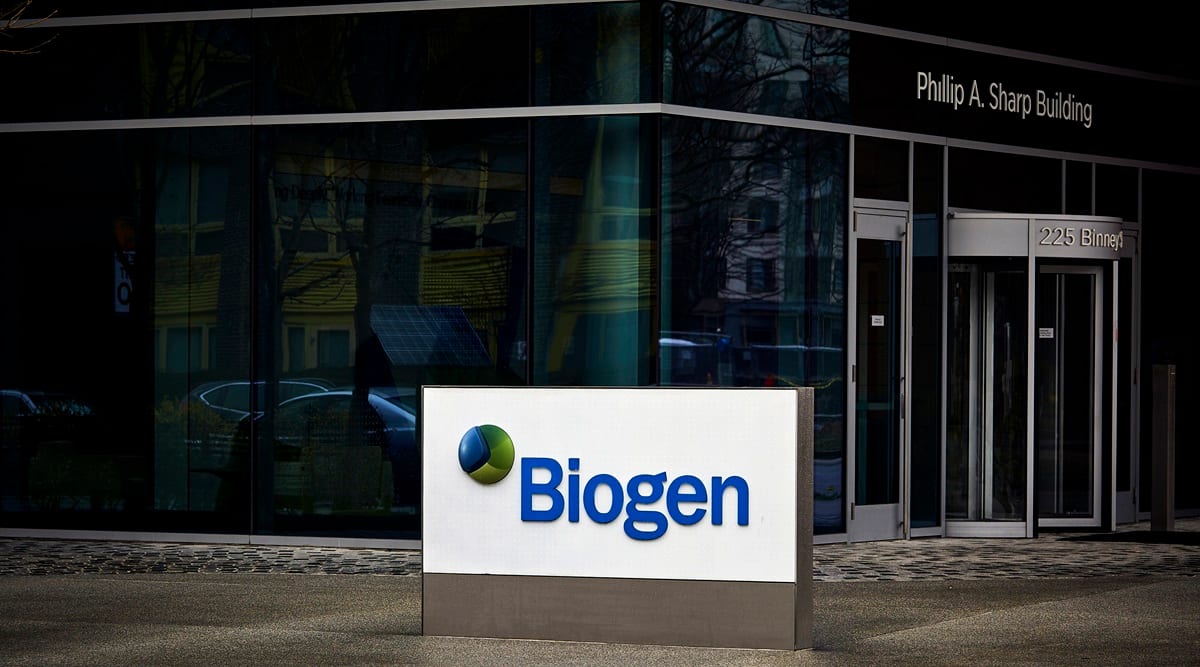 In a powerful statement of disagreement with the Food and Drug Administration’s approval of Biogen’s controversial Alzheimer’s drug this week, three scientists have resigned from the independent committee that advised the agency on the treatment.

“This might be the worst approval decision that the FDA has made that I can remember,” said Dr. Aaron Kesselheim, a professor of medicine at Harvard Medical School and Brigham and Women’s Hospital, who submitted his resignation Thursday after six years on the committee.

He said the agency’s approval of the drug, aducanumab, which is being marketed as Aduhelm, a monthly intravenous infusion that Biogen has priced at $56,000 per year, was wrong “because of so many different factors, starting from the fact that there’s no good evidence that the drug works.”

Two other members of the committee resigned earlier this week, expressing dismay at the approval of the drug despite the committee’s overwhelming rejection of it after reviewing clinical trial data in November.

The committee had found that the evidence did not convincingly show that Aduhelm could slow cognitive decline in people in the early stages of the disease — and that the drug could cause potentially serious side effects of brain swelling and brain bleeding. None of the 11 members of the committee considered the drug ready for approval: Ten voted against, and one was uncertain.

“Approval of a drug that is not effective has serious potential to impair future research into new treatments that may be effective,” said Dr. Joel Perlmutter, a neurologist at Washington University School of Medicine in St. Louis, who was the first to resign from the committee.

“In addition, the implementation of aducanumab therapy will potentially cost billions of dollars, and these dollars may be better spent in either developing better evidence for aducanumab or other therapeutic interventions,” Perlmutter added.

Shannon P. Hatch, a spokesperson for the FDA, said the agency does not comment on matters related to individual members of advisory committees.

Biogen plans to begin shipping out the drug in about two weeks. It expects more than 900 sites across the country, typically memory clinics that see patients with dementia, to soon be ready to administer the drug.

The FDA’s decision to green-light Aduhelm marked the first approval of an Alzheimer’s treatment in 18 years. Patient advocacy groups had pushed for approval because there are only five other medications available for the debilitating condition and they only address dementia symptoms for a matter of months.

But since at least last fall, several respected experts, including some Alzheimer’s doctors who worked on the aducanumab clinical trials, have said the available evidence raised significant doubts about whether the drug is effective. They also said that even if it could slow cognitive decline in some patients, the suggested benefit — a slowing of symptoms for roughly four months over 18 months — might be barely noticeable to patients and would not outweigh the risks of brain side effects.

Beyond the steep price tag of the drug, additional costs to screen patients before treatment and for regular MRIs required to monitor their brains for problems could add tens of thousands of dollars to the tab. Medicare is expected to shoulder much of the bill.

“Giving patients a drug that doesn’t work and of course has important risks that are going to require multiple MRIs at a price of $56,000 a year is putting patients in a really challenging position and putting doctors in a difficult position as well,” Kesselheim said.

Beyond their conviction that the existing evidence for Aduhelm’s benefit is weak, the advisory committee members who resigned — as well as several prominent Alzheimer’s experts — objected to two major aspects of the FDA’s approval decision.

One issue is that the FDA approved the drug for a much broader group of patients — anyone with Alzheimer’s — than many experts were anticipating. The clinical trials tested the drug only on patients with early-stage Alzheimer’s or mild cognitive impairment from the disease.

The other issue is that a significant part of the FDA’s rationale for granting approval was its contention that the drug’s ability to attack the amyloid protein in patients’ brains would help slow their cognitive symptoms.

“This is a major problem,” Perlmutter said.

While amyloid is considered a biomarker of Alzheimer’s disease because its accumulation in the brain is a key facet of the condition, there has been very little scientific evidence that reducing amyloid can actually help patients by easing their memory and thinking problems.

In November, FDA officials told the advisory committee members that the agency would not be counting the drug’s ability to reduce amyloid as an indication that it might be effective. But in Monday’s decision, the FDA announced that it had done just that.

“FDA has determined that there is substantial evidence that Aduhelm reduces amyloid beta plaques in the brain and that the reduction in these plaques is reasonably likely to predict important benefits to patients,” the FDA’s director of the Center for Drug Evaluation and Research, Dr. Patrizia Cavazzoni, wrote on the agency’s website about the decision to make the drug available under a program called accelerated approval.

Dr. David Knopman, a clinical neurologist at the Mayo Clinic, wrote in an email to FDA officials informing them of his resignation from the advisory committee on Wednesday: “Biomarker justification for approval in the absence of consistent clinical benefit after 18 months of treatment is indefensible.”

Dr. Peter Stein, who directs the FDA Center for Drug Evaluation and Research’s Office of New Drugs, said in a briefing with reporters after the decision that agency reviewers were persuaded by what he described as a strong relationship between plaque reduction and potential clinical benefit with Aduhelm, which he said had not been seen in previous studies of drugs designed to clear amyloid.