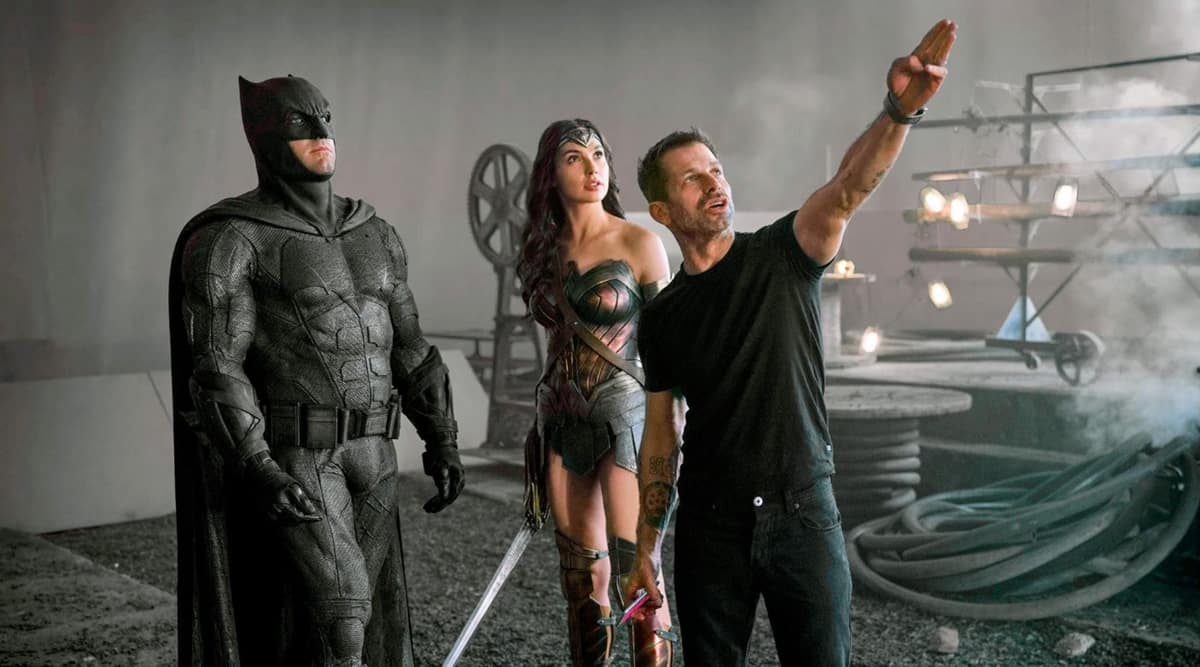 One still shows Diana, in her civilian form, looking worried — perhaps about the impending arrival of Steppenwolf or Darkseid. The other still has Wonder Woman attacking Steppenwolf from above.

So far, Zack Snyder’s version of Justice League does look promising with better visuals and with a consistent tone, but it is hard to see how it can undo everything that was wrong with the original.

Warner Bros has reportedly spent 30 million dollars to finish the Snyder Cut. The film will be released as a four part-series on HBO Max.

Also called the Sndyer Cut, Zack Snyder’s Justice League was confirmed earlier this year. It is supposed to be Snyder’s original vision for the DC team-up movie.

Snyder left the project midway due to a family tragedy and Joss Whedon, who was already attached as a screenwriter, was tasked to finish the film. The theatrical cut was panned by critics and the film was also a commercial disaster.

Zack Snyder’s Justice League is expected to arrive in March 2021.