Abhinav Shukla took to his social media accounts, mentioning that it took him two decades to accept that he was dyslexic. 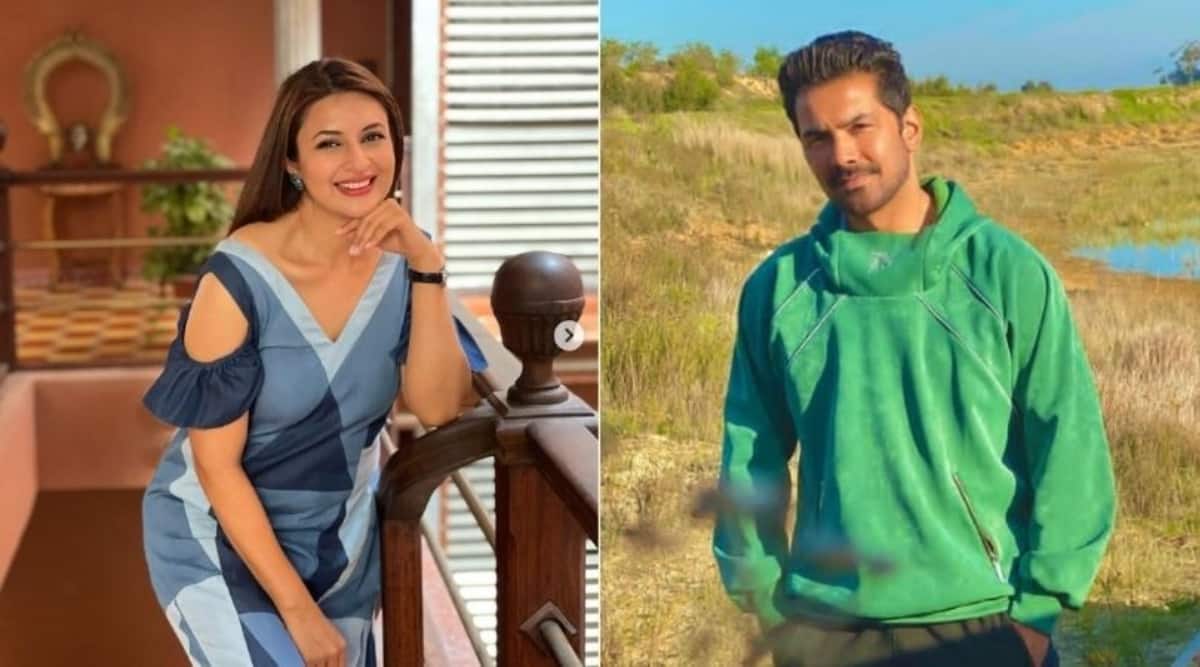 Khatron Ke Khiladi 11 contestant Abhinav Shukla revealed that he is borderline dyslexic in his recent post. The actor took to his social media accounts, mentioning that it took him two decades to accept this fact. His co-contestants including Divyanka Tripathi commented on his post as well, saying ‘that the world needed people like him’.

Sharing a screenshot of his Twitter post, Abhinav wrote, “I am a borderline dyslexic, it is public now! So i will divulge moreits nobody’s fault, not even mine, it is what it is! It took me 2 decades to accept this fact! Now numbers and figures dont embarrass me! I am exceptional in spatial ability. I am differently abled.”

He further wrote, “Yeah, numbers, alphabets, words confound me, i have difficulty remembering dates, names, relation of those dates to names et al. But i am exceptional at spatial ability. Ask me to put all your extra luggage in your car’s boot( Dicky) . I will! I am good at few things and bad at few! And i am in a perpetual process of improving on things i am bad at (sic).”

Divyanka Tripathi Dahiya replied, “What you are speaking about is a tiny blip in comparison to your vast list of abilities. You amazed me Abhinav with your knowledge and everything. You can hold detailed conversation about vegetation to space to human behaviour. It was always comforting having you around. A balanced, and unbiased friend, person towards all. The world needs more people like you.”

The post received much love and support from friends and fans, and Arjun Bijlani wrote, “All I know is that you’re a rockstar.”