Though Ye West and Kim Kardashian have been going through a divorce, they've remained on cordial terms with each other, and supported the other in career endeavours. 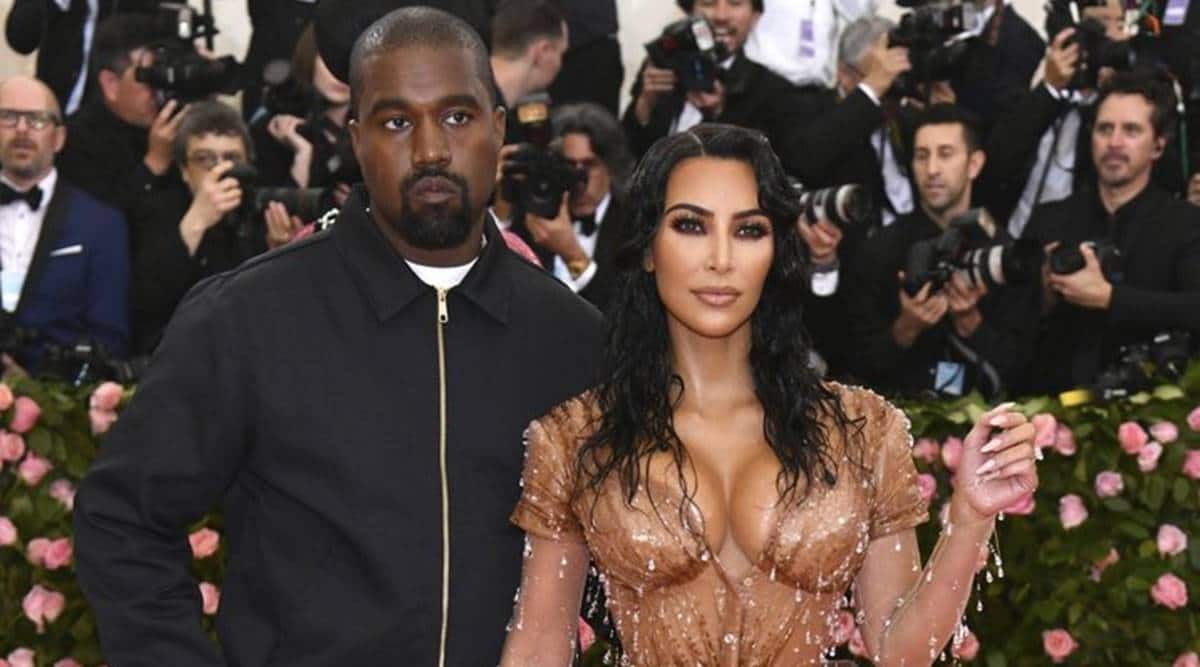 Kanye West, now known as Ye, says that Kim Kardashian is still his wife, and there has been no ‘paperwork’. Ye recently appeared in an interview on Revolt TV’s ‘Drink Champs’ where he talked about music, money, fashion and family. He touched upon his fraying relationship with Kim, and that seemed to cause the most buzz. According to TMZ, Ye says Kim is still his wife because there “ain’t no paperwork”.

After six years of marriage, Kim filed for divorce from Ye on February 19, 2021 and is seeking joint legal and physical custody of their four children. Though the two have been going through a divorce, they’ve remained on cordial terms with each other, and supported the other in career endeavours. Kim cheered for Ye at Donda events, and Ye joined Kim at NYC when she hosted Saturday Night Live.  Yet, despite all these things, the divorce appears to be moving forward. Recently, Kim bought their Hidden Hill’s estate from Ye for USD 23 million.

Amidst her divorce with West, rumours about Kim Kardashian’s romance with Saturday Night Live star Pete Davidson are getting stronger. The two were spotted getting cozy in New York City during Kim’s visit to the city. They were seen at a club and a restaurant, at Staten Island. In the second location, they reportedly had the whole rooftop to themselves.

According to TMZ, the two appeared ‘very comfortable’ with each other. Davidson seems to have hit it off with Kim’s friends as well and also paid for the entire outing with Kim, by calling ahead with his credit card information.