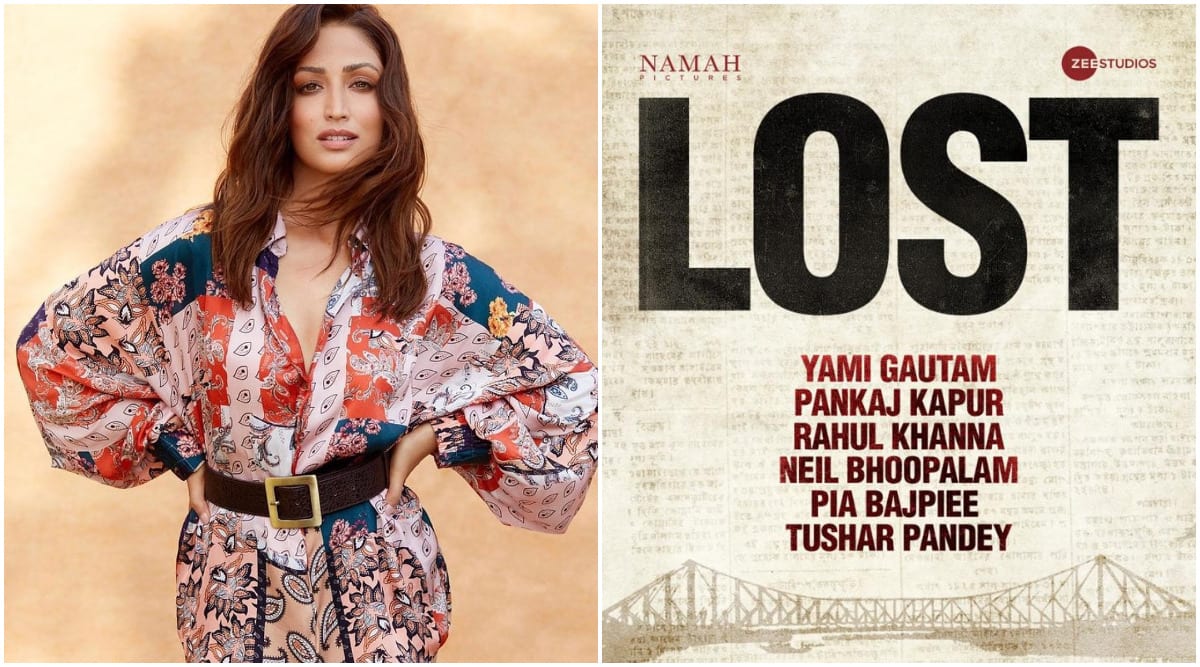 Bollywood actor Yami Gautam on Tuesday announced that she will soon start shooting for Lost, directed by Pink fame Aniruddha Roy Chowdhury. Lost is touted as a hard-hitting investigative drama that will highlight the issue of media integrity.

Talking about Lost, director Aniruddha Roy Chowdhury said in a statement, “Designed as an investigative drama, at its core, the film explores themes like commitment, responsibility, holding hands and making our world beautiful and compassionate. For me, it’s important that any film I make should have a social context and that the stories are taken from the world around us. ‘LOST’ is an emotional thriller that represents a higher quest, a search for Lost values of empathy and integrity.”

Lost will be bankrolled by Zee Studios, Shareen Mantri Kedia, Kishor Arora, Sam Fernandes and Indrani Mukherjee. The film is expected to go on floors in July 2021, and is scheduled to release in theatres in 2022.

On the work front, Yami Gautam, who tied the knot with filmmaker Aditya Dhar in June, was last seen in Ginny Weds Sunny with Vikrant Massey. Besides Lost, the 32-year-old actor has Bhoot Police, Dasvi and A Thursday in her kitty.