‘The audience should be asking for an answer.’

In a recent episode of Bigg Boss OTT, contestants Zeeshan Khan and Pratik Sehajpal had a high-voltage physical fight during a task, which led to Zeeshan’s ousterfrom the show.

How does Zeeshan feel about his sudden eviction?

“I honestly have no clue why I was the only one evicted,” he tells Rediff.com Contributor Mohnish Singh.

Fans are calling your elimination unfair. What do you have to say about it?

They have been watching the show 24/7 live. So I feel they know better what is fair and what is not.

I would go with whatever they have to say about the whole thing. 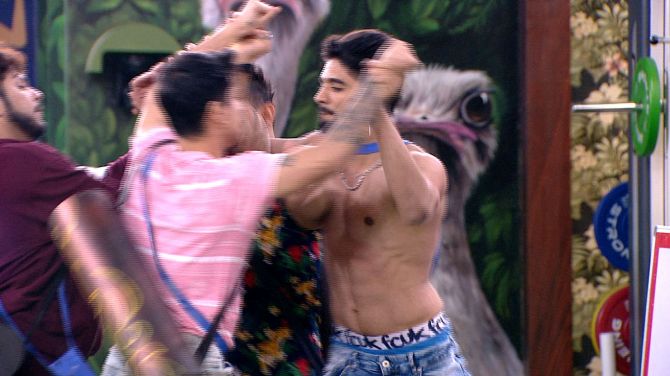 Prateek and Nishant also pushed you during the Boss Man-Boss Lady task. Why did only you bear the brunt of eviction?

The show has its own format.

I honestly have no clue that why I was the only one evicted.

They have their reasons.

I think the audience should be asking for an answer.

I think I have already won the most important trophy and that is the hearts of so many people.

Do you think the makers should reconsider their decision?

Who am I to say that? I am just a contestant.

They made their decision; the audience is making theirs.

Despite your eviction, your fans and friends from the industry are calling you a hero. How do you feel getting so popular?

It makes me the happiest that I knew who I was inside the house.

I did not portray to be someone else.

Do you have any regrets about your time in the house?

I really enjoyed the experience.

I really enjoyed the experience outside the house as well when I got evicted and when I came to know that so many people love me and support me. 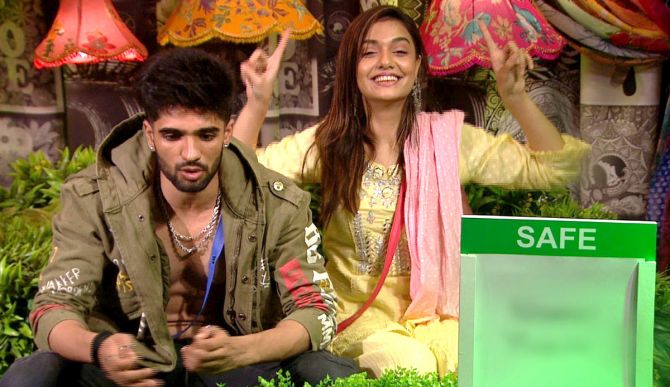 Who will you keep in touch with after the season ends?

What was your favourite moment in the house?

My favourite moment is when Gaba and I used to sit and pick on other contestants.

Those were light moments.

The environment in the house is so stressful… everyone is planning and plotting.

In that, Gaba and I used to find time to, you know, just have fun with a bit of mimicking sessions.

I miss those moments.

Shamita Shetty and Raqesh Bapat are now clearly in a showmance. How do you think emerging as a couple is going to impact them in the game?

Honestly, I have no clue.

Whether it is a shomance or it is not, who am I to say?

As far as I remember, they were good friends. But you never know.

What comes to your mind when I take these names: If you get the chance to enter the house again, what would you do differently?

The amount of love and support that I got from people is because of the person that I am, not because I was portraying someone else.

What are you looking forward to now that you are back home?

When I came out of the house, the world looked new to me.

I was like, ‘Okay, there are trees, there are birds. Which is this new world? What technology is that?’

The house does that to you.

I think I just want to take that entire world in and take my own time to get out of that little bubble because it was so stressful.

But overall, I enjoyed everything in the house, right from the tasks to all the planning, plotting, and everything. And the friends that I made there. 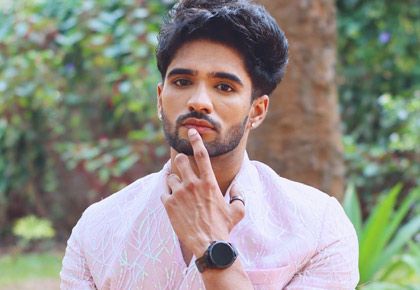