But as much as the trailer is a tear-jerker, the trailer launch was full of laughs, as Kajol seemed to be in her element.

Interestingly, the film sees Kajol reunite with her first ever hero Kamal Sadanah from her debut film Bekhudi (1992).

Afsar Dayatar/Rediff.com brings us scenes from the trailer launch. 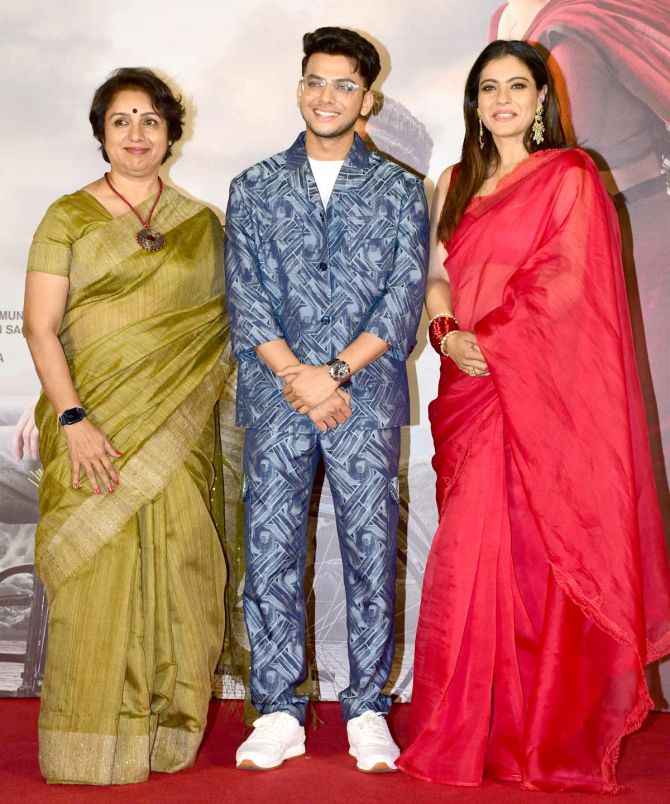 “I refused this film for three days!” Kajol exclaims. “I was like, I’m not doing this film. I don’t want to do a film in which anything happens to my children. I cannot handle that and I don’t want to handle it.”

So what made her say yes? Find out in the video below.

It’s not easy to watch your child slowly die, and Kajol says that’s the nightmare she wouldn’t wish even on an enemy.

Acting it out in a film required courage too, and Kajol tries to explain further why she took it up, with some help from Revathy.

Revathy makes her directorial comeback after 18 years with Salaam Venky.

As she explains what kept her away for so long, she also says that direction is the way forward for her now: “Baal bhi kaat diye, abhi acting nahin direction hi karoongi!”

Venky is played by Vishal Jethwa, an actor who has been in showbiz for the last 14 years.

Last memorably seen as the ruthless serial killer in Mardaani 2, Vishal says, “After Mardaani 2, people started hating me. After this film, people are so sure about it that people will start loving me.”

Salaam Venky is a real life story, and the real Venkatesh was always full of life and cheer, even though his life was snuffed out at the age of 24. 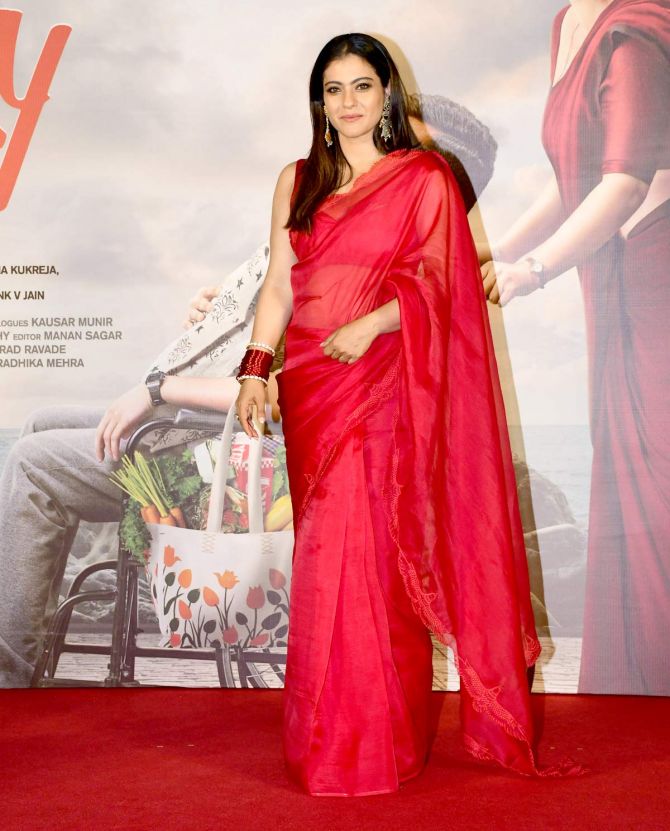 Kajol plays Sujata, based on the real life mother on which the story is based. 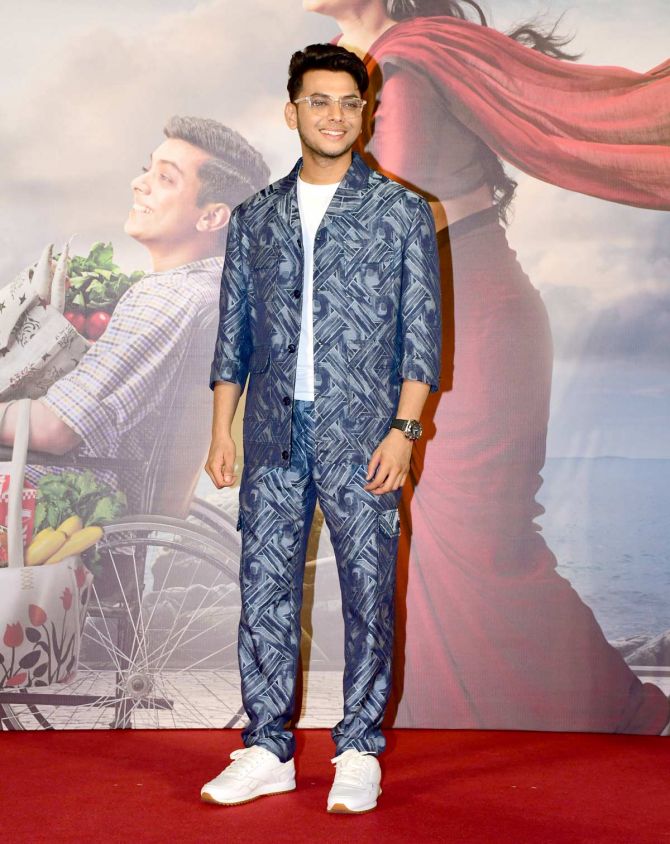 Vishal plays Venky or Venkatesh, inspired from the real life persona, who dreamt of becoming an actor before he died. 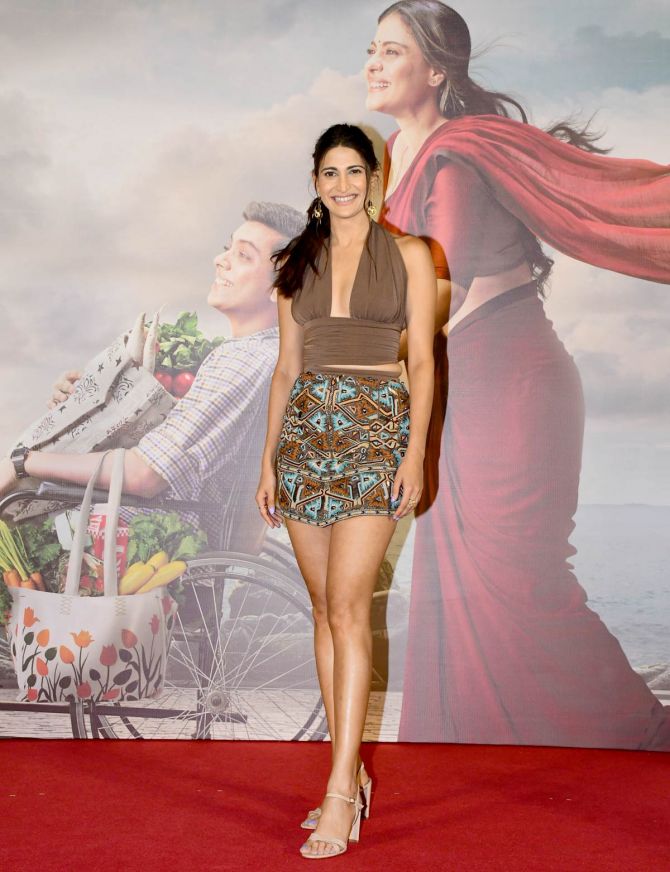 Aahana Kumra plays a journalist for the first time in her career. 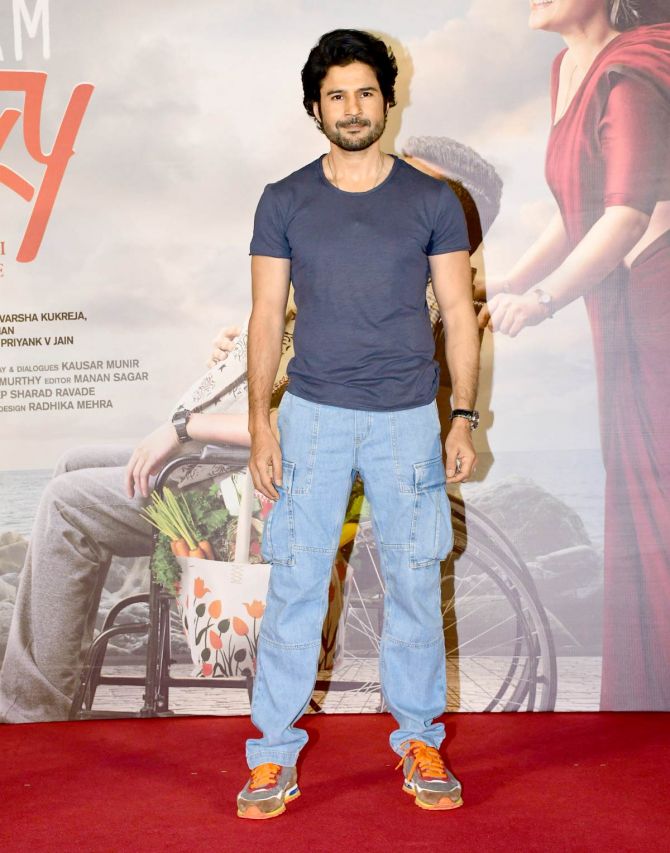 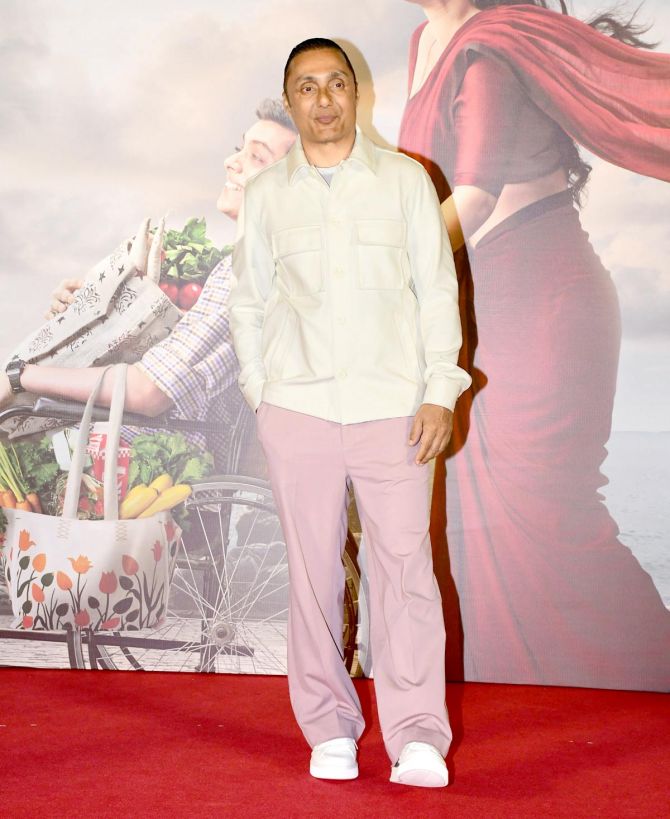 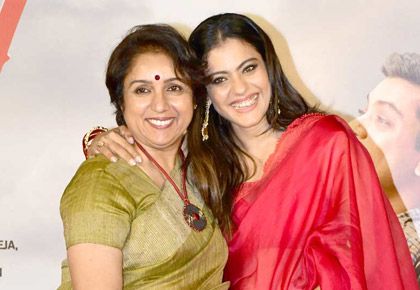