Huma Qureshi rang in her 36th birthday on July 28 with her family and friends.

Several film folk turned up at the athleisure-themed party.

It looks like ‘black on black’ is the birthday girl’s ‘new jam’. Here’s another cool dude who believes in the same mantra. 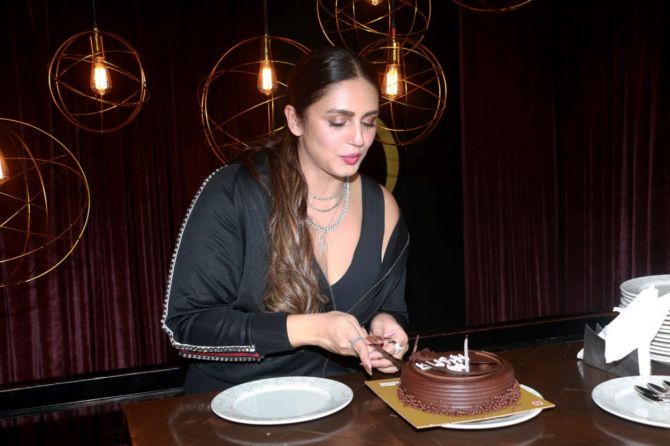 If it’s a birthday, there has to be cake. 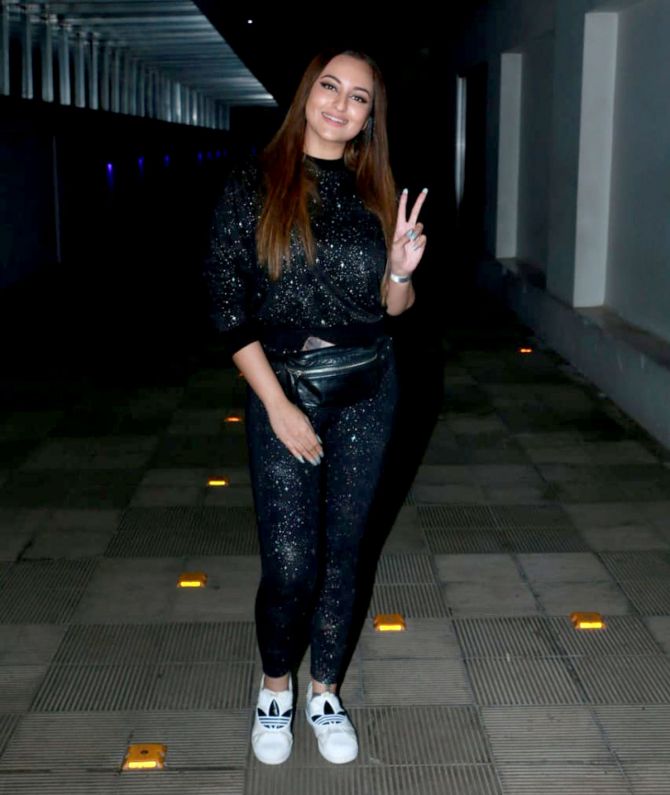 Sonakshi Sinha, who is pairing up with Huma in Satram Ramani’s Double XL, joins the party. Vidya Balan had quite a busy day. Before celebrating with Huma, she attended Kubbra Sait’s birthday party, followed by the Fakt Marathi Awards. 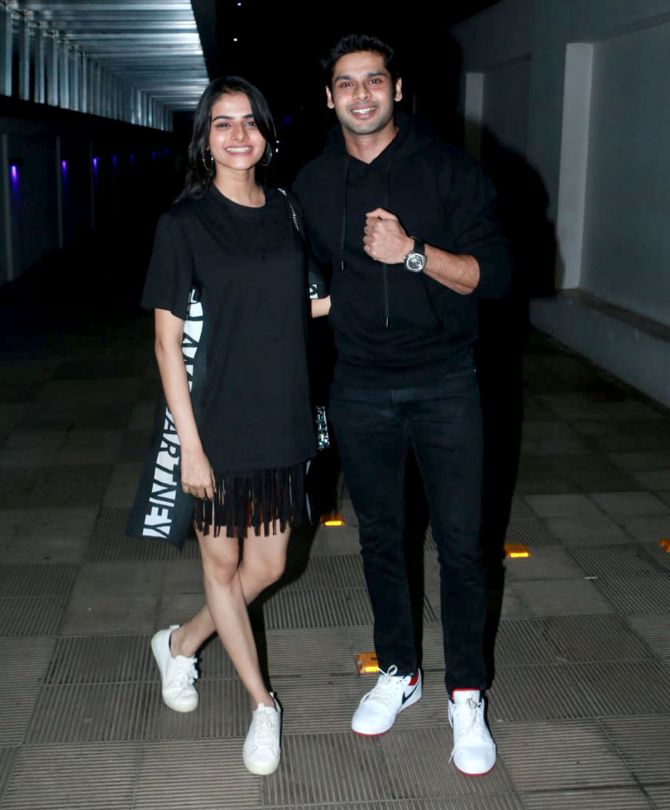 Avantika and Huma had worked in Rohan Sippy’s Mithya. Patralekhaa and Rajkummar Rao return from Paris to party with Huma. 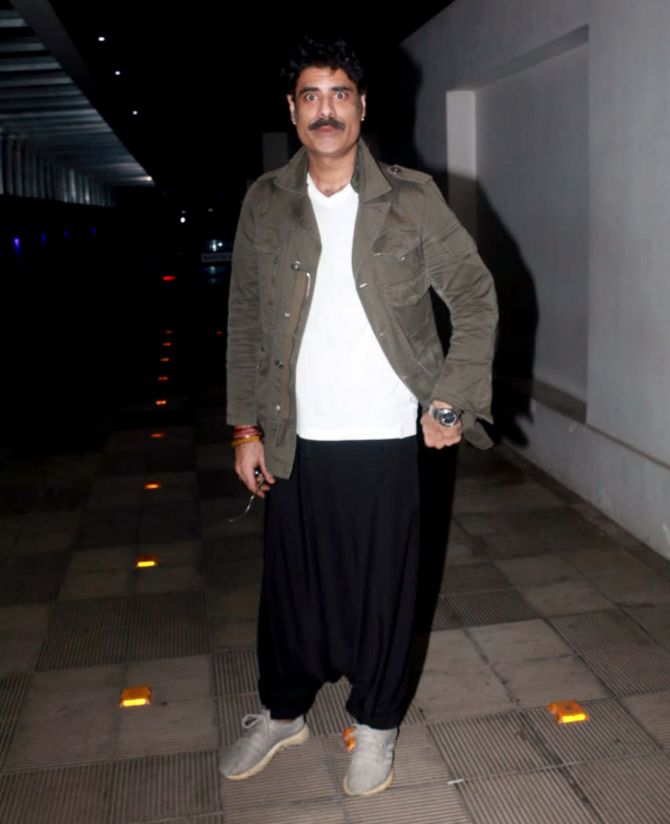 Sikander Kher will feature with Huma in Monica, O My Darling, along with Radhika Apte and Rajkummar Rao. Aparshakti Khurana has a thumbs up for the cameras. Gourav Adarsh — you will remember him from Sridevi’s Mom — arrives with a friend. 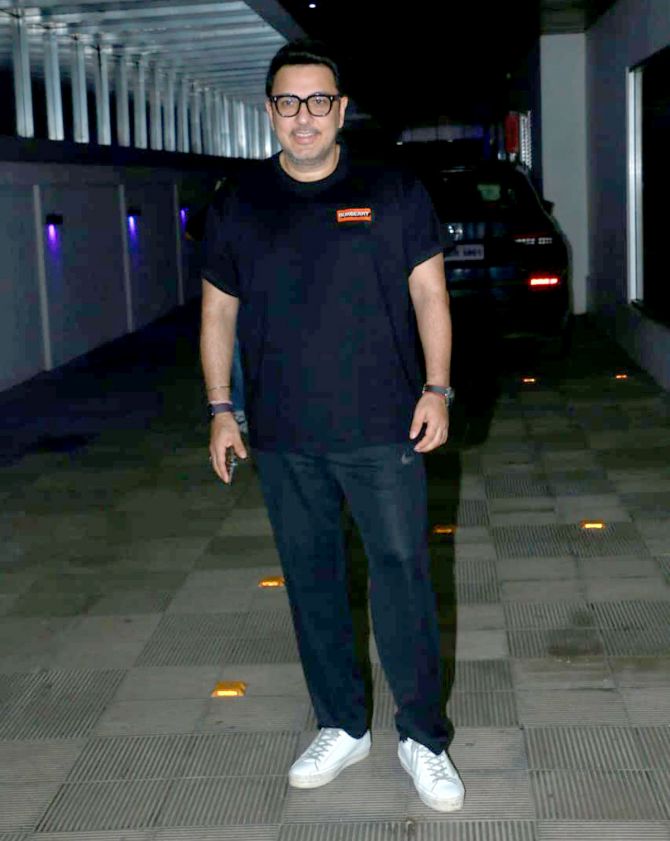 The film will be directed by Navjot Gulati and co-directed by Vipasha Arvind. Huma’s mentor, Anurag Kashyap, had directed her in Gangs of Wasseypur 2. 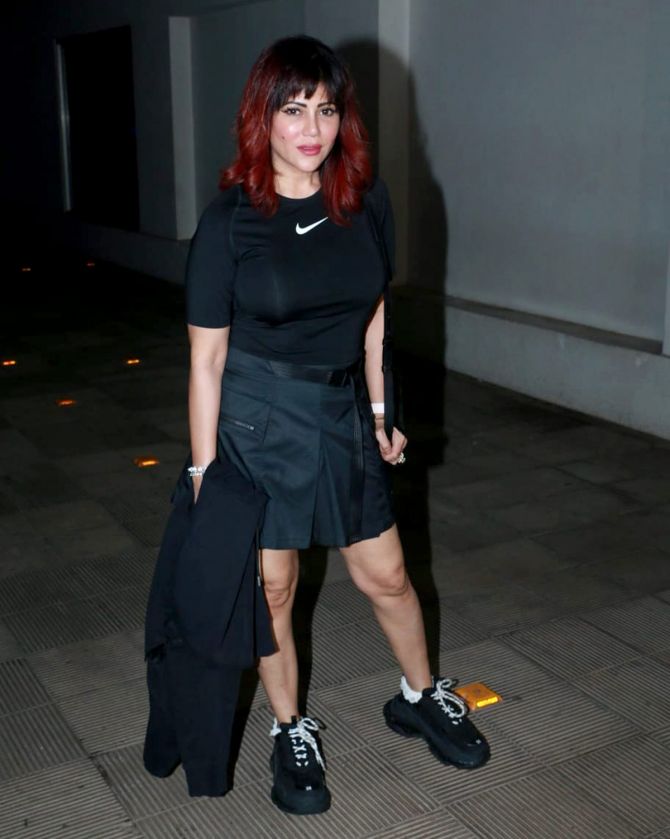 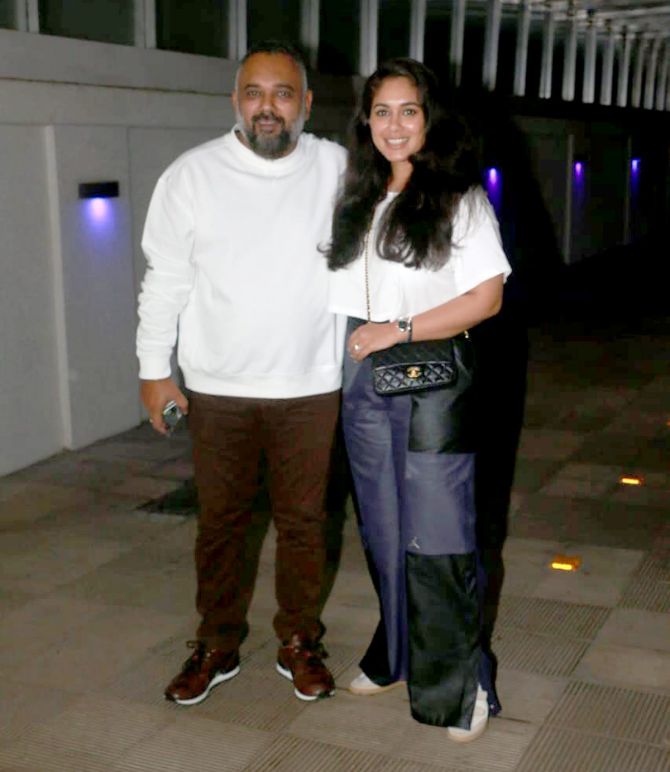 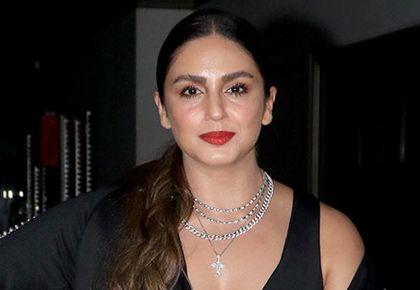