Bobby is a classic for innumerable reasons, first being, portraying the concept of young, rebellious love, changing the texture and grammar of Bollywood romances. The film completes 48 years today. 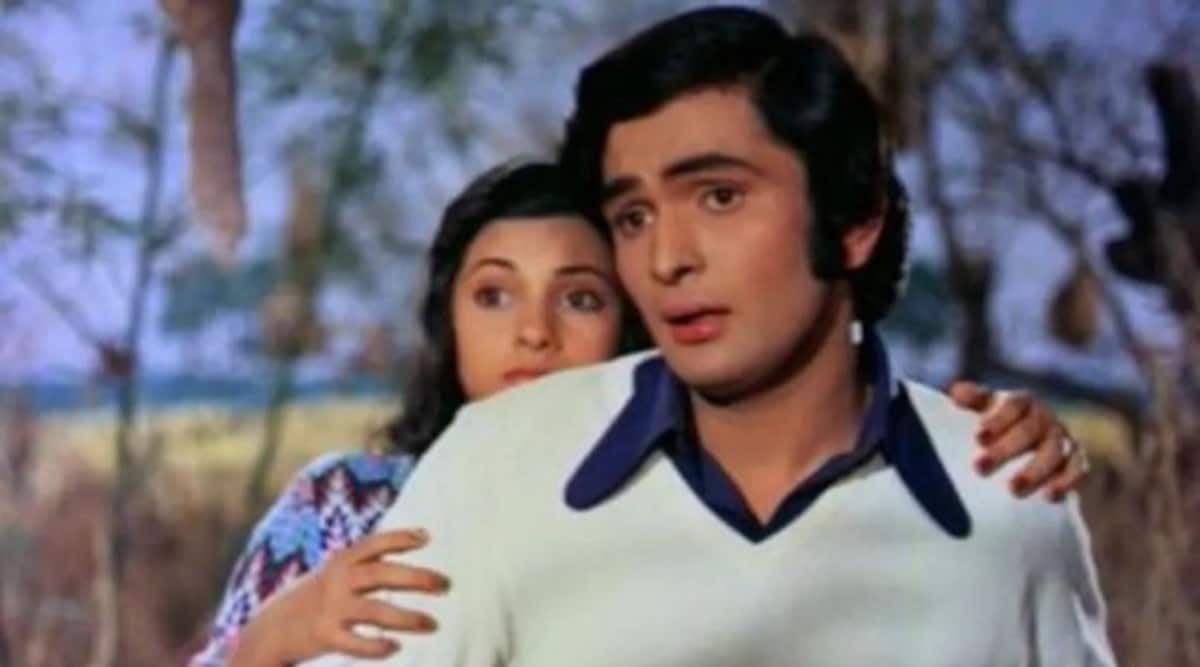 It has been 48 years of Raj Kapoor’s watershed romance, Bobby, which starred Rishi Kapoor and Dimple Kapadia. The film is a classic for innumerable reasons — portraying the concept of young, rebellious love, and changing the texture and grammar of Bollywood romances. Rishi Kapoor established himself as a young romantic hero, and had often expressed his pride in setting the tone of romantic films to come. He had said prior to Bobby, a hero and heroine would be a man and a woman. But after the film, a realization that they could be just a boy and a girl, set in. It changed the manner of lip syncing in its time, because director Raj Kapoor wanted Rishi Kapoor to sing all the songs loudly, rather than enacting them.

Bobby was a gamble, as it was a desperate measure to recover the losses incurred by Raj Kapoor’s previous films, Mera Naam Joker and Kal, Aaj Aur Kal. He couldn’t afford Rajesh Khanna, and so he launched his 20-year-old son, Rishi Kapoor, cast alongside Dimple Kapadia. The duo were considered an iconic pair, with people drawing comparisons to Raj Kapoor and Nargis.  Rishi Kapoor told Bollywood Hungama at the time, “Bobby was a film made because Raj Kapoor had to be bailed out. He had this studio mortgage. Whatever money he earned all his life, was always invested in his films. It all kept rolling. It was never invested in any other kind of industrial zone…it was always his films. He was so passionate about his films.”

He added, “So, Bobby was made at a time when Raj Kapoor needed a successful film. And the easiest way out after Mera Naam Joker debacle was to take big stars and make a film as there was a 100 percent hit chance since Raj Kapoor was making it. That is why Rajesh Khanna and that time, I am told, Sharmila Tagore and Mumtaz were keen to work with Raj Kapoor. They would do anything to work with him. He didn’t believe taking stars in the film, in the sense that, his vision and thinking were different,” he added. For Rishi Kapoor, his film Bobby was a subject of glowing pride, a ‘masterpiece’, he had said during the promotions of his book, Khullam Khulla.

However, the glowing success of Bobby created havoc in his real life. The chemistry between him and Dimple Kapadia looked so real, that it appeared to have flowed off-screen as well.  In his memoir Khullam Khulla, Kapoor wrote that he was in a serious relationship with a girl named Yasmin Mehta, which came to an end after tabloids wrote about a budding romance between him and Dimple. “By the time Bobby was released in 1973, Stardust, which was the most popular magazine of its time, published a story about a budding romance between Dimple and me. Dimple, who by this time was already married to Rajesh Khanna, was not greatly affected by it. But it put an end to my relationship with Yasmin, I tried hard to get her back in my life, but she did not agree” he wrote.

Yasmin had given Rishi Kapoor a ring, which Dimple Kapadia used to wear during the filming of Bobby. “When we were filming Bobby, Dimple would pull it off and wear it on her finger. She ended up keeping it. When Rajesh Khanna proposed to her, he saw the ring and flung it into the sea near her house in Juhu. Inevitably the headlines blazed: ‘Rajesh Khanna throws Rishi Kapoor’s ring into the sea’. The truth is that I was never in love with Dimple or even infatuated with her,” Kapoor wrote in his memoir.

Later, Neetu Kapoor, who eventually married Rishi Kapoor, worried about their closeness too, and Kapoor had to reassure her. When Dimple Kapadia and Rishi Kapoor worked together in Saagar, Neetu Kapoor grew anxious. “Many years into our marriage, Neetu confided in me that the only time she had felt threatened was when I worked with Dimple in Saagar. But she needn’t have worried. Dimple was a friend, even if she may have been a little more than that during Bobby. Ten years had gone by; she was coming out of a marriage with two children of her own and I was also well settled with two kids.”

Rishi Kapoor, who won the award for Bobby, was sure that his victory was a reason for a brewing cold war between him and Amitabh Bachchan as well. The truth, he confessed, was that he ‘bought’ the award, something which he felt ashamed for, later. “I think that Amitabh was sulking because I had won the best actor award for Bobby. I am sure he felt the award was rightfully his for Zanjeer, which released the same year. I am ashamed to say it, but I actually ‘bought’ that award. I was so naïve. There was this PRO, Taraknath Gandhi, who said to me, ‘Sir, tees hazaar de do, toh aap ko main award dila doonga.’ I am not the manipulative sort but I admit that I gave him the money without thinking,” Rishi Kapoor later wrote in his memoir.

Bobby was a milestone in Bollywood’s concept of young love, and 48 years later, the film is still considered iconic for its songs, story, chemistry between the leads, and even the fashionable costumes, like the polka dot tie-on dresses and short dresses.