Ranbir Kapoor once said that he never used to watch his mother Neetu Kapoor's films, as he 'loved her too much'. He also spoke about his relationship with did Rishi Kapoor, saying he was 'petrified' of him. 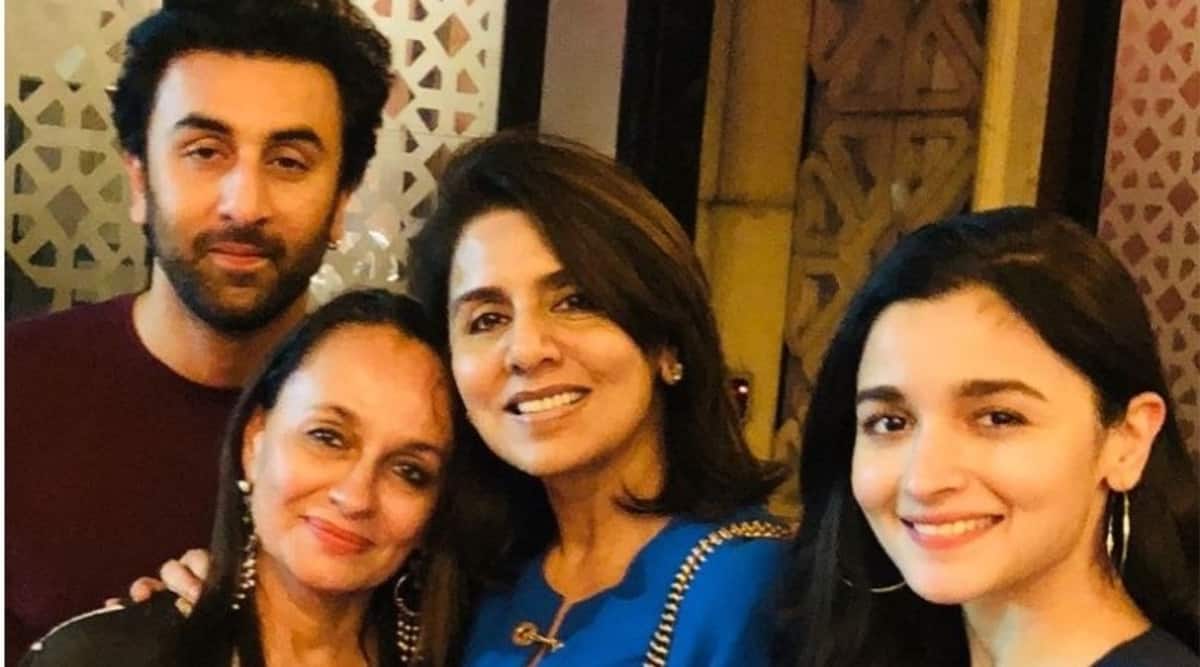 Ranbir Kapoor, who is the son of veteran actors Rishi Kapoor and Neetu Kapoor, grew up with superstars all around him. The actor kick-started his career with Saawariya, and witnessed successes with films such as Wake Up Sid, Yeh Jawani Hai Deewani. However, after a fair share of lows, he managed to deliver his first Rs 300 crore hit in 2018, with Sanju, a biopic based on the life of Sanjay Dutt. Ranbir will celebrate his birthday on Tuesday. The actor, who is in Jodhpur with girlfriend, actor Alia Bhatt, will turn 39.

In an old interview to former journalist Rajeev Masand, Ranbir talked about the ups and downs of growing up in such a star-studded household, his relationship with his parents as well as how he wants to make his own name in the industry. Despite being born into the heart of Bollywood’s first family, Ranbir said that he wasn’t initially aware about his father’s stardom. “I wasn’t really aware that he was an actor, because we were always shielded from the sets,” he said.

During the course of the interview, he revealed that he never used to watch his mother Neetu Kapoor’s films, as he felt ‘protective’ of her. Neetu Kapoor had gained early fame as a child artist, and later as a leading lady in films such as Khel Khel Mein, and Rafoo Chakkar. After marriage, she gave up films.

He said, “I am a little shy about my mom being an actress, I don’t really watch her films. I love her too much. I am just afraid, personally too shy to see her on screen, and just the fact that someone might be judging her. I stay clear of her films  But yeah, I am a big fan of dad’s films.” On whether he has picked up anything from Rishi Kapoor he said, “I have a style of my own…I am not trying to copy him, but I don’t think he had a style of acting to be copied. But lots of people say I look like him and smile like him.” 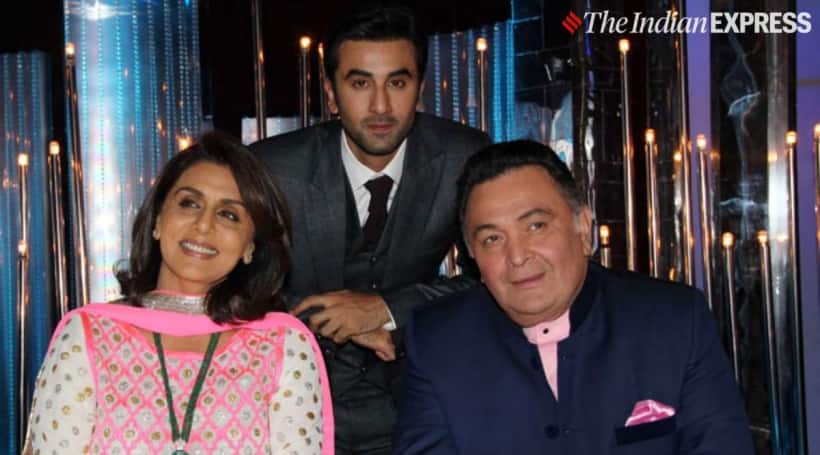 When asked about being an assistant director to Rishi Kapoor during Aa Ab Laut Chalein, Ranbir recalled, “I was an assistant by default, my ICSE boards just got over and you usually go for a holiday after that. So dad told me, ‘Why don’t you come along? You can have a holiday and assist me.’ That was the time I really started bonding with dad, because we never had a friendlier relationship as he was busy during my growing years. I was petrified of him as a kid, he would tell me to eat vegetables and I started crying. But Aa Ab Laut Chalein was the time we bonded, we stayed together, right after pack up and he would take me to fancy restaurants.”

Currently, Ranbir Kapoor has his hands full, as he has Shamshera and Sandeep Vanga Reddy’s Animal and an untitled film with Shraddha Kapoor, directed by Luv Ranjan in the pipeline. Yash Raj Films revealed Shamshera will release on March 18, 2022. He is in a steady relationship with Alia Bhatt, and there’s much speculation that the two will tie the knot soon.