Several Bollywood directors have made cameo appearances in films. How many do you remember? Farah Khan has made cameo appearances in nearly a dozen films. Her first cameo was in 1998 film Kuch Kuch Hota Hai as one of the girls on The Neelam Show. Farah also played one of the college students who makes fun of Anjali (Kajol) in another scene. Later, Farah was seen in films like Kal Ho Naa Ho, Jaane Kahan Se Aayi Hai, Joker, Student of the Year, apart from the end credits of her own directorials.

Filmmaker Nikhil Advani also appeared with Farah Khan in Kuch Kuch Hota Hai. He played the guy who announced his love for Farah on The Neelam Show. 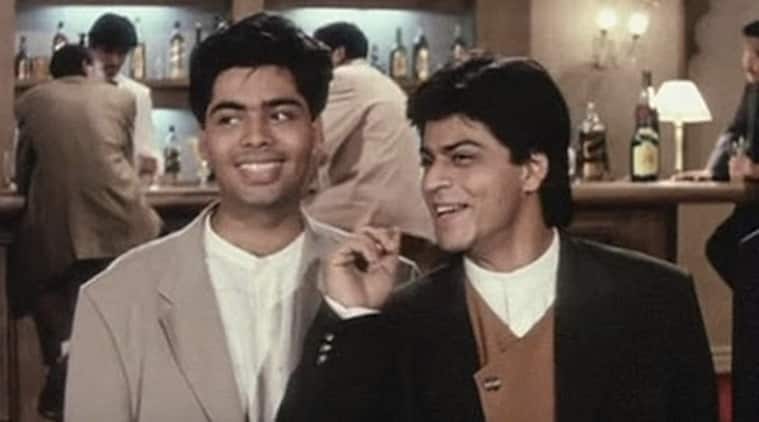 Karan Johar made his full-fledged acting debut in Bombay Velvet (2015). But before that, he made cameo appearances in Om Shanti Om, Luck By Chance and Fashion. His first screen appearance was in Dilwale Dulhania Le Jayenge (1995). He played one of the friends of Raj Malhotra (Shah Rukh Khan). Remember the guy who bowls to Hrithik Roshan’s Rohan in the cricket match at the start of Kabhi Khushi Kabhie Gham? The guy was Punit Malhotra who was assisting KJo at that time. Who would’ve thought that Pappu’s geeky friend Nilesh in the song “Pappu Can’t Dance Saala” would one day end up directing movies like Ek Main Aur Ekk Tu and Kapoor and Sons? In Kabhi Alvida Na Kehna, Ayan Mukerji played a passerby in the song “Tumhi Dekho Naa”. In his own directorial Yeh Jawaani Hai Deewani, he played one of the wedding party guests sitting near Ranbir Kapoor as he sang “Kabhi Kabhi Mere Dil Mein”. It is said that on the request of Shreyas Talpade, Rohit Shetty agreed to make an appearance in Poshter Boyz (2014). Rohit also played himself in Shamitabh (2015). Zoya Akhtar played one of the students of Rasa Devi (Rekha) in Mira Nair film Kama Sutra (1997). Zoya was 25 at that time. A regular face on television in the 1980s, Ashutosh Gowariker made appearances in Shah Rukh Khan-starrers Chamatkar and Kabhi Haan Kabhi Naa among others. 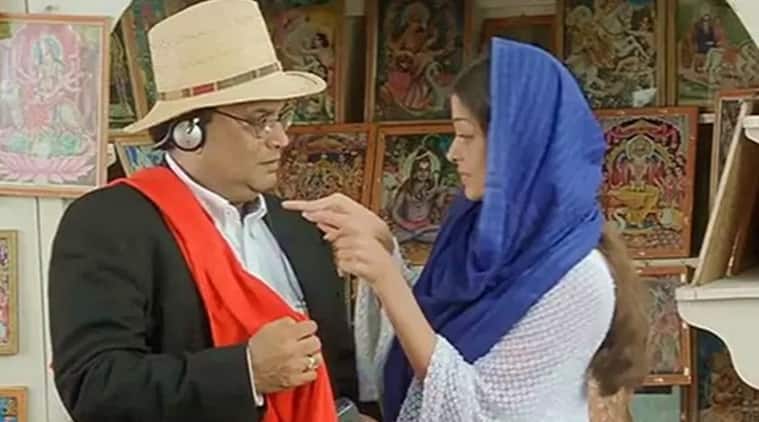 Alfred Hitchcock might be the master of cameos in Hollywood. In India, Subhash Ghai followed suit with appearances in his movies like Karz, Hero, Ram Lakhan, Khalnayak, Pardes, Taal, Yaadein and more. 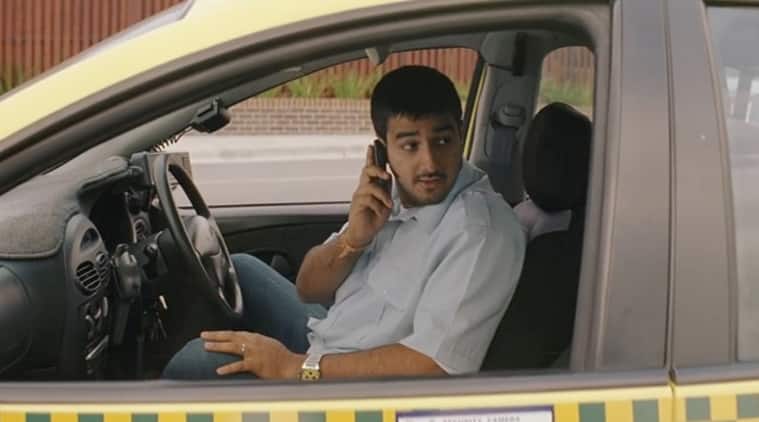 In the outtakes of Salaam Namaste (2005), Preity Zinta revealed director Siddharth Anand got cold feet before shooting his portion. In the film, Siddharth played a cab driver who drives Amber in the climax sequence, and calls Nick to inform him about her whereabouts. 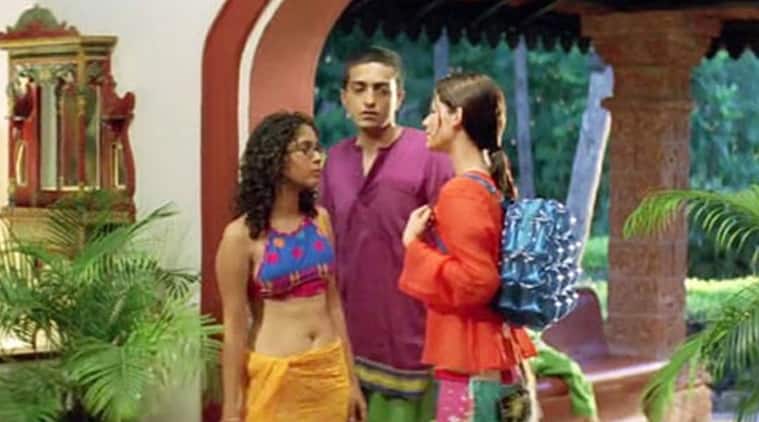 Blink and you’ll miss Kiran Rao as Deepa’s friend, walking past Aamir Khan, Saif Ali Khan and Akshaye Khanna when the trio check-in at a hotel in Goa in Dil Chahta Hai (2001).

Prakash Jha might have done memorable roles in Jai Gangaajal, Saand Ki Aankh and soon-to-release Matto Ki Saikal, but his first appearance was in his own directorial Satyagraha. He played a common man opposite Amitabh Bachchan, Kareena Kapoor Khan and Ajay Devgn, just before the revolution begins in the film. He’s now an actor too. But before taking up proper character roles, Anurag Kashyap made cameo appearances in Black Friday, No Smoking, Luck by Chance, Happy New Year and Dev.D. Dil Toh Pagal Hai (1997) begins with the song “Ek Duje Ke Vaaste” that had shots of various couples. And among various lovers, filmmakers Yash Chopra and Yosh Johar are seen with their respective wives – Pamela Chopra and Hiroo Johar. In Bhaag Milkha Bhaag (2013), director Rakeysh Omprakash Mehra played a pilot who calms down Farhan Akhtar’s Milkha Singh on board a flight. Rakeysh played himself in Shamitabh.