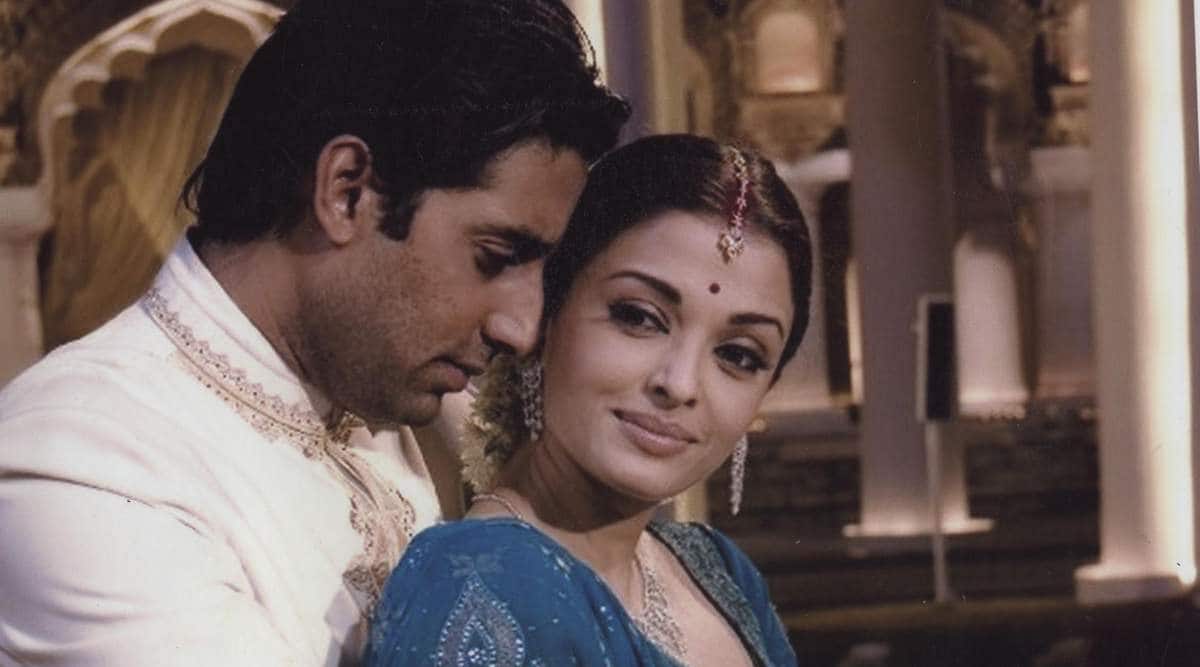 Bollywood actor Aishwarya Rai Bachchan went down memory lane as she shared photos from the New York premiere of her 2007 release Guru. The film, starring Abhishek Bachchan in the titular role, completed 14 years of its release on Tuesday.

Posting photos of herself, husband Abhishek Bachchan and filmmaker Mani Ratnam from the red carpet of Guru’s premiere in New York, Aishwarya wrote, “🥰On this day…❤️14 years…🌟💝GURU FOREVER…❤️✨.”

Abhishek Bachchan and Aishwarya Rai were nominated in the Filmfare Best Actor and Best Actress categories for Guru. The film featured Abhishek in the role of an aspiring businessman keen on not working for white men, and making it big in the textiles business. Aishwarya played his devoted wife Sujata who stands by him when the world turns its back on him. The film also starred R Madhavan, Vidya Balan and Mithun Chakraborty in pivotal roles. Guru is counted as one of the best films of Abhishek and Aishwarya.

On the work front, Aishwarya Rai Bachchan will be seen next in Mani Ratnam film Ponniyin Selvan.