What are these film folk doing these days?

Tamannaah Bhatia shoots for an ad. Priyanka Chopra goes on a drive with Nick Jonas and their dogs, Diana and Gino. Taapsee Pannu s in Dubai, getting ready for her next film,Rashmi Rocket.

‘From the ‘pacific blue’ towards the Persian Gulf. Jumping from being Haseen to being a rocket. Getting all set before I am ‘On my mark’, she writes. 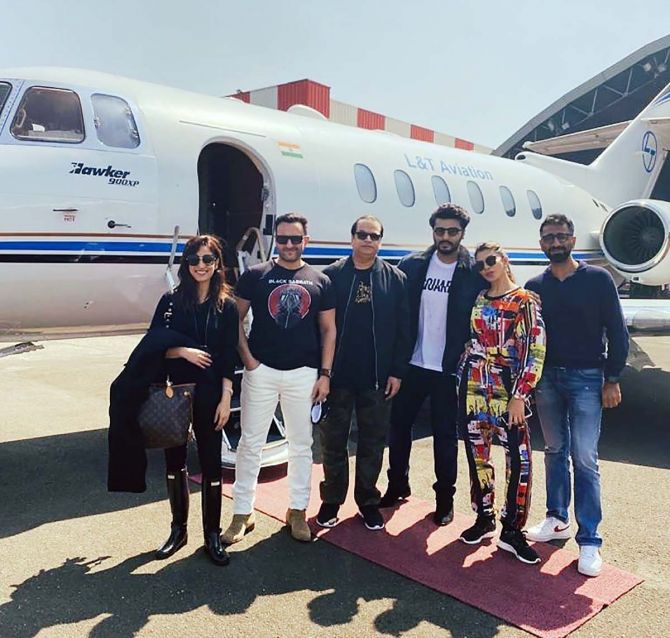 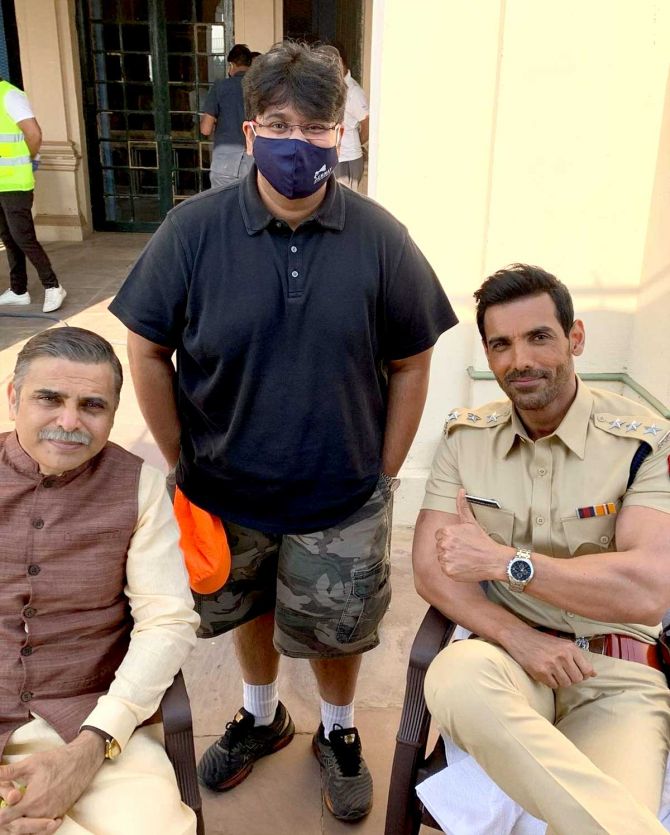 John Abraham is shooting for Satyameva Jayate 2 along with Harsh Chhaya and Director Milap Zaveri in Lucknow. 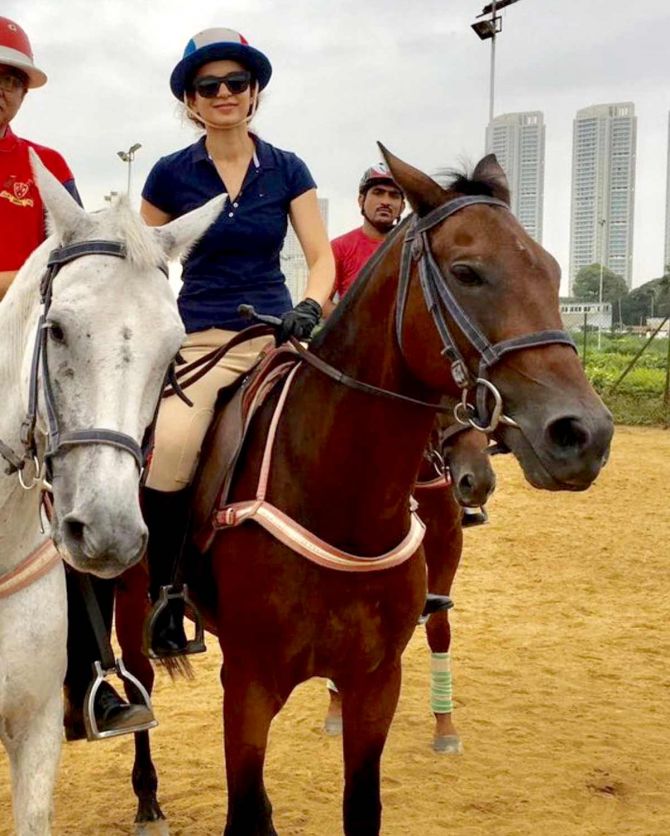 ‘One thing I miss the most about Mumbai is horse back riding every other morning in race course.’

‘I have never been a sportsperson, but I find a meditative partnership with my horse, being one with another, such an exhilarating experience,’ declares Kangana Ranaut. 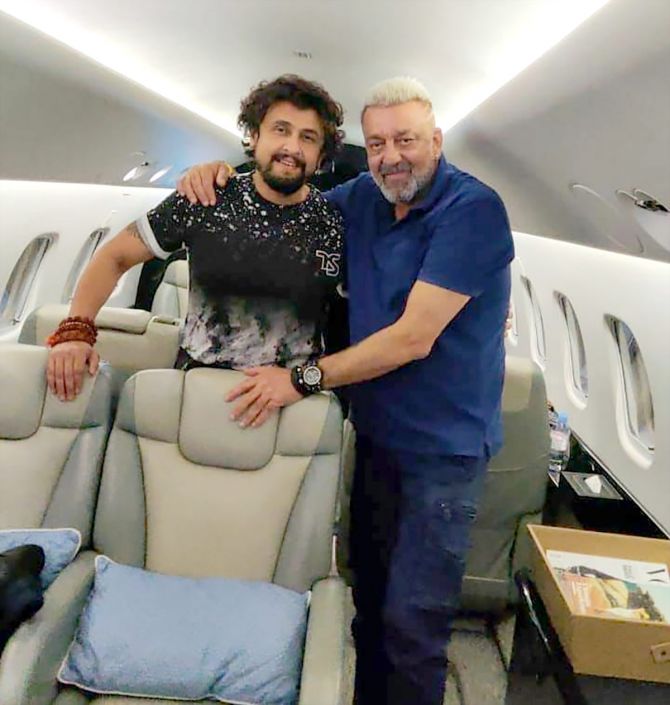 Sonu Nigam returns to Dubai with Sanjay Dutt for company. Sushmita Sen and her team shoot for an ad.

Raveena Tandon takes in beautiful Dalhousie as she shoots for a Web series.