Mimi star Kriti Sanon on Sunday treated her fans with a glimpse of her workout sessions, sharing how 'losing those kilos wasn’t easy.' 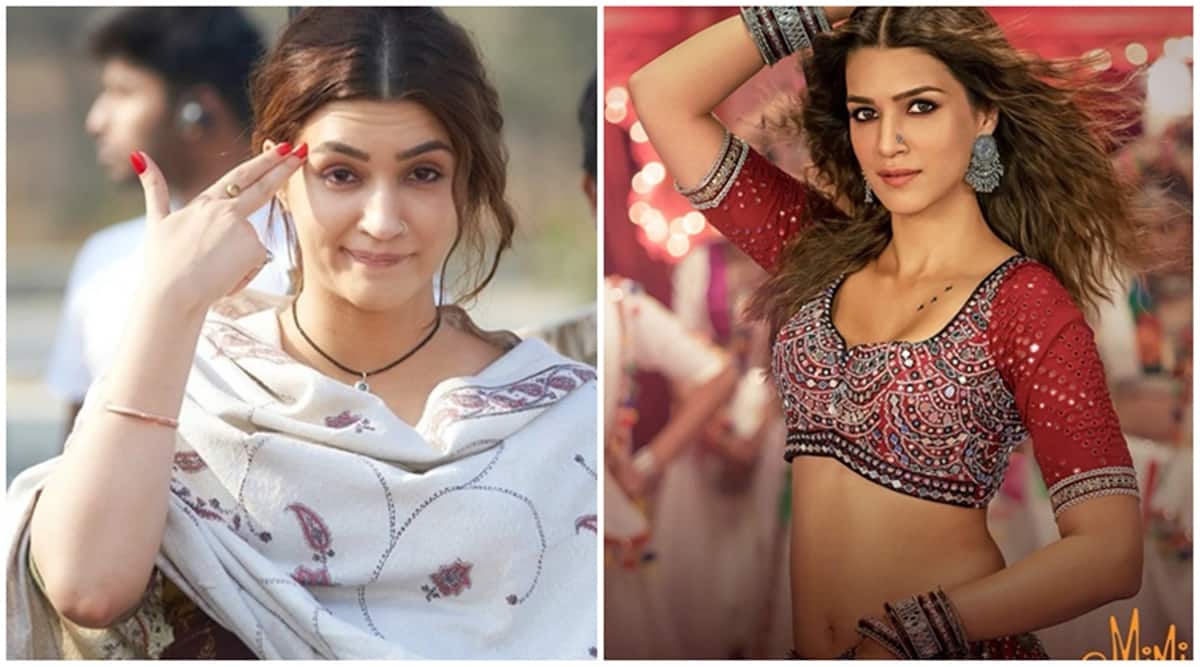 Kriti Sanon had to undergo quite a transformation to portray the lead role in the recently released movie Mimi. For the film, in which Kriti plays a surrogate mother, the actor had to put on 15 kg.

While Kriti Sanon had shared her journey from ‘Mimi to Mummy’, even before the film was released, the actor on Sunday treated her fans with a glimpse of her workout sessions, sharing how ‘losing those kilos wasn’t easy.’

Sharing the video, Kriti wrote, “While putting on 15kgs for Mimi was a challenge, losing those kilos wasn’t easy for Chubby Sanon either! 🤪 and.. I had kept Param Sundari for later so I had the motivation to get back in shape!”

Kriti added, “Having put on so much weight for the first time ever and not working out for 3 months (not even yoga!), my stamina, strength and flexibility had gone down to Zero! In fact, I had to slowly get back to mobility with my joints clicking constantly.”

“Sharing some snippets of before and after lockdown videos where @yasminkarachiwala helped me out get back my strength!🤗😘 P.S. Dont have enough home workout recorded, but thanks @robin_behl14 for being there through those tough days!” wrote the actor. “THINK. BELIEVE. ACHIEVE 💪🏻,” wrote Kriti at the end of her post.

In her interview with indianexpress.com, Kriti Sanon called Mimi the most difficult role of her career so far.

She shared, “I always divided the film into two parts – A happy schedule and a sad schedule. The first schedule was easier because the only thing I had to do was pick up the accent and mannerism but in the second schedule, I had to put on 15 kilos to look pregnant from the face. Not exercising at all, stuffing myself even when I was not hungry and eating all sorts of oily food made me nauseous. That was a bit of a journey.”