Filmmaker Vikas Bahl, who was accused of sexual harassment by a former employee of the erstwhile company Phantom Films, has got a clean chit from the internal complaints committee of Reliance Entertainment. 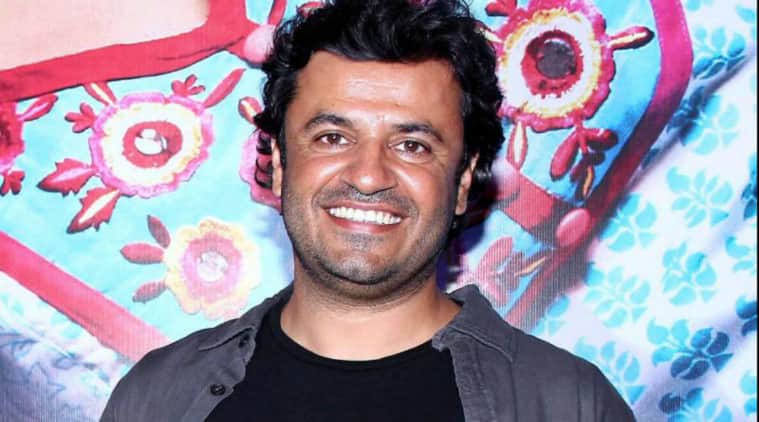 Filmmaker Vikas Bahl, who was accused of sexual harassment by a former employee of the erstwhile company Phantom Films, has got a clean chit from the internal complaints committee of Reliance Entertainment. Vikas has been cleared of all charges and will get the credit for directing upcoming Hrithik Roshan starrer Super 30.

The internal complaints committee of Reliance Entertainment, the 50 per cent stakeholder in Phantom Films, co-owned by Anurag Kashyap, Vikramaditya Motwane and Vikas Bahl, has cleared the filmmaker from charges of sexual harassment after the complainant refused to appear despite repeated reminders.

Shibashish Sarkar, the Group CEO, Reliance Entertainment, said, “Yes, it is true that the internal complaints committee report has exonerated Vikas Bahl. With the committee clearing Vikas, we don’t have a choice but to reinstate his credit as director of Super 30.”

After coming out against Vikas Bahl in 2017, the complainant in 2018 reiterated her allegations of sexual harassment against the director in a HuffPost article in wake of the MeToo movement. Reacting to her article, Anurag Kashyap and Vikramaditya Motwane called Bahl a sexual offender. Kangana Ranaut also raised her voice against the Queen director and said he made her uncomfortable many times.

Owing to all the complaints and reactions against Bahl, Hrithik Roshan, who then worked with the director on his film Super 30, shared on Twitter, “It is impossible for me to work with any person if he/she is guilty of such grave misconduct. I am away and have access to only sporadic information. I have requested the producers of Super 30 to take stock of the apparent facts and take a harsh stand if need be.”

Vikas Bahl has also filed a defamation case against Anurag Kashyap and Vikramaditya Motwane for maligning his image by giving statements against him on social media.