Actor-politician Kamal Haasan will host Bigg Boss Tamil Season 3, and the season will go on air from the second week of June. 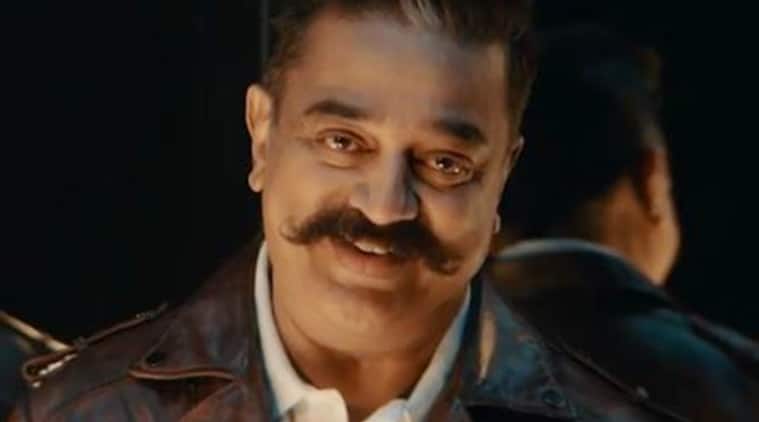 The second promo of Bigg Boss Tamil Season 3 was unveiled recently. In the one-minute trailer, we see a few unknown faces getting surprised by their ‘real’ selves. For instance, one person sees himself as a joker and another sees himself as the devil.

The promo video, shared on Vijay TV’s Twitter handle, has the title, “This isn’t a show, but life.”

Eventually, the host Kamal Haasan, who sports a long and sharp moustache, gets talking about the show. “For the past two years, we have been watching people who are with multiple faces. But the faces exposed aren’t just theirs; ours, too.”

The television channel had confirmed that Kamal Haasan would be returning to host the show for the third time, and the season will go on air from the second week of June.

While Arav was declared the winner of season 1, Rythvika of Kabali fame emerged victorious in season 2.

Bigg Boss features a group of 15 contestants living together in an isolated house for 100 days, amidst sixty cameras.

A source close to the actor tells indianexpress.com, “The State Assembly polls are over and Kamal Haasan will focus on Bigg Boss for a while. At the same time, he will be involved with the production activities of his home banner, Raaj Kamal Film International, which has Kadaram Kondan, starring Vikram, in the pipeline.”

Speaking on Bigg Boss Tamil, Kamal Haasan had said, “The show is as necessary as cricket in India, and is not tarnishing Tamil culture. Even I have done kissing scenes in the past. Perhaps, they are seeking my arrest late.”

The process of finalising the contestants is on, and the Bigg Boss Tamil 3 team are working in full swing at the studios erected on the outskirts of Chennai.

On the film front, Kamal Haasan is expected to start work on Shankar’s magnum opus Indian 2.