While Vijay Deverakonda is shooting with Jagannadh for Liger, Sukumar is busy completing the production of his forthcoming film Pushpa starring Allu Arjun in the lead. 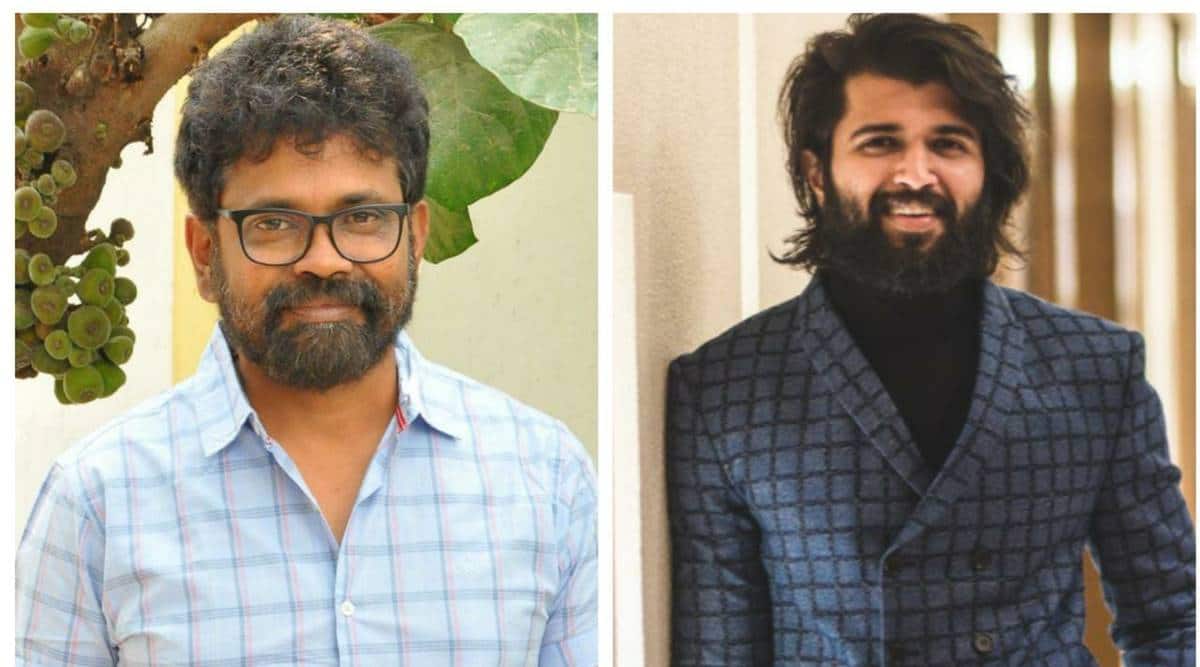 Amid speculations that actor Vijay Deverakonda’s project with director Sukumar has been shelved, the producers on Monday issued a statement calling such claims ‘unverified gossip’. Falcon Creations, which is bankrolling the project, said that the project is very much on track.

“Falcon Creations has announced its prestigious maiden project with Hero Vijay Deverakonda in the direction of Sukumar sir This project shall start as planned, once the pre-existing commitments of Hero and Director are completed Do not believe misinformation being spread by some sections. We strongly condemn such unverified gossip and false propaganda! There is no change in the plan, no change in the combination. This is only going to be BIGGER (sic),” read the statement.

Meanwhile, Sukumar is busy completing the production of his forthcoming film Pushpa. It stars Allu Arjun in the lead role and it is due in cinemas on August 13.