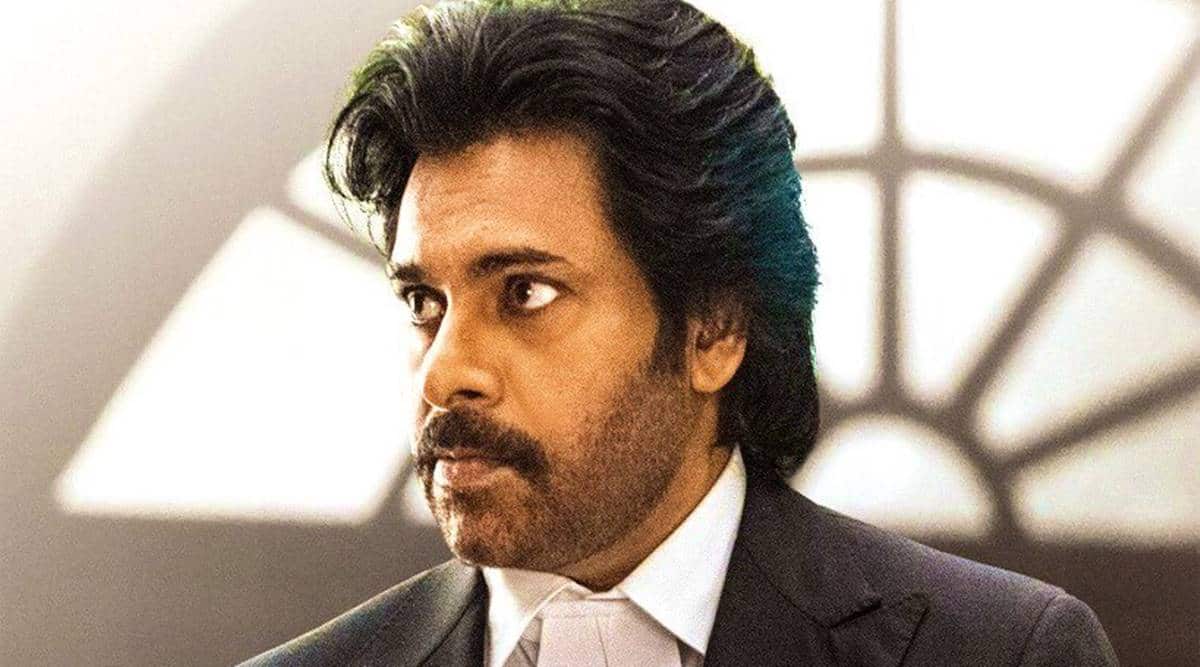 Going by the latest box office trends and with no new releases ahead, Pawan Kalyan-starrer Vakeel Saab is likely to set new benchmarks at the ticket windows. The movie, which has already reportedly grossed more than Rs 70 crore, has posted new records in the Nizam (Telangana) and Ceded (Rayalaseema) regions.

According to Andhraboxoffice.com, Vakeel Saab has grossed around Rs 30 crore in Nizam in its five-day theatrical run, and in Ceded, the film has registered solid gross numbers by crossing Rs 14 crore. The movie now has turned out to be the biggest grosser in Pawan Kalyan’s career as an actor.

“#VakeelSaab posted solid totals in 5days. Nizam around 30 Cr Gross and Ceded crossed 14 Cr Gross. Supposed to be a sensitive period with films getting postponed every day!!. Solid numbers even if under normal circumstances. As Expected Pawan’s Biggest Grosser,” Andhraboxoffice.com tweeted.

Directed by Sriram Venu, Vakeel Saab marked the return of Pawan to the cinemas after a hiatus of three years. The film is a Telugu remake of critically acclaimed Pink. The Telugu version got tailored to suit the taste of the Telugu audiences and remains as the best example of how a message-oriented drama attracts the footfalls to the theatres when it has an impactful star vehicle. S Thaman’s music is another plus for the film’s successful run at the box office despite suffering from the coronavirus scare.

On the work front, Pawan Kalyan is presently shooting for period drama Hari Hara Veeramallu and a Telugu remake of Ayyappanum Koshiyum. He will also soon start the filming for PSPK28 under S Harish Shankar’s direction.