Vaazhl movie review: Like Aruvi, Vaazhl is a product of personal filmmaking. It is smart, funny and even hallucinatory. 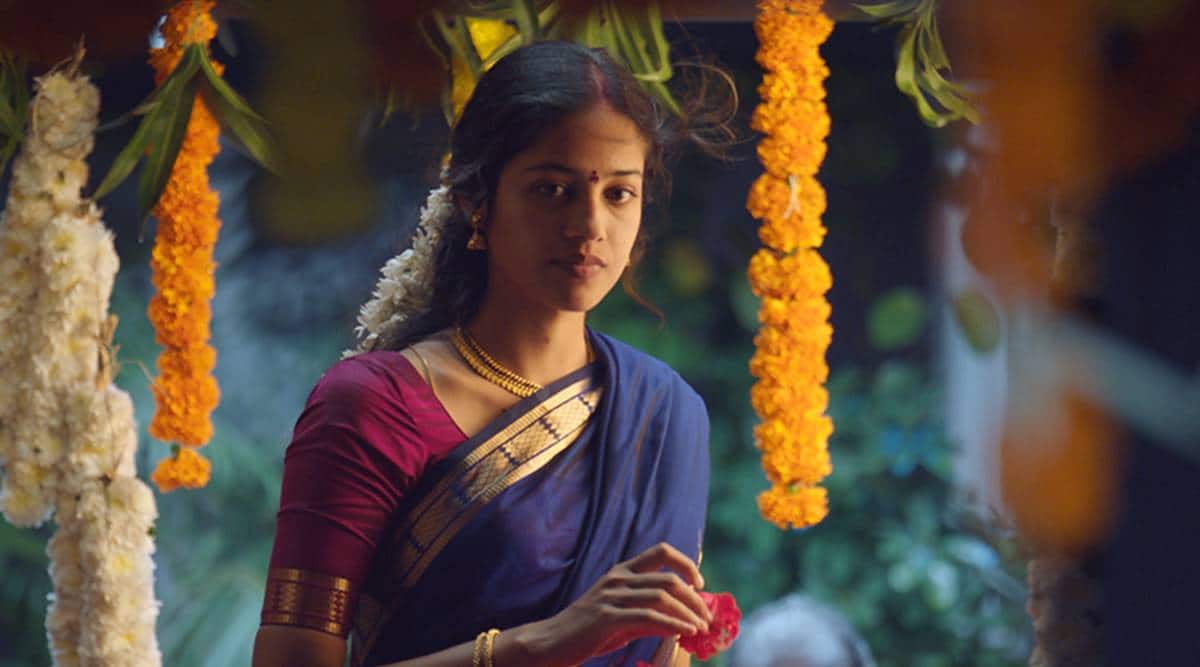 Director Arun Prabhu Purushothaman again puts the spotlight on the absurdity of life in his latest film Vaazhl, which is streaming on Sony Liv. This film could be considered as an extension of his first feature film Aruvi, where he focussed on the meaninglessness of society’s obsession with modern lifestyle, and how social norms are seldom kind and just. In Vaazhl, he tries to understand how one can live life as per your own free will.

Prakash (Pradeep Anthony), the protagonist of Vaazhl, is a man stuck in a vacuum. He hails from a good family, is well-educated and has a well-paying software job. He has a girlfriend. She is a bit clingy and always nagging, but he still checks all the boxes when it comes to the conventional definition of things that one need to live a happy and content life in the 21st century. And yet, he’s not happy and feels as if he is caught in some sort of a void.

Society has tricked him into believing that he has all the fine things in life and there is nothing to complain about. He does not have the words or ability to explain the strange feeling of being incomplete that’s swirling in his gut. He is unable to tell the difference between staying alive and living. The days simply pass him as he grapples with this nagging feeling in his gut. Will a promotion at work make him feel accomplished? Will hanging out more with friends make him feel he’s living his life to the fullest? Will more booze help? How about yoga lessons? What will help him get rid of the emptiness that follows him everywhere?

Vaazhl opens with the scene of Prakash gasping for breath. He has fallen into a deep hole in mountains. His leg is caught between two rocks, and he’s unable to move. No amount of screaming helps because no one can hear him. This metaphorical situation sums up his life.

Arun, however, opts for a cheekier and more meditative tone while addressing Prakash’s existential conundrum. There are plenty of moments in the movie that will leave you in splits. Especially, Prakash’s dilemma with his sister, who is a die-hard fan of director Gautham Menon’s Vinnaithaandi Varuvaayaa. She is head-over-heels in love with a man who looks nothing like Simbu from the film. She is ready to burst into tears at a moment’s notice and turn any situation into melodrama. It seems all she wants is a love story, which is worthy of a celluloid nod.

And the scenes between Prakash and TJ Bhanu’s character, a married woman with an unruly son, are dark and twisted, yet hilarious. You can’t help but crack up when the song ‘Ennoda Rasi Nalla Rasi’, which roughly translates to ‘my fortunes are good’, plays as a ringtone on Prakash’s phone when Bhanu’s character comes to his home for the first time. It is because we know that he is about to run out of luck.

Arun has not given a name to Bhanu’s character. We either know her as someone’s daughter, or wife or mother. She seemingly doesn’t have an identity of her own. Of all the titles, she is most comfortable with being called Yatra Amma, mother of Yatra. This nameless character, however, has the power to change Prakash’s life, and takes him on a life-altering yatra (journey).

Like Aruvi, Vaazhl is a product of personal filmmaking. It is smart, funny and even hallucinatory. The philosophical theme and the existential questions that the film tackles are not unheard of. But, the way Arun navigates this familiar territory of spiritual quest with a burst of colourful and soothing images with composer Pradeep Kumar’s meditative score keeps us invested in the narration.