In the sequel to the 2018 original film Venom, Tom Hardy returns as journalist Eddie Brock, who unites with an alien symbiote to form Venom. 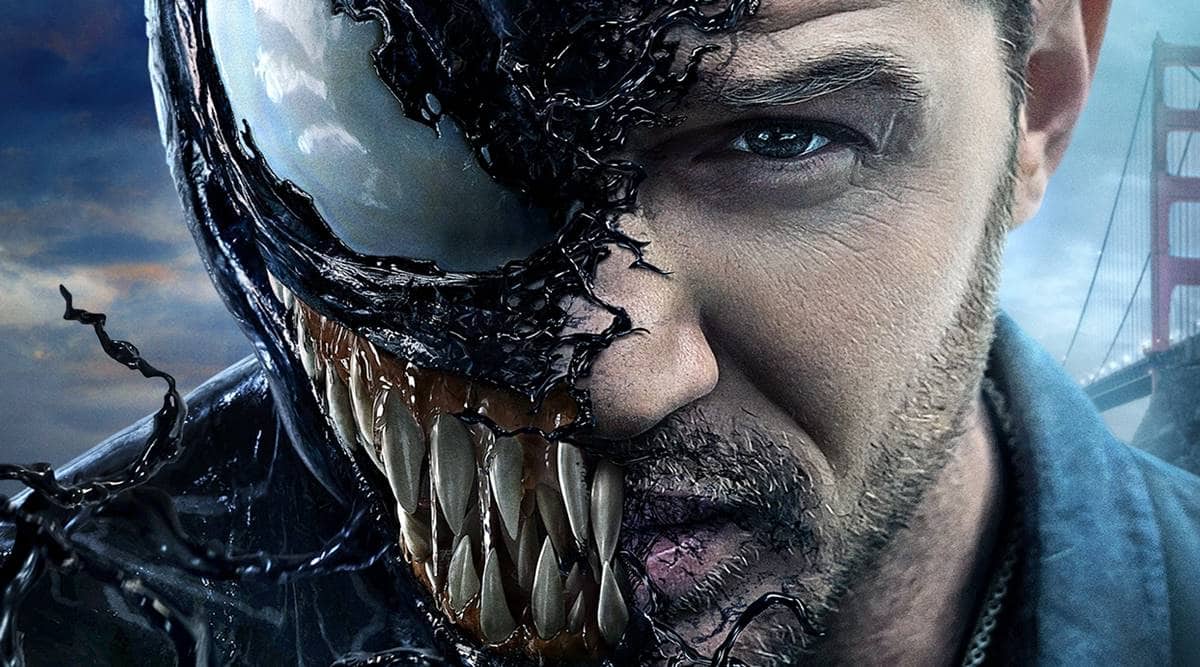 Actor Tom Hardy, who has reprised his role as Eddie Brock/Venom in the upcoming film Venom: Let There Be Carnage, said it’s fun to explore two different sides of a psyche in the anti-hero franchise.

In the sequel to the 2018 original film Venom, Hardy returns as journalist Eddie Brock, who unites with an alien symbiote to form Venom.

Hardy, the star of films such as The Dark Knight Rises, Dunkirk and This Means War, also praised screenplay writer Kelly Marcel, who developed the story that she wrote with the actor in this film.

“It’s a joy to play two different parts of a psyche because Venom and Eddie are one for me, they are just differentiated by the fact that one is the monster and one is Eddie but they are always contained within one individual,” said Hardy.

“It’s entirely orchestrated by the script and the script has been created by a writer who has been in the driving seat from the get-go so it’s great fun and I just want to keep challenging it and pushing it and seeing what else I can do with it,” the actor added.

Venom: Let There Be Carnage is directed by Andy Serkis and also features Woody Harrelson, Michelle Williams and Naomie Harris.

Harrelson stars as the antagonist Cletus Kasady aka Carnage, who made a last-minute cameo in Venom.

Sony Pictures Entertainment India is slated to release Venom: Let There be Carnage in the country in Hindi, English, Tamil, and Telugu and in 3D, IMAX, 4DX on October 14, except Maharashtra where it opens theatrically on October 22.