Set after the U.S. Civil War, News of the World follows Captain Jefferson Kyle Kidd (Tom Hanks) as he travels across a divided America reading the news in small towns. 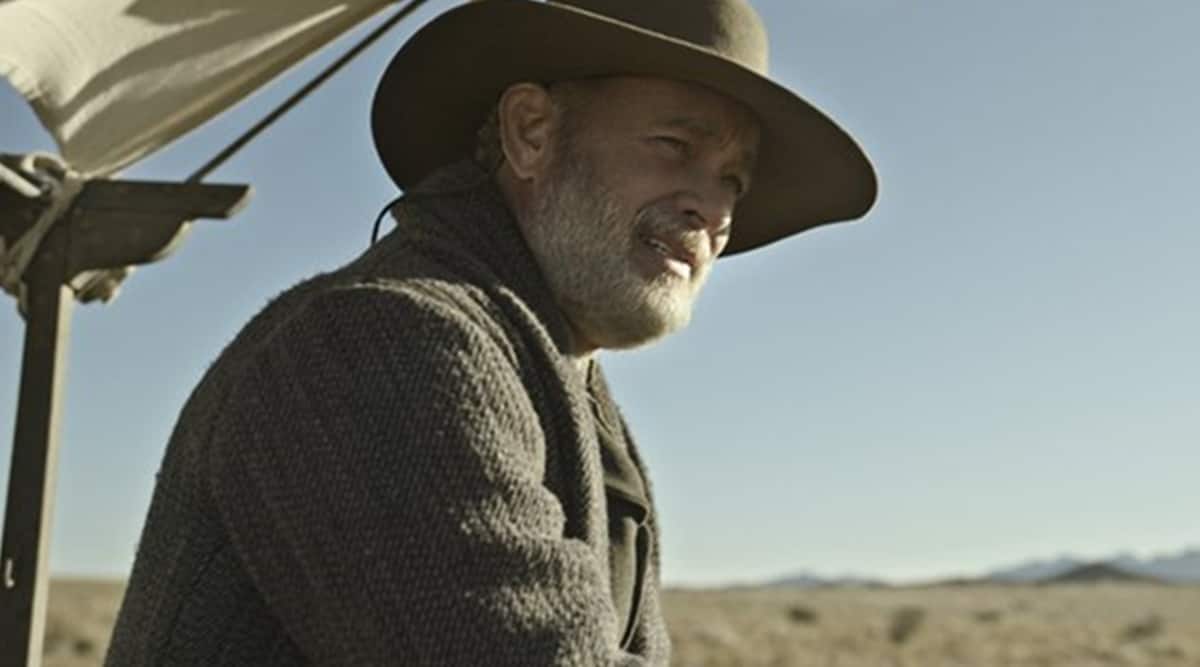 It’s taken Tom Hanks more than 35 years to make his first Western so when he finally got on a horse and into a shootout, he wanted to make sure the movie had something special to say.

Hanks, known for playing nice guys, stars in News of the World, out in U.S. movie theaters on December 25. He joked that he likes to think of the film as “The Mandalorian, without light sabers.”

“There’s no reason to make a Western just because you get to wear comfortable clothes and a hat. It has to be about something bigger than just the genre,” Hanks said.

Set after the U.S. Civil War, the film follows Captain Jefferson Kyle Kidd (Hanks) as he travels across a divided America reading the news in small towns. He meets up with a traumatized girl, played by newcomer Helena Zengel, who was taken by the Native American Kiowa tribe years ago and decides to deliver her back to her surviving relatives.

For Hanks and director Paul Greengrass, News of the World is about the power of healing after fractious events.

“It felt to me such a contemporary story – the world bitterly divided, (the) post-Civil War landscape, the desperate desire for healing but not knowing what the road to healing looks like,” said Greengrass.

Although filming took place more than a year ago, the story takes place against a background of the epidemics of cholera and meningitis that hit the United States in the late 19th century.

Hanks said the eerily prescient arrival of the film this week during the long coronavirus pandemic and the aftermath of divisive U.S. elections in November reflects the power of movie making.

“Here we are, we made a movie that takes place in 1870 and it speaks to 2020. Ain’t that the movies in a nutshell? That you can see a film that is about people riding horses and it’s like ‘Wow! That’s really speaking about what it’s like today’,” he said.