Jackie Shroff says son Tiger Shroff wants to buy back old house for his mother, Ayesha Shroff. They had to sell it when the family went bankrupt after the release of Boom. 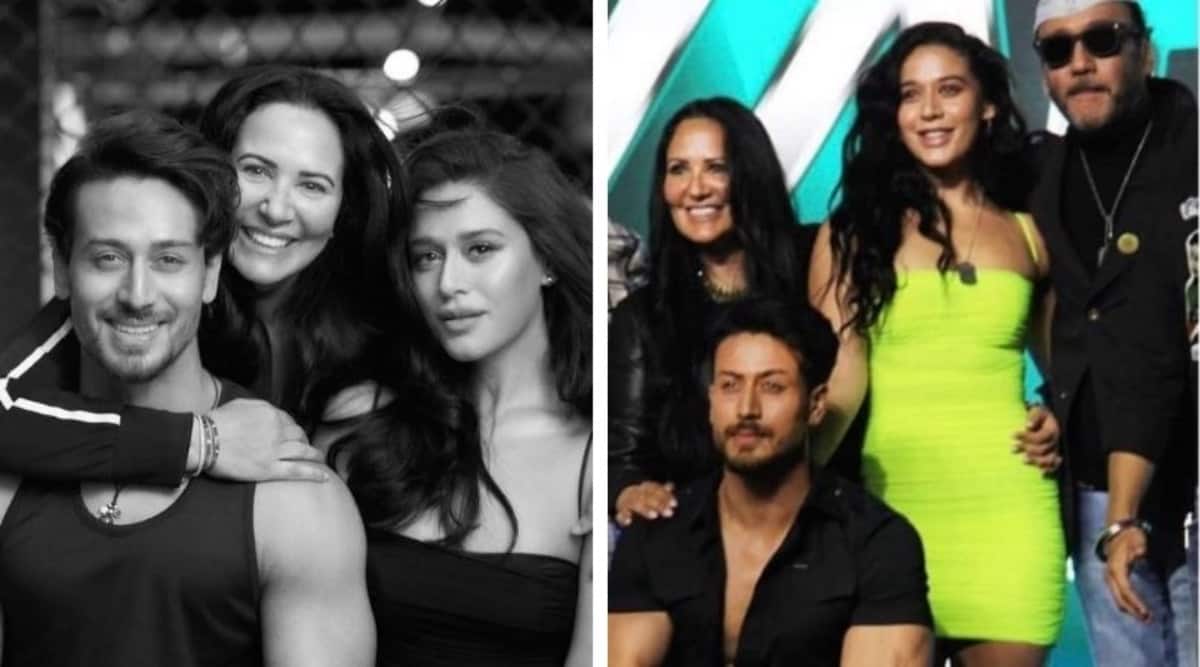 Jackie Shroff has opened up on going bankrupt after the release of Boom, and how his children — son Tiger Shroff and daughter Krishna — have made him proud.

Speaking about the difficult times their family had faced due to the financial losses that came with the film Boom, the actor told Bollywood Bubble in an interview, “I knew that we tried something and we lost something. If I had to pay for it, I’d pay. I had worked as much as I could and we repaid everybody so that my family’s name gets clear. Business mein up down hota hi hai, yeh zaroori nahi hai ki hum hamesha upar hi rahenge. Kabhi upar niche hota hai, but you need to know how to keep your sanity and ethics.”

He added that he and wife Ayesha Shroff ensured that Tiger and Krishna remained insulated and both were quite small at that time. The family had to sell their house, which son Tiger Shroff wanted to buy back after he made it big in Bollywood. “I’m just proud of both my children. They are strong enough to get the house back; my wife didn’t want it back. She said, ‘Let it be, what’s gone is gone’. But his thought was nice, his thought was beautiful that he wants to make a house for his mother and his family,” Jackie said.

Tiger bought a 8-bedroom house in Mumbai’s Khar a few years ago, which he had said was for his parents. Talking about his aspirations, he had said then, “I guess buying a house for my parents. They’ve given me the best childhood and this is my small way of giving something back. My mother (Ayesha Shroff) always wanted a house in her name, so I bought this for her… Dad (Jackie) too. My dreams are her dreams, and I am focused on my work, being successful in my career and sustaining it. She is my motivation, my inspiration. I push myself so hard to make her happy, proud and secure.”

Jackie also opened up about Tiger’s relationship with Disha. “At the age of 25, he started dating. They’re bloody good friends. But I have no idea what they’ve decided for their future. My son, I see, is more focussed on his work, more than anything else. It’s his first love. No one can come between, not me, his sister, girlfriend or mother.” On Disha’s birthday, Krishna and Ayesha Shroff had shared photos with her on their Instagram stories.