Star-Lord and Thor had a fun sort of rivalry going on in Avengers: Infinity War, where the former had seemed pretty envious of Lord of Thunder's physique and abilities. Thor: Love and Thunder will up the fun. 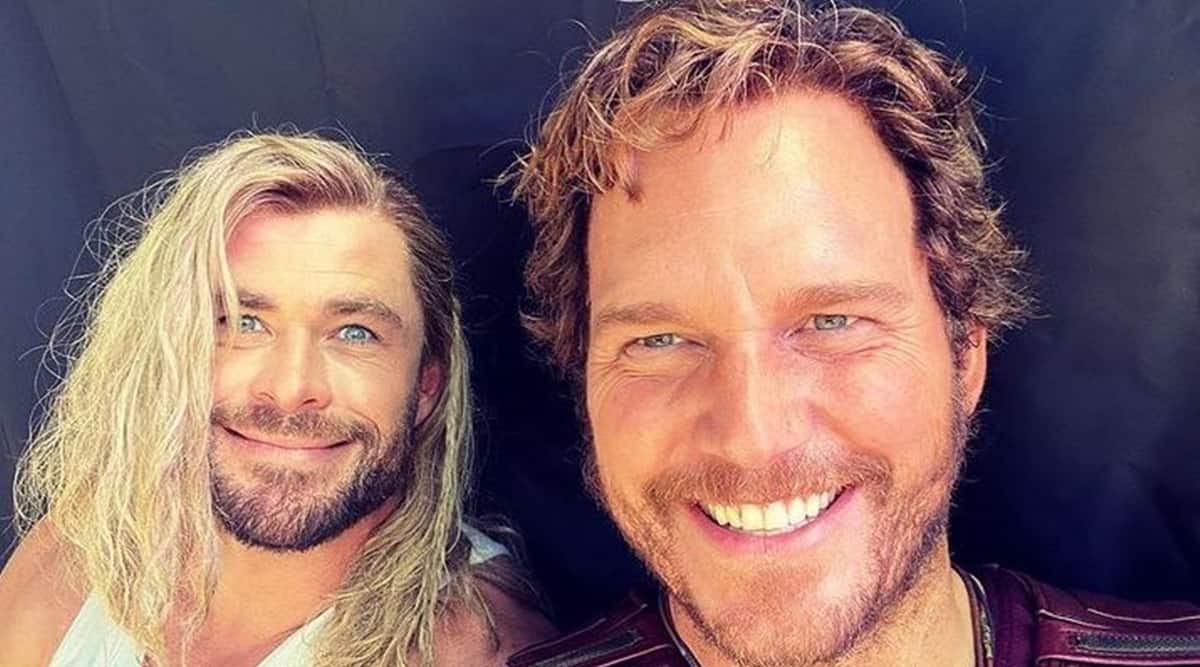 We have previously seen how Chris Pratt’s Star-Lord was envious of Chris Hemsworth’s Thor in Avengers: Infinity War. Star-Lord aka Peter Quill definitely felt threatened by the God of Thunder’s presence. And as it turns out, the dynamic duo will once again be sharing screen space in the upcoming Thor movie, Thor: Love and Thunder.

Not only do we have pictorial proof of the aforementioned statement, as Hemsworth had himself shared a picture from the sets featuring Star-Lord and Thor, but now Chris Pratt has confirmed the news by stating that the two will be upping the ‘fun’ rivalry in Thor 4.

“That was definitely something we found while we were doing the Avengers and people seemed to like it. So [director] Taika [Waititi] had a vision for it and I think people are really going to like what we did. I think people are really gonna like that. And it picks up on that same vein, that same kind of rivalry between the two,” Pratt was quoted as saying by WeGotThisCovered.

Fans are looking forward to the Taika Waititi directorial, as there are some interesting twists in Thor’s journey in the new film. For instance, Natalie Portman‘s Jane Foster is making a return as Female Thor and her transformation for the role recently went viral on the internet. Apart from this, the film has added new and popular names to the already impressive cast.