Himesh Reshammiya recently made headlines with the release of the title track of his latest album Suroor 2021. 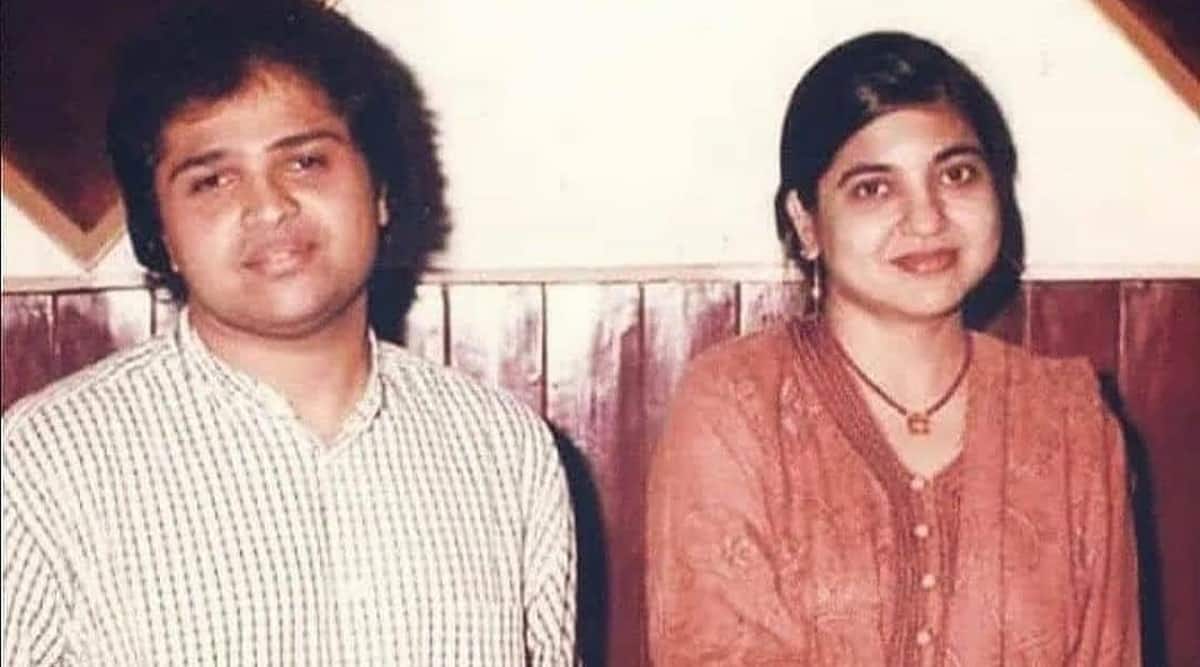 For Himesh Reshammiya fans who haven’t gotten over the title track of Suroor 2021, you all are in for a treat. A throwback photo of the singer-composer – from his younger days – has surfaced online, and people cannot stop talking about the physical transformation that Himesh has undergone over the years.

The picture has a young Himesh posing next to Alka Yagnik. Wearing a shirt pant, Himesh cuts a modest picture and looks far from the star that he is today. While one fan wrote, “Time ke sath inki umar kam ho rahi hai…,’ another fan wrote, “Was he 50 then and 25 now?”

Himesh Reshammiya recently dropped the title track of his new album Suroor 2021. Suroor 2021 is reportedly a follow-up to his first album Aap Kaa Surroor, which released in 2006. “Surroor 2021 title track is out now on Himesh Reshammiya melodies YouTube channel, give it all your love , Jai Matadi let’s rock surroor girl @uditisinghh #surroor2021 #surroor2021titletrack #himeshreshammiya #uditisingh #himeshreshammiyamelodies,” Himesh wrote on social media alongside the video of the song.

While many fans gave the song a thumbs-up, there were others who shared memes and jokes on the song, commenting on the singer’s acting skills and his voice. Many also took notice of the repeated usage of the word ‘surroor’ in the song.