The documentary Game of Thrones: The Last Watch, which aired last Sunday, unveiled a number of behind-the-scenes secrets from the hit show’s final season, some of which we were expecting, and others which downright surprised us.

We knew the final table read was going to be emotional. We were previously informed that the production for the Battle of Winterfell was going to be rough and grueling. We had a sense that the set for King’s Landing was incredibly lifelike. But we were completely and utterly blindsided to find out that the stand-in for Ghost, Jon Snow’s direwolf and the #1 Good Boy™ of all of Westeros, looked like this: 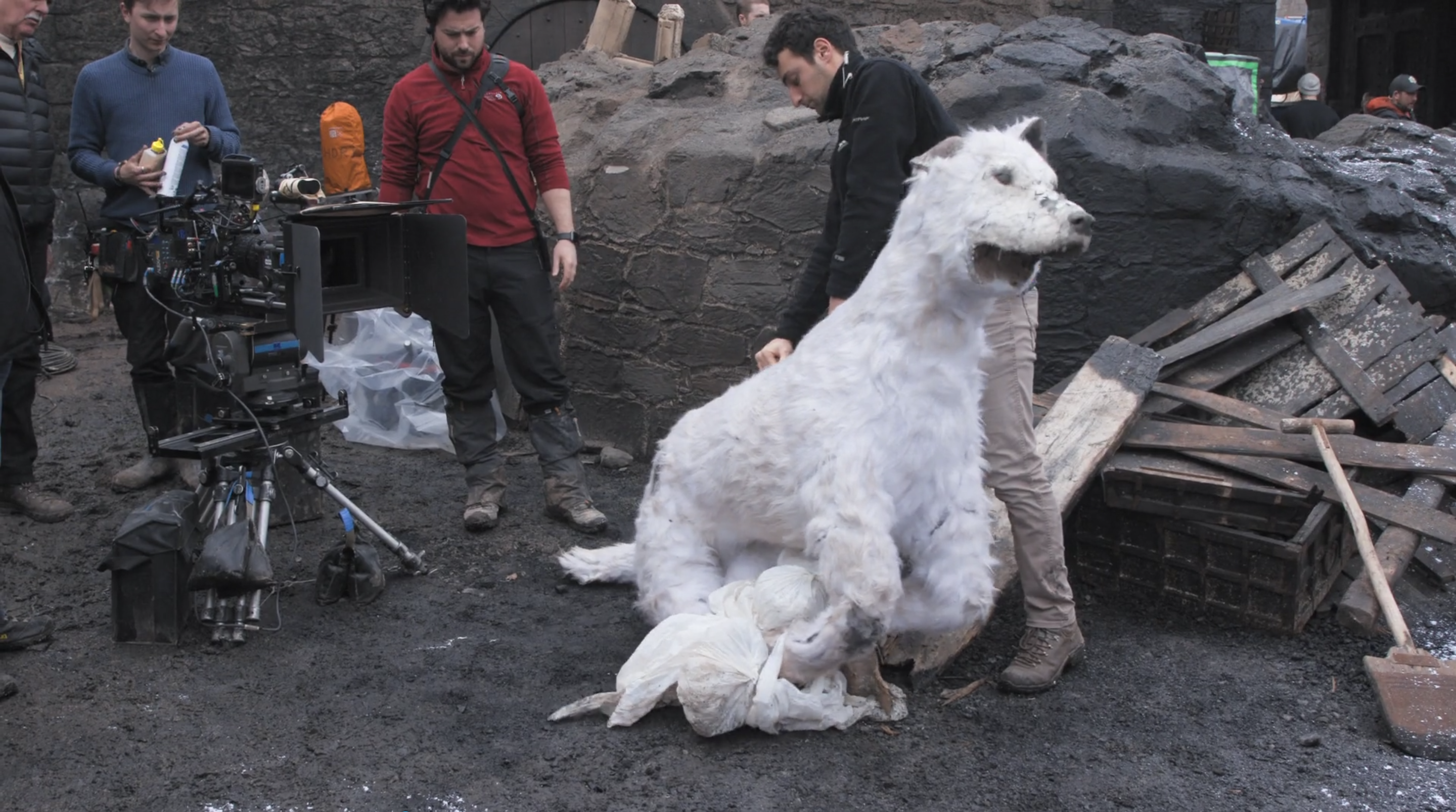 As a friendly reminder, this is what Ghost looks like post-CGI. 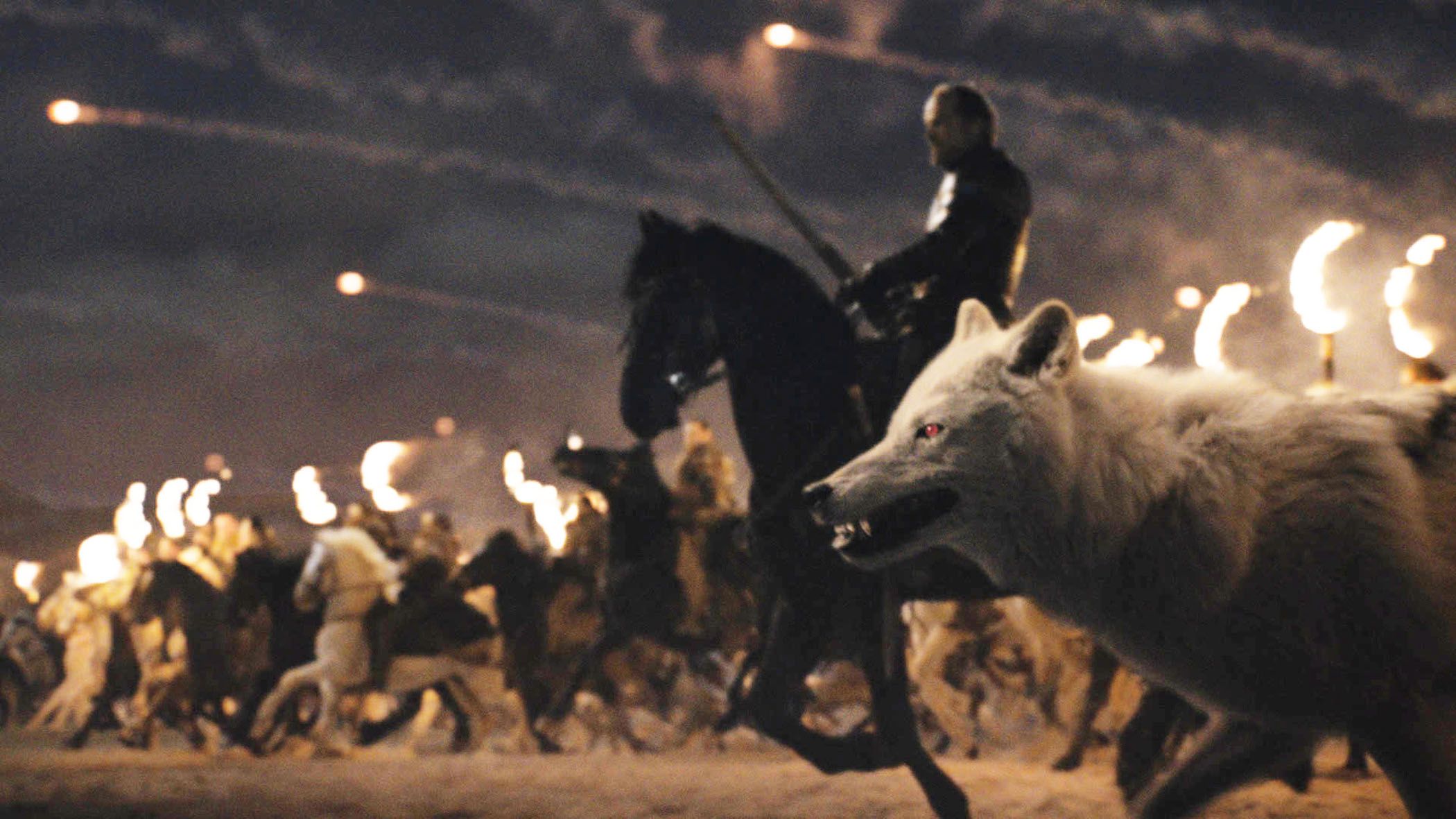 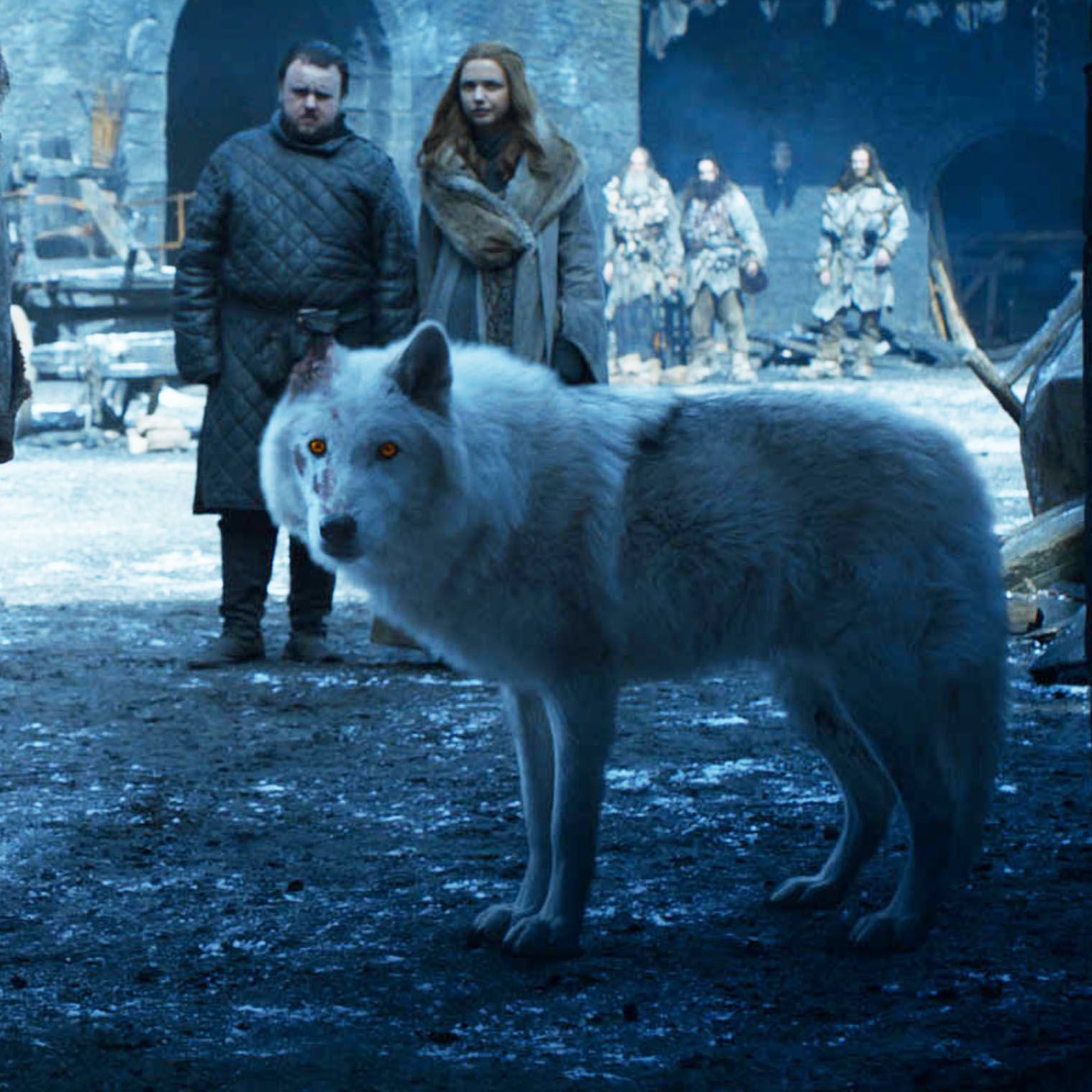 And this is what his stuffed stand-in looks like. BuzzFeed pointed out the seconds-long scene after the documentary aired. Viewers had a lot of feelings about the cameo, both speaking out in shock and declaring that he deserved a better stand-in.

Fans have been especially protective of Ghost as the show made its final bow this year. In the first few episodes of the season, viewers were unsettled by the direwolf’s absence. After the Battle of Winterfell, they worried for his survival. And when Jon Snow sends Ghost north with Tormund, fans were livid that he didn’t even pet his dog goodbye. (Thankfully, they reunite in the finale).

“Since the direwolves are kind of CG creations, we felt it best to keep it as simple as possible,” director David Nutter said of Jon and Ghost’s controversial goodbye. The complexities of the CGI process may also be the reason why Ghost had such few cameos in Season 8 to begin with. (It seems most of the special effects focus went to the dragon scenes.)

Given Ghost’s lacking screen time, fans wanted whats best for the beloved direwolf, from the well-deserved pats to his stand-in.

Game of Thrones: The Last Watch is now available to stream on HBO Go and HBO Now.