WARNING: This story contains spoilers for Game of Thrones Season 8.

Game of Thrones delivered a number of heartbreaking deaths in its final season, but one of them originally wasn’t supposed to happen. Writer Dave Hill told Entertainment Weekly that according to earlier plans, Ser Jorah Mormont was meant to survive the series and appear in the very last scenes.

“For a long time we wanted Ser Jorah to be there at the Wall in the end,” Hill told EW. The writers initially planned for Jorah, Jon, and Tormund to be the first three to emerge from the tunnel of the Wall in the finale, mimicking the opening scene of the entire series. 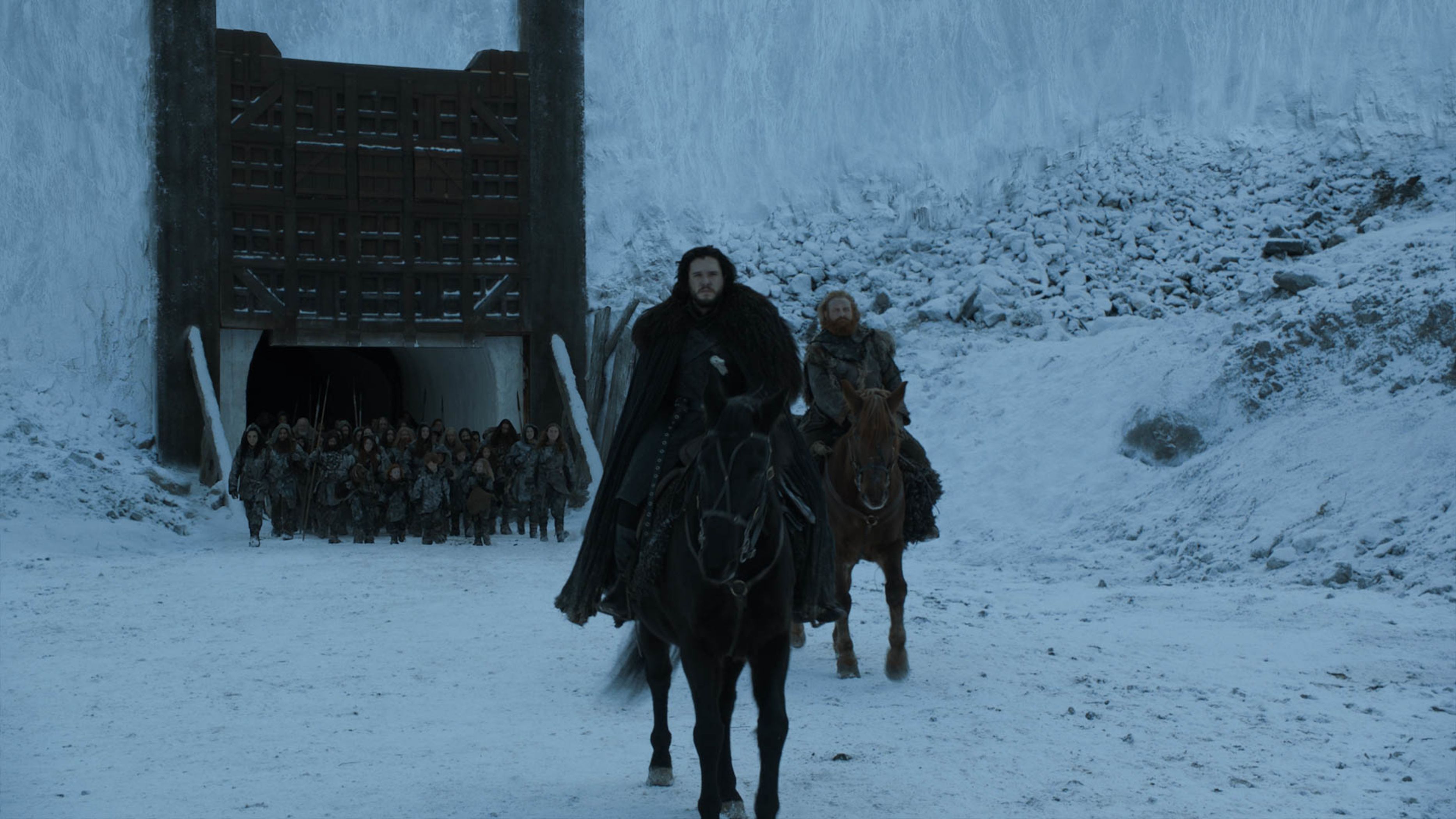 The trio seems like an unlikely group, but they all trekked north of the Wall together in Season 7, when they captured a wight (and ended up fighting White Walkers and the Army of the Dead along the way). Jon and Jorah also have a special connection, as Jon was a steward to Jorah’s father, Jeor Mormont, former Lord Commander of the Night’s Watch. Jeor even gave his sword, Longclaw, (which originally belonged to Jorah before he was exiled for trading slaves) to Jon as a reward for saving his life. When Jon offered to return the weapon to its initial owner, Jorah declined and let him keep it.

Jorah’s survival would have also meant that he, a loyal advisor to Queen Daenerys Targaryen, would have seen her turn into a power-hungry dictator with his own eyes. How would he have felt to see the woman he serves (and loves) turn into a murderous villain? And how would he have reacted to her death at the hands of Jon Snow?

Ultimately, a longer lifespan for Mormont just didn’t fit with the story. “The amount to logic we’d have to bend to get Jorah up to the Wall and get him to leave Dany’s side right before [the events in the finale] … there’s no way to do that blithely,” Hill added to EW. “And Jorah should have the noble death he craves defending the woman he loves.” 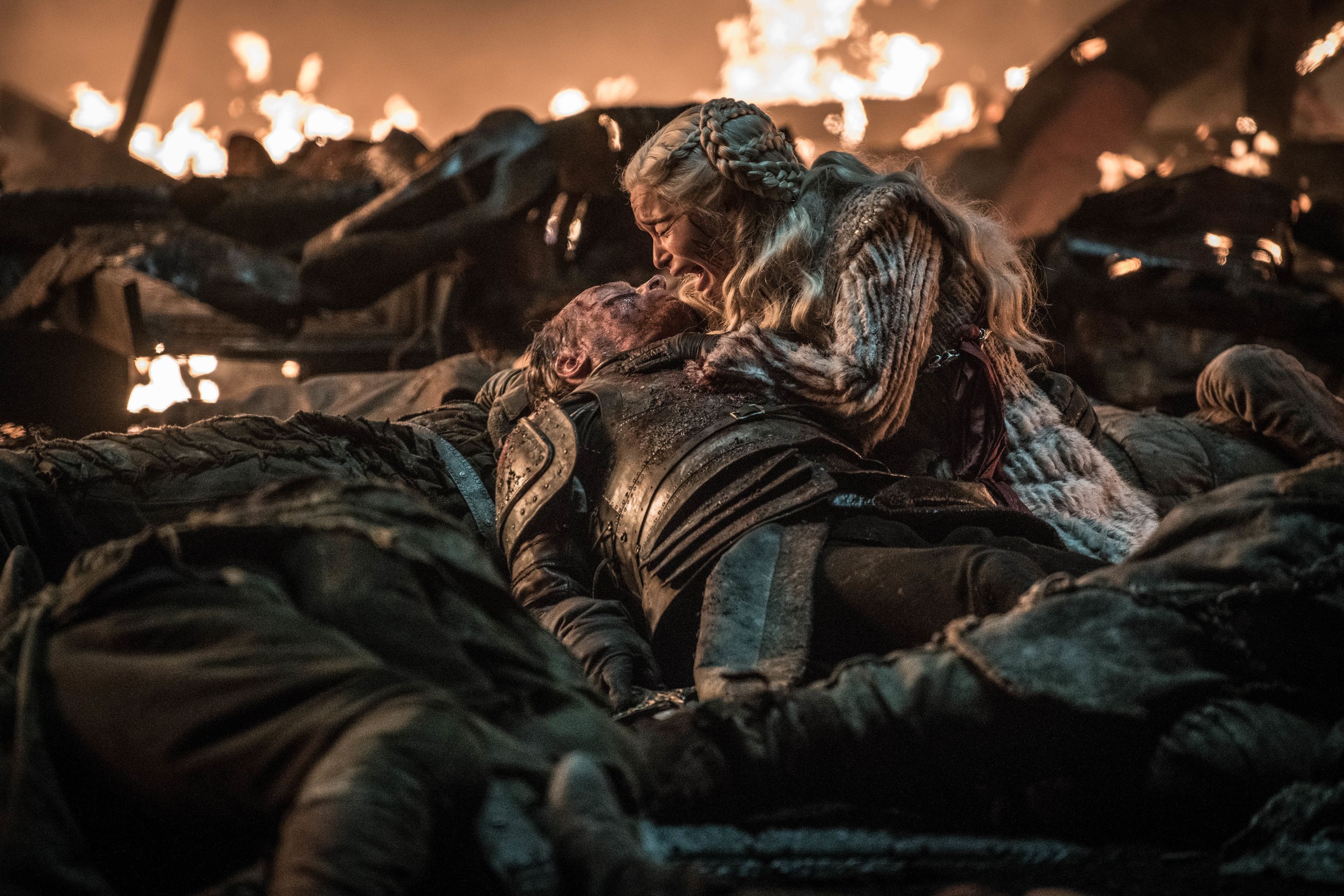 In the end, we lost Jorah during the Battle of Winterfell (Season 8, Episode 3) as he faithfully protected Daenerys from wights until he died. Actor Iain Glen, who portrayed Jorah since Season 1, thinks it’s best that his character never got to see Dany’s dark turn.

“It’s a blessing for him that he never found out what happened to her,” he told EW. “And from a pragmatic story point of view, his death served a greater purpose. Where could we have taken Jorah from there? F— if I know.”