Salman’s Seeti Maar is a recreation of Allu Arjun’s Seeti Maar and the smartest move Salman made is not the song, reveals Subhash K Jha. 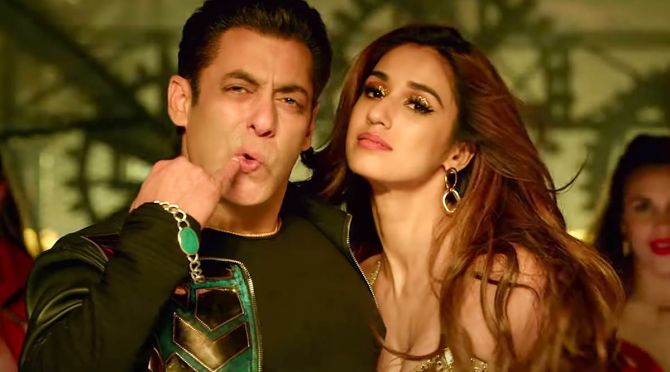 The first song from Salman Khan’s Eid release Radhe: India’s Most Wanted Bhai is out.

As expected, his fans have gone berserk over Bhai’s cool steps and Disha Patani’s moves.

But fans of Telugu superstar Allu Arjun were not that pleased to see Bhai dancing to Allu’s 2017 film DJ: Duvvada Jagannadham, directed by Harish Shankar.

Clever magnanimity cannot cover up for the fact that Salman is 10 years too late to be blowing wolf-whistles at Disha Patani (it was Pooja Hegde with Allu Arjun).

He is clearly seen having a difficult time heaving himself off the floor after those prostrate paces.

His moves are that of a tired man trying hard to keep his children entertained with dance steps he saw on television before dinner.

But who is going to tell this to Salman?

The people around him are sycophantic.

These include relatives and chamcha-producers, hoping to catch his attention.

Incidentally, Seeti Maar is a family affair for Bhai.

Kamaal Khan disappeared from Bhai’s durbar after the hit-and-run case in 2002. Looks like he is back. 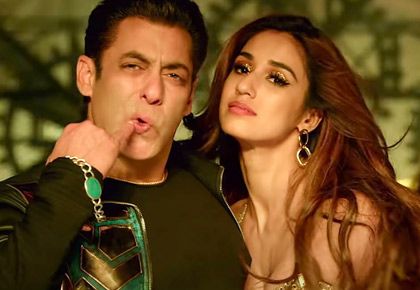